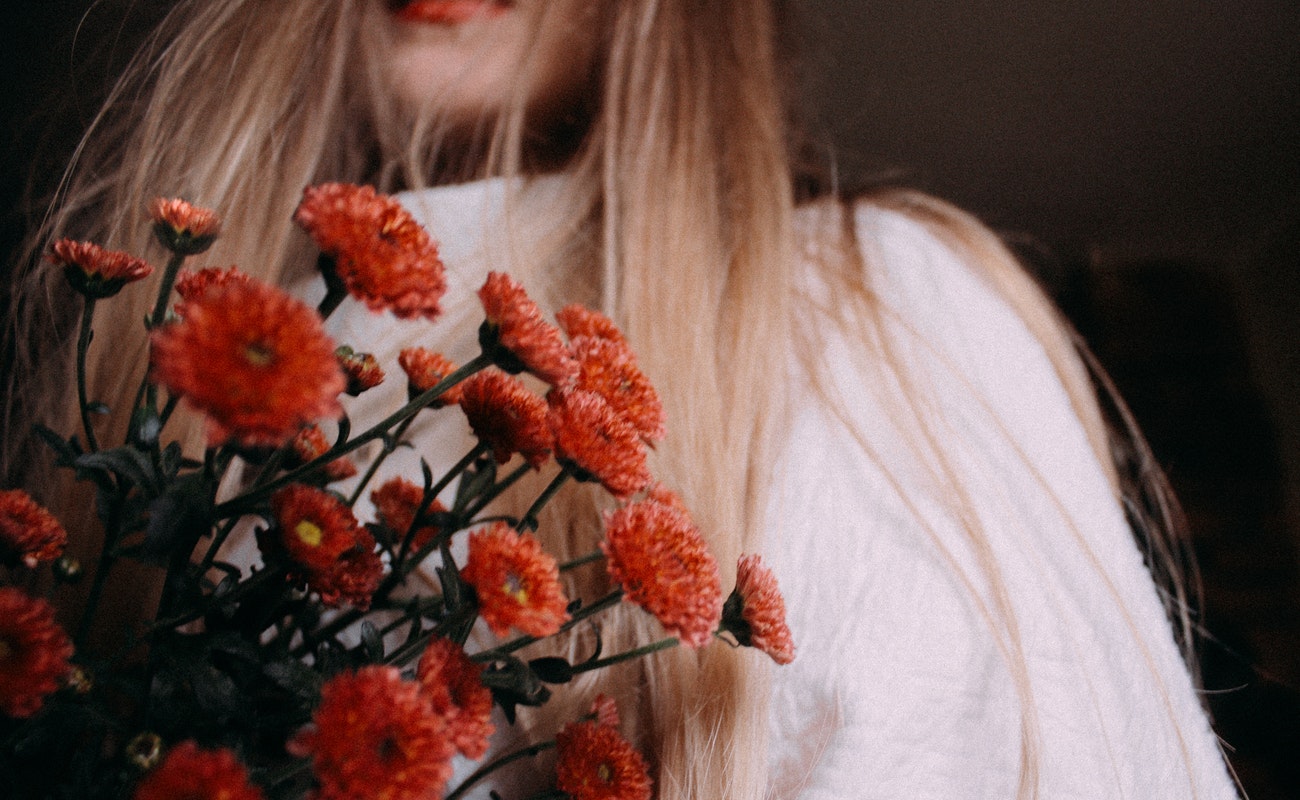 He ignored the present for a distant future. His face mirrored genuine guilt

“You can’t go back to not having grey hair, Nakul. So, you better start having acceptance, and free yourself from the guilt.”

I say with utmost conviction as I continue to gaze at the brewing chai (tea) into which the golden shimmers manage to sneak through the grills of his window.

I agree I was actively blunt in Nakul’s paracosm. But the reality was even harsher for him.

“Leave me, monster.” I yell as I (the imaginary cutie) struggle to free myself from the hand that grabs me by the waist.

“Oh, weren’t you the same witch who loved the monster in her bed?” Nakul speaks in the air as the light sound of moaning makes way into the conversation.

“Damn, I’m still possessed by the spell she cast on me, damn.”

This time it was Nakul, he was talking to himself, making way into reality.

His face mirrored genuine guilt. His voice intensified as he slid down to rest against the kitchen cabinet. I was loving how the remorse had left him to decay. I felt some evil pleasure, I know, I look bad right now, don’t just judge me yet. I felt I had finally managed to show him how he had let the future ruin the present.

“Hello, hello, Ratan, can you hear me?” Says a young, vibrant Shweta over the phone.

“Ratan, I love another man. I’m so sorry. We’re not meant to be together, for each other.”

Me, Shweta, an educated, a privileged woman who would cross boundaries for love, even if it meant to seek help from a rejected prospective groom. I would trade a settled NRI for love. And while doing that, I’d make sure my love won over everything else.

“No, Shweta, you are flying too high. It is true that I love you and all, but this is just not done. I can’t fake a marriage just to travel with you as a dependant, I mean look at me, what will I do there? I understand that we did promise each other of living life to the fullest, but in exchange for what?”

Nakul, the love of my life, remembers his roots, his limits and limitations, the visuals of his dad carpentering his way to make sure that the school fees were paid on time. He remembers his pledge of improving his family background, his pledge of not having any female member to do chores for others, his pledge of earning a handsome amount and being the sole breadwinner. And today, a software company was about to make sure that this happens. Soon, his fixed deposits and long-term pension plans would become active.

“Come on, you weren’t there for the reunion, nor for the epic farewell trip we planned during the last semester, I’m not blaming your CAT preparations, but the point is, you missed a memory. Your CAT score isn’t going to make you smile while you sip your morning coffee sans biscuits on a wintry morning as you see off our grandchildren. Please come with me. For the sake of love.”

“I know my priorities, I always have. Courtesy – an IAS father.”

“I know, but for that, I need to live through the phase where I am fortunate and lucky and well-defined to sustain a family. And this can happen only if I focus on my coding and other ways to fatten my paycheck. You trust me, a random trip to Europe as your dependent husband won’t help. And do you think anybody would help me get a job there? I do realise that I will be the jobless chap, and I must let a damsel go. Goodbye, Shweta. See you in another life.”

Things would change, but Nakul wouldn’t. He wasn’t meant to. He was wired that way. His latest memory of an outing is of a charity picnic. And the next one would soon be of a team lunch.

His self-respect was lost the day he fell for a woman who was way out of his league. Not only the self-respect, but he also lost friends who warned him not to lose her. He lost a wife who always wanted good for her — He had lost me, forever.

He lost memories that will be a wheelchair to his crippling life. All, for a distant future he wasn’t even sure of.

Had he been bolder, had he taken the flight to Europe, had he followed his heart, life would have been much different for him. If only.

As for me, I’m happily married today. Ah! I chose love, once again!

The real problem with posting about your kids online