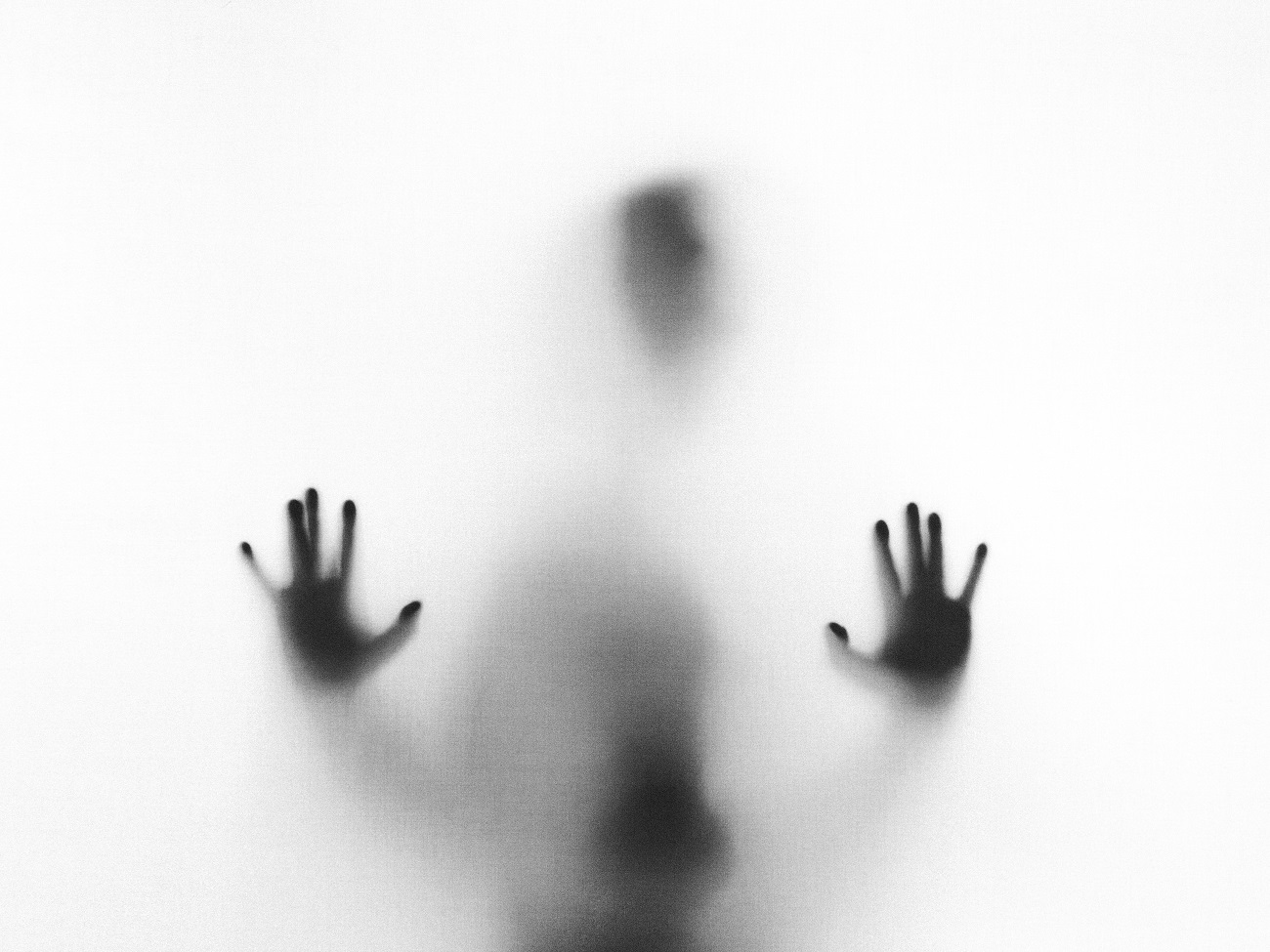 “No, I am not free to prepare lunch for you.”

“No, I am busy this Friday, and cannot make it for the reunion.”

This word, as we all know from the bottom of our hearts, minds, and souls, is not easier said. In fact, if an average person is being talked about, it is one of the most difficult words to utter.

“Yes, of course, I will make the Greek salad for your breakfast.”

“Yes, of course, that dress suits you a lot.”

“Yes, of course, you have the smile to die for.”

Easier said; is it not?

There is a huge line which differentiates the plethora of emotions which come into one self when one says yes to someone else, or when one says no – there is a clear-cut demarcation like that it is between night and day, and this is what makes or breaks the moment for us.

We all are aware of that we must learn the fine art of saying “no”. It will do a world of good to us, in all probability even to the other concerned person, and to the flavor of the times, too. However, how many of us, have really cared about this craft? Not many, for sure. We all want to, we all really, really, desire to, but still, hold ourselves back from this one challenging deed.

Societal norms. Traditional rituals. Kitty rules. Networking events. Boring office meetings. New Year parties. This and that, the list goes on. The list that doesn’t let you and me say “no”.

Do you remember the time you first said ‘no’ to someone? Did it give a sense of liberating feeling? Had it made you feel a sense of power, a hold, a vibe of strength, about yourself? Try the very next time, for all good, no bad.

Not for just the sensibility of the act in given situations, but also, for the thrill which comes with it, and makes you a whole person for a while at least; a person who is alive and kicking, that is; A person with empowerment; A euphoric person.

Said Richie Norton, “say no to everything, so that you can say yes to the one thing.” Words of wisdom indeed; in a lay person’s terminology, it means that you should tactfully pick up the trade of saying no, so, you can develop your finer senses to be able to say yes to something which will truly invigorate you and energize you.

Just by randomly saying yes to people and things, we are sort of dulling our inner energies and lulling ourselves into a bit of an inept state wherein which we do not realize the potentialities of things coming our way.

Be awake to the possibilities of the doors opened for you. This will not happen on its own. For this, you have to be on a state of red alert about what augurs well for you, and what does not. This again, will happen when you ponder and ruminate over such nuances and conclude about what works, what does not. And then, say a firm ‘no’ to what does not. With time, you will pick up this trade of being in the affirmative for all positive forces.

Recall a time when you were all alone and listening to some music and thoroughly soaking in the experience. Was it not a time mesmerizing? Really worth remembering; worth treasuring; or unwind yourself to the day you were binge-watching your favorite ‘Friends’ or any other serial for hours and hours together. You were by yourself, with just the television set whirring in its place and a big box of popcorn next to you. Bliss; Pure bliss, it was. Or else, when you went walking by yourself in the lanes and by-lanes around your home, again thinking to yourself and having no one else for company; again, a time to totally relax and recharge in. Was it not? Such tidbits and time out with I, me, myself, for a companion are very, very invigorating. They nourish the mind, body, and soul. And the best part, they give you a narrative of spending time loving your own shadow. In some which way, all these aid and abet you in becoming a person who can say ‘no’.

To be fair, we all wish to be popular people, more or less, we crave recognition. Substance is mandatory in this world of instant gratification and instant followers. Popular with the masses; popular with the classes; well, saying no is not going to help much in this direction. What we do not realize is that before trying to become popular with all else, we first have to be popular with ourselves. We have to have solitude. Hold, we should rather crave it. Then, the logic and the synchronization of not really feeling concerned about saying ‘no’ to others will dawn on us.

Since you have your favorite person, yourself, with you to help pass time fruitfully, productively, and in joviality, you would not seek popularity from others. Helpful hint, is it not, in this whole pursuit of learning to say the difficult ‘no’? As we have seen in so many vistas of life, humans have to learn to unlearn a few nuances and trades in order to become wholesome personalities. We, have to have logic and reasoning by our bedside to be able to turn into a person who does not just survive but thrive in his or her times.

Our dynamic has to be sound, based on the pureness of certain concepts in order to get ahead in our emotional and spiritual odysseys. And saying ‘no’ helps, matters. It, as touched upon before, will lend in its bit in furthering your cause of letting you yourself become the sphere of influence in your life. And this is half the battle won, in the cause of becoming more successful, both in the worldly as well as personal issues.

Switch the side. Think of when others have said ‘no’ to you. Say, your mom. She would not have said no to anything her child wanted, ever, except under very tiring circumstances. But, nevertheless, she may have refused to take you up on the hope of being taken for a dinner out just a few days before an important exam. Why did she actually refuse you?

Did she become your less favorite person just because she said ‘no’ to you? Of course not, and you have your answers. Again, recall the time your father refused to buy you a new camera or a cell phone. What would he have done? Not just said a curt or caustic ‘no’. He would have taken time out to explain certain difficulties in fulfilling your desire in the most plausible manner.

It’s experience. That brings the revelations. It’s realisation. That strikes the senses. It’s observation. That whispers the emotions.

You miss, you lose. You trace, you learn.

Dwelling upon such time and tide experiences may give you enough of a bank to learn to say your actual ‘no’ in.

He ignored the present for a distant future. His face...