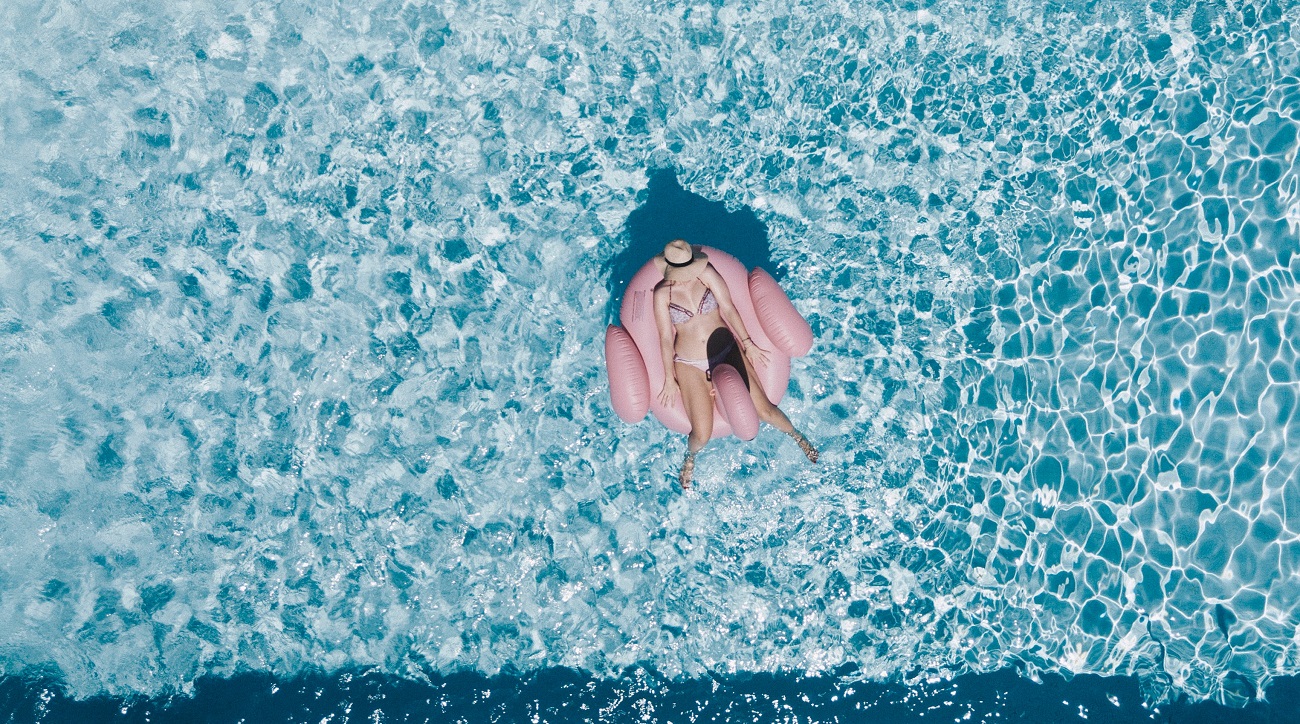 The real lives behind the social media curtain

The eyes, Chico. They never lie.

The profile picture had a shot of a curly-haired, bralette wearing figure staring towards Bluewater. He zoomed in, and read, “Dil mein Heer liye, aur Heer khoje veerane mein,” tattooed on the back.

And then, he super liked.

In the next ten minutes, his Google search history was about: Scarface movie quotes, Al Pacino movies.

The cover photo was an aerial shot of Jim Carrey and Kate Winslet lying on an ice river.

He managed to recognise her through the profile picture. The curls had done the job.

After stalking her for a bit (which he would normally do to every super likable girl), he went back to his business.

Stalk market analyst, he was known in his friend circles.

Avantika: Hahahah, you got me!

Him (after googling Al Pacino movies): I can sense the scent of a woman without meeting her 😉

Her: I don’t know whether to blush or unmatch.

Him: When in doubt, blush.

Him: Haha, where can I see you blushing?

Her: Ummm, how about in your imagination?

For the past four years, Nitin’s dating life has been a drought. He had broken up with Spriha, tried to find a rebound in Akansha, made a bold move and sought friends with benefits with Shikha, but none had seemed to work. And it shouldn’t have.

For a boy, who could walk up to a woman at a bar, a coffee shop, a bookstore, an airport, or a railway station, love never came easy.

Love is an act of courage. Love is unfiltered. Unedited. Ungoogled. Love is love is love. Which he had somehow forgotten.

No, he wasn’t schizophrenic. He was illusionary. He was from a state, Rajasthan, but he hadn’t heard the story of a mirage. The famous story of a deer who sees water, and chases it till he dies. For him, Mirage didn’t exist. Perfection did.

Perfection, which he saw in himself while correcting people’s grammar on Twitter. Perfection which gave him an ego boost while selecting the perfect resolution for his image, or a clever social media dig on a political party.

This perfection didn’t get him an A at the B-School, or the appraisal he wanted at his first job. But this would not stop him from chasing.

Her: So tiring. So long.

Him: That’s what she said!

He was funny. He was interesting. That’s what Spriha had said too. In fact, she still says so.

He was everything that I wanted.

He was into literature.

He was into politics.

“I wish we could spend more time at the Prithvi Cafe, and talk about Woodhouse, Manto, and everything under the sun. I wish there was a third date.”

“No one ever gets laid by going on two dates, and talking about Nietzsche. And if you want to get laid, go to a pub, and ask someone for a drink. Do not, I repeat, do not pretend to be a work sapiosexual when you are a closet despot.”

Aashlesha wasn’t just a school friend, but someone who could see pass the hypocrite veil Nitin had crafted around him.

The veil shall prevail. The fish would be trapped. What was Nitin even thinking? What was he expecting out of a dating app where all he did was play a pretentiously intellectual guy looking for a ‘real’ connection?

Nevertheless, he persisted. He chased her ‘dream girl’ like Santiago chased the pyramids.

Him: I hope you don’t unmatch me for this.

But history repeats itself, they say.

This wasn’t new for Nitin.

Until he ran out of topics. Until the details came into picture. Until she asked, “Do you want to come for a reading session? We are opting for Neruda this time.”

The mask would resist. It would try as hard as not to come off even it meant an addition of an extra scar. His life out of social media was too boring for him to be dateable.

The first time I said “no”

The real problem with posting about your kids online