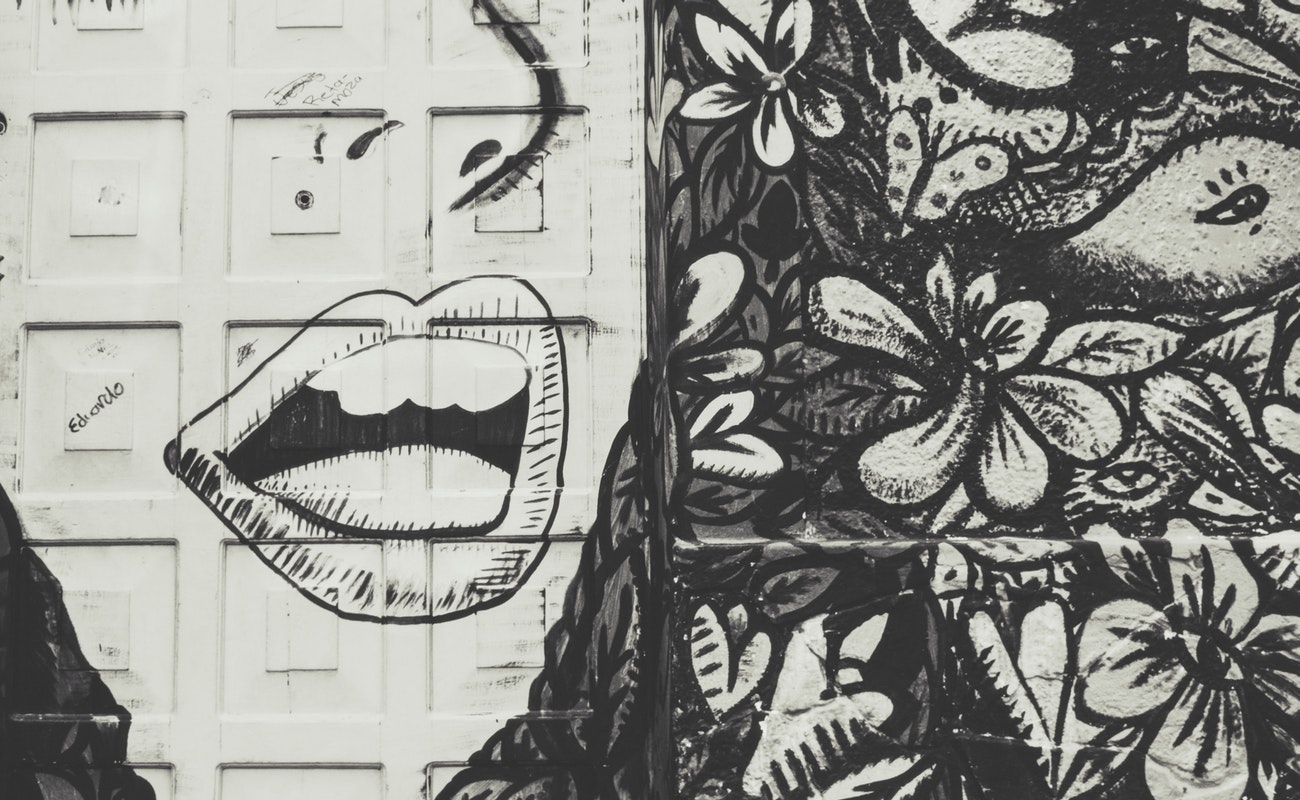 The first time I said “no”

I cried out loudly, when Sanjeev snatched my new toy, after asking twice to play with it, and despite me very clearly telling him not to touch it. We, both, were 10 years old; the age when our world was limited to our toys, and the world of games those toys made it possible to build.

My toys were my proud possessions. From the cars to the dolls and dollhouses, and from board games to crafts, I had everything a child could dream of. Sanjeev was my best and probably, the only friend then. Being neighbours, and growing up together, we were kind of inseparable.

Hearing my loud wail, my mother came running to my room, where Sanjeev and I were now punching and wrestling with each other.

“Trisha! What are you doing? Let go! What happened? Both of you, stop it, enough!”

I knew that tone well enough to sense trouble brewing in paradise, so, immediately I let go of his shirt. I told my mother what had happened. She gave me a disapproving look, and then, very calmly turned towards him and said, “I am sorry, dear. Go to the washroom, and get yourself cleaned up first.”

As soon as he walked out, she turned to me with an angry look like none I had seen before.

“You have absolutely no manners or what? How can you misbehave like that? It is rude and impolite to say no to someone. You will apologise to Sanjeev as soon as he comes back, and will willingly let him play with your toys. I never want to see or hear about you saying no again.”

“Trisha, can you lend me some money, please? I’m completely broke, and I need to pay my rent, or the landlord will kick me out ya!”

Parul and I were at our favourite spot in the city. She was the first friend I had had in this city when I moved here five years ago. We had been roommates for a few years before I moved to another place. She’d been a great support during those initial days when I was still figuring out life in a new city staying away from home.

Despite all that, I knew her Achilles heel was her finances. In fact, it was one of the reasons I had opted to move out.

I didn’t want to end up paying her part of the rent for yet another month, and had thought it is better to live away from her. Every time she was out of money, she’d ask from me to borrow some, and I’d end up giving it to her, even though I was cutting corners myself.

Instead of simply saying, “No, I can’t. I’m sorry,” I had chosen to distance myself from her.

And now, I was back to it. She could sense my trepidation, I guess. Because, she continued her persuasion by saying, “C’mon ya. Don’t you trust me? I will return it as soon as I have made some money. Tell you what, if by the end of this month I don’t have the money, I’ll ask my dad for a loan, and pay your dues. You know how much I hate doing that. Now, do you trust me?”

So, yet again, being not able to say no, and with the fear of guilt and hurt which I knew would come along if I did tell her no, I lent her the money.

The time for the monthly team-meeting was almost upon us.

We were all poring in on our reports, and going through our works to make sure we didn’t miss out on anything and were well prepared.

I was confident I would sail through. My team and I had managed to finish each task, quite efficiently, well before the scheduled deadlines. Akash, my team lead, and I were going through our PowerPoint presentation when Nina dropped by to ask what we were doing and how it was going.

After the chitter chatter she casually asked, “Would you mind checking my slides after you’re done here, Trisha? I’m pretty sure I have covered everything, but I’m just not confident. Your guidance will ensure I don’t go wrong.”

I sighed. The pressure on me was already more than I could take. My own work would take me at least another hour. Even with Akash’s help, and the other team members doing their bit, I would have to give everyone else’s work a thorough check.

Nina sensed my hesitance and said, “It will only take five minutes, I promise. Please?”

As I had expected, Nina’s five minutes of help, took up a good thirty minutes, and I ended up reaching home late; all because I could not say, “No, I can’t. I’m sorry.”

The loud music at Ankita’s house party was making it hard for me to hear what Sanjeev was saying. I blindly nodded my head to make him feel like I had understood.

He walked away and came back a few minutes later carrying two glasses in his hands. He handed one over to me, and I gave him a quizzical look. I smelled the contents in the glass, and as I had anticipated, it was alcohol.

I was more disappointed than angry with Sanjeev. He was supposed to know me better than this. I shook my head, and was about to say something. The music suddenly stopped at that moment and I simply said, “I don’t drink, Sanjeev. You know that.”

He smiled mischievously, and simply said, “C’mon. You can have at least one drink. What’s the harm?”

Suddenly, a moment from years ago came flashing back. I was pretty sure I didn’t want this, just as back then I knew, I didn’t want Sanjeev to play with my new toy.

With a conviction like never before, I said firmly, “No, Sanjeev. I can’t and I don’t want to.”

That was probably the first time I had said “no” to someone in years.

In fact, the empowerment that this no brought along, made me see myself in a new light. It made me feel in control of myself, and suddenly, it felt like new opportunities were waiting for me. A new “me” was waiting for me.

It was also in that moment that I realised the difference between ‘No, I can’t’ and ‘No, I don’t want to’.

Is the future of work lonely?

The real lives behind the social media curtain