﻿ Rucha Deshpande The meaning of saying “no” February 19, 2019 https://www.nakedtruth.in/wp-content/uploads/2019/02/The-meaning-of-saying-no.jpg 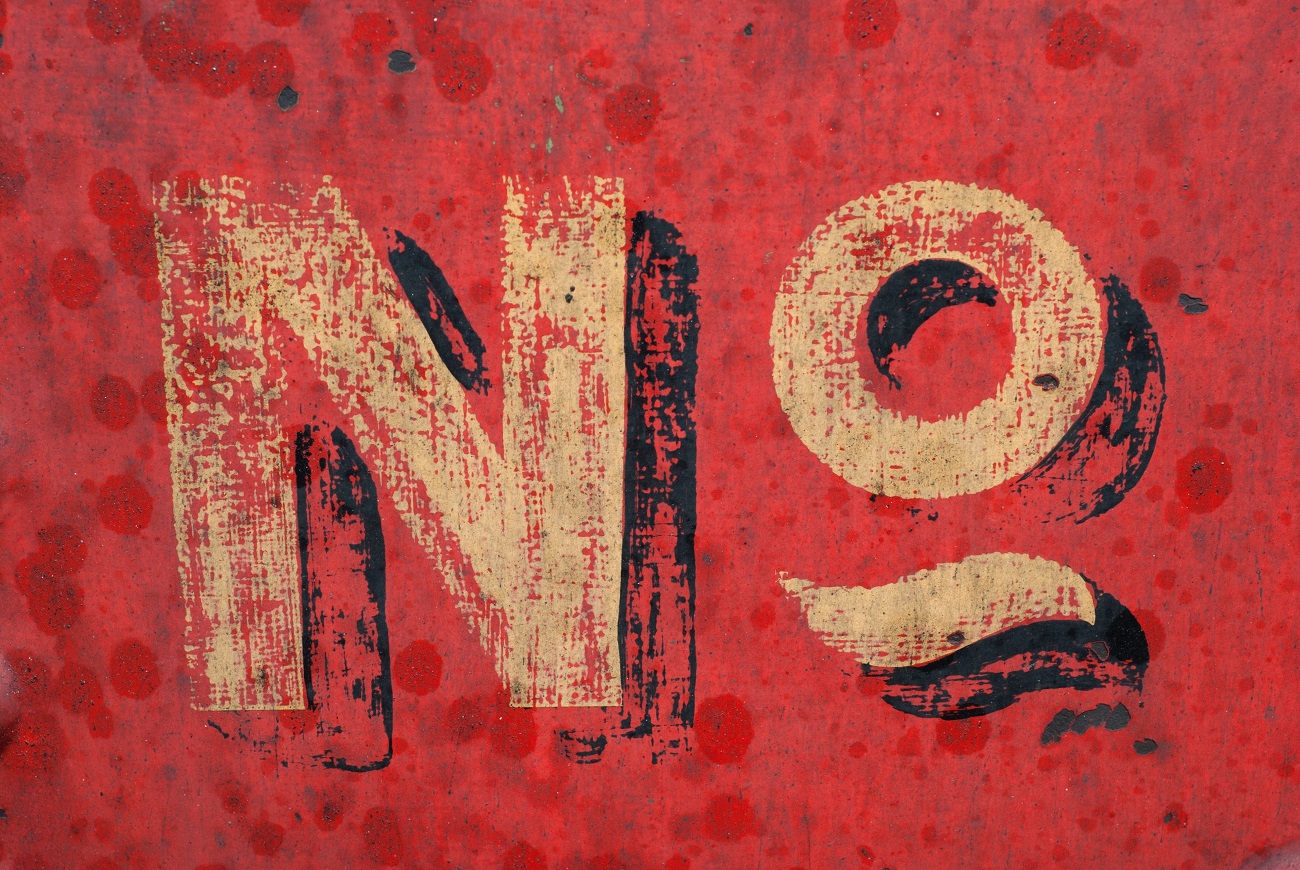 ‘I can’t stand strawberry ice cream. I don’t want to eat it, it makes me feel giddy,’ I remember telling my mother so as a kid.

‘Just please eat a spoon or two. It looks bad if you just throw it away, they have offered it to you so lovingly. You cannot refuse it, it will be rude. If you throw up, I’m here to take care of you,’ she dismissed it casually.

So, I ate.. and I threw up. But that was better than being rude, right? I, at least, didn’t say no and let my mother down.

Living in the country; especially, I have realized that saying no may come off as rude, unruly, rebellious, and snooty.

I was taught to put others’ needs before mine.

I was told that I would be judged if I refused a very polite offer — because, of course, I will be hurting somebody’s feelings.

I was taught to feel guilty for not following through with something just because I didn’t want to. Come on, now, that is so selfish! Isn’t it?

Often, I was also asked to just go with it, so, as to be the bigger person and ‘avoid the possible conflict’.

We don’t say no to most things in our life even if we want to, we wish to, rather we end up saying “yes” that had a “no” silently attached to it. Disappointing, to say the least. Obvious, for almost everyone.

Having lived a life like that, it took some time for me to understand one of my first German friends. When she was offered an Indian sweet that my mother had prepared by hand for her, without a moment of hesitation could she say, ‘No, I don’t like Indian sweets. But thanks.’

After a lot of cultural shocks like these, I realized the gift that she possessed. It was the gift of saying ‘no’ — without apprehensions and without guilt. And it did not make her a bad person at all.

I had something to ponder over. It was an avenue of a whole new world that I had no idea existed.

I always knew to say ‘no’ in so many languages. What for though, I asked myself. I rarely made any use of it.

Surprise, surprise — I am one of those, who find it extremely hard to turn down offers and invites.

I just cannot say no to someone who is asking me to go get some cocktails even though I know I’m broke. I find it difficult to say no to go out as planned even though I have a severe headache. I have to rehearse five times in front of the mirror to decline a not-very-appealing offer of an Encyclopedia set, a friendly gentleman is trying to make at my door.

Okay, maybe I am exaggerating a tad bit, but it is quite the task for me to utter the dreaded word.

Over time, I have come to realize that my mind has been conditioned to believe that ‘no’ equates to rudeness and insult to the receiving party.

However, that is just not true.

We’re often made to believe that doing so, saying a straight no, might make the other person feel bad. That our relations would be destroyed on a sour note. That it will take away our happiness. That the blame will be on us. This and that.

So, the factor of “yes” overpowers our emotions. The damage that we do to ourselves is irreparable. And, we lie to ourselves, and we lie to them. Who wins? Lie. Where’s the truth? Consumed.

If you and I could actually be able to go through with this theory, it would save both of us a lot of time, energy, and stress as it would eliminate unnecessary tasks from that to-do(-reluctantly) list. It may seem like a small thing, but it will go on to make a larger positive impact on your life.

Before you know it, you will realize that you have started giving ‘you’ more importance than you ever did. And we all know how crucial self-love, self-importance, and self-respect is.

Slowly, you will realize that saying ‘no’ has nothing to do with being a bad person or a rebel. It is simply putting your own needs before the world’s.

Jonathan Becher, in an article on Forbes, mentions the list of quotes by powerful people that he has compiled which would probably explain why these people have been successful in their lives. They learnt the beautiful, but tricky art of saying no. To quote a few,

We need to learn the slow ‘yes’ and the quick ‘no’. — Tom Friel, former CEO of Heidrick & Struggles

What you don’t do determines what you can do. — Tim Ferriss, Author

If only we could let go of our preconceived notions of this word, would we really be able to ride on into our bright future with lesser stress and more time and energy — speak the success stories of the above mentioned (and many other) forces.

Personally, I have been trying to practice this in the recent past. It is not the easiest thing to do, I must confess. But I can tell you, it gets easy with time. The first few times are the hardest. Your trained mind tries to manipulate you into believing that saying no is wrong, and that you are being selfish. But pay no mind. Just keep moving with the flow, if it helps, you could try crying in your pillow for a few days till it gets better (haha!).

And it keeps getting easier. The power this one syllabic word has will make you feel invincible.

My first time was when I refused to pay for something that I did not consume. I ran a risk of looking like a miser among my friends. I was scared of being judged, and left out the next time. But that did not happen. I stood up for myself, and that made people and myself take me seriously.

I tried it again the second time when somebody was trying to force feed me when I was not hungry. I was politely assertive, and got my point across. It did not matter what they would think, at that moment, I had to take care of my body. And so, I did. And boy, did it feel good!

With time, I realized that this small step that I had taken had helped me in numerous ways. Ways that I did not realize even. I was taken more seriously when I said ‘no’, I was respected as I had started to respect myself and so much more.

But there is; mind you, a very thin line that you need to pay heed to. This feeling of power is quite addictive.

Yes, not all of the world’s worries are to be carried by you on your shoulders. But remember that you always have a choice — to either say yes or no. Make the right choice, and help yourself and your life get back on track, if at all it is astray.

The right choice may not always be to say ‘yes’, but it could also not be ‘no’ at all times.

When is the right time to pull the plug?