﻿ Anupam Varma When is the right time to pull the plug? February 20, 2019 https://www.nakedtruth.in/wp-content/uploads/2019/02/When-is-the-right-time-to-pull-the-plug.jpg 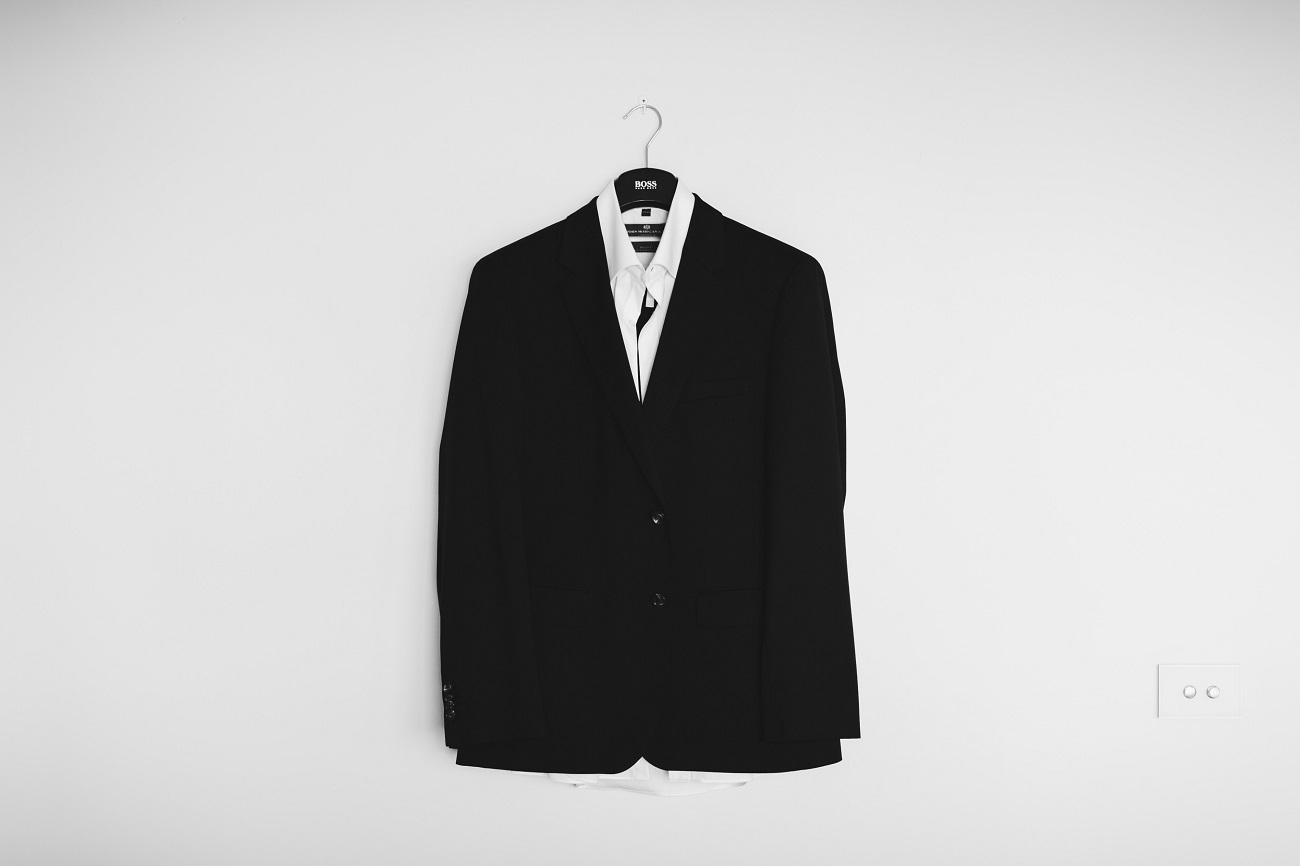 When is the right time to pull the plug?

We are afraid of death, whether it’s our death or the death of a loved one.

If given a chance, we would never like to be presented with this question – when should you pull the plug? More than that, we would pray that if indeed the situation arises, we are not the one to take the decision, but someone else, someone from the family who is elder, more experienced.

We were presented with this situation a couple of days ago.

My wife’s nana (grandfather) had been unwell. In fact, he had been unwell for the last decade of his life. First, it was his back that troubled him for months, then depression, which lasted years, and finally cancer, which was treated, but left him too weak to recover. In the end, it was pneumonia that took his life.

It’s hard seeing a family elder in pain for a decade. Trips to hospital, dosage of antibiotics, home-made fruit juice, and constant prayer become the usual conversation. The immediate family members put up a brave face as they each took up part of the responsibility of nursing the elder back to health.

Once cancer struck, everyone had prepared for the worst. But nana, being the strong-headed man that he was, came back alive. He was in pain, and weak, but he had life left in him. The will to live, however, had left. The depression had reduced him to half of what he was, mentally and physically, and the cancer took away what was left of him. He was back from the hospital, but was barely more than skin and bones.

The family diligently fulfilled their duty. His grandchildren who lived away paid regular visits. He was kept happy as much as possible.

But life had other plans.

The old man, who once played cricket in college, and would walk 6 kms daily from his house to his daughter’s house and back, was now too weak to stand. The 2018-19 Delhi winter gave him the parting gift – pneumonia. After one day of observation at home, nana was taken to the hospital.

The dance of life and death began. Doctors, most of them family friends, paid special attention to him. He was given the best consultation and treatment. His condition stopped deteriorating, but it wasn’t improving either.

It was like he was about to go out of the door forever, and we had held his hand at the last minute, but we were too weak to pull him back. Death, at the other end of the door, did not loosen its grip. In the middle, with medicines and prayers, nana hung on.

A few days later, he was shifted to the ICU. His organs needed help. He was put on a heart-lung machine while doctors brainstormed.

Devoid of strength, but full of determination, nana gripped my wife’s hand when she went to meet him. He shed a tear, and shut his eyes silently. His body, which he had put through so much with his strong-headedness, refused to help him out now. The mind, left with no one to master over, kept the fight alive on its own. The heart-lung machine pumped his blood and gave him oxygen. The mind, still alert, managed to move an eyelid from time to time.

Some say there was a hint of a smile at time. Some think he wanted to say something. We can all keep guessing now. The organs were running on extra time. The machine was working overtime. The doctors, meanwhile, came out short on whatever treatment they tried.

Relatives from far and wide were summoned. The doctors, the medicines, the heart-lung machine, and prayers were barely keeping him there, in the middle of the doorway. We were slowing losing grip, but held on. We weren’t giving up without a fight. We knew it was a lost cause, but no one could tell us to give up.

The dance had picked up rhythm. Each morning the doctors would check the data on the machine and share the update with us. Nana was fine one morning, not improving the next, then fine the third morning, and not improving the fourth. This went on for a week, until he stopped responding at all.

The machine could record no vitals. They were either not there, or were too weak to be noticed. The time had come. Nana had thrown in the towel. The machine ran full capacity. It was no longer providing support to his weak organs. It was the only thing that kept the organs running, and kept him from leaving. This went on for two days. Desperate jabs of complex steroids yielded no result.

One of the doctors, not our family friend, came to us that evening.

“The body is not responding to anything. We can slowly start to lower the support of the machine, and he will slip away. He’ll be on drugs, so, he won’t feel anything,” he explained.

The room broke into tears. We knew the moment would come. Nana had given us enough time to be prepared. Yet, when the time came, no one knew what to do.

Pulling the plug was the logical next step, but who would give the go-ahead? Who would sign the document that tells the doctors that it’s okay to withdraw support of the heart-lung machine, and that the family would not hold doctors or the hospital responsible for the subsequent death of nana? No one dared hold the pen. The doctor kept the form on the table, and left.

I don’t know who signed it. The next morning, I received a message on my phone: Nana has left.

Our grip had loosened, and nana was finally out of the door.

It reminded me of embers of coal. They are what’s left once the fire dies out. You blow hard at them, and you might still see a flame erupt somewhere. In these last few days, the doctors, the heart-lung machine, and the prayers were those little bursts of air that kept the embers glowing and the flame shooting up once in a while. But deep within, the fire was dying.

That morning, the fire had died completely. Wisps of smoke were all that was left.

Is the future of work lonely?