﻿ Harshita Dagha I had become a people pleaser February 1, 2019 https://www.nakedtruth.in/wp-content/uploads/2019/02/I-had-become-a-people-pleaser.jpeg 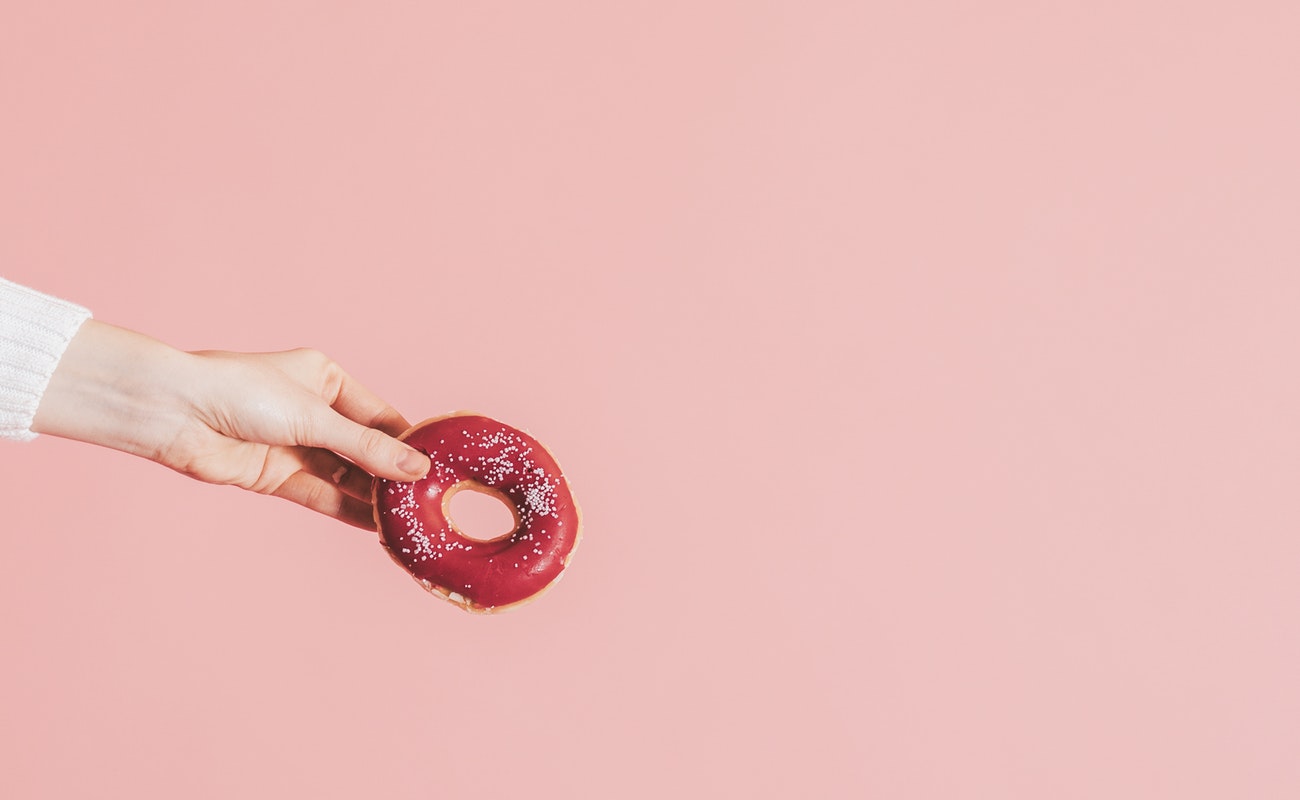 This quote pretty much sums up my life’s journey so far.

While growing up, I was always taught to be well-behaved. If I didn’t throw a tantrum, if I ate all my food, if I slept without a fuss, I was a nice person. My good behavior was always rewarded, and bad behavior, severely punished.

As I grew older, being liked by those around me became very important to me, and I did everything above and beyond my power to be compliant with those around me. “Being nice” was more than just a behavior now — it became a chronic necessity. The pressure was always on me to constantly be alert and in control.

During my school years, I was favored by all my teachers as I was always on top of my assignments. This made my classmates term me as a geek, and subject me to various forms of bullying. To keep my ‘friends’ happy, I used to sneakily finish their homework as well. The teacher found out about it, and I was at the receiving end of my first ever punishment.

In my head, there was a toxic conversation brewing. The line between social acceptance and being a people pleaser began blurring.

I wasn’t just a nice girl anymore. I had become a people pleaser.

Early on in my career, this behavior seemed to work overall. Since I wasn’t in a position to make tough calls, and just execute instructions, I was able to manage and grow. What I didn’t realize was that there was a toll my behavior was taking upon me, and I was inviting disasters upon myself if such behavior continued.

It didn’t take long for my colleagues to figure this weakness of mine, and take advantage of it. Over a period of time, my inability to say ‘no’ invited a range of additional emotional issues. Seeking validation from others became an addiction.

Every time I was praised, I went into an emotional high. I stopped taking assertive yet difficult decisions. The neurotic desire to be liked by everyone was slowly becoming unhealthy for me. My ability to be empathetic towards others improved, but I seriously lacked self-love.

I would pretend to agree with every opinion, and yet have no opinion of mine. The tasks began to feel more like a burden and less of a joy. If someone was upset with me, no matter how unintentional it was, I would lose sleep over it.

Some of my genuinely concerned well-wishers red-flagged the possibility of me being taken advantage of, but I paid them absolutely no heed.

To keep up with the energies needed to complete all the tasks that I was assigned, and the ones I took up as a favor to others, I began liberally using the energy drinks. While their high lasted a while, when I crashed, I felt powerless.

While I was busy picking up the pieces for others, they were living their lives at my expense.

I had no social life, no friends, no relationship, and barely any credible work achievement. I had seen several of my colleagues’ careers take off due to the groundwork I had done for them. They moved on without even courteous thanks while I waited for my moment.

I kept believing that I was a nice person, and that my good luck would soon find me. I was there when anyone needed me, but when I needed someone, I was left to fend for myself.

All I needed was a wake-up call, and thankfully for me, it came in the form of my boss. On one of the particularly busy day, I mixed up some critical data that ended up needing my boss to step in and face the flack. I was absolutely distraught and went to extreme lengths to make things right with him. I left no stone unturned to make him feel better and express my gratitude.

Right from grabbing his favorite coffee and doughnut to organizing his desk to adequately pestering him with random queries, I was relentless. Unfortunately, this behavior only fueled his anger, and he suddenly burst out, “if you spent half your time actually doing your work rather than being liked by everyone you would actually make something of your life.” And he walked away.

I was left stunned.

Once I got over with the very public humiliation, I realized he was actually right. It was about time I began taking ownership of my life and tasks. A while later my boss apologized for his reaction, and promised to help me get over my self-destructive behavior.

The first step towards that was to be comfortable with saying a “no” and doing it myself. There are times where I still slip up, but those instances are getting fewer and far in-between. Perhaps, no more a people pleaser, or am I? Umm. Not anymore.

Shaking off the overtly kind behavior that has been a part of me wholly, though, is a challenge, but with the support of my loved ones around me, I am sure I will be alright. Getting closer to it each day.

We met at a bar. It was never happily ever...