﻿ Manali Desai We met at a bar. It was never happily ever after February 4, 2019 https://www.nakedtruth.in/wp-content/uploads/2019/02/We-met-at-a-bar-it-was-never-happily-after.jpeg 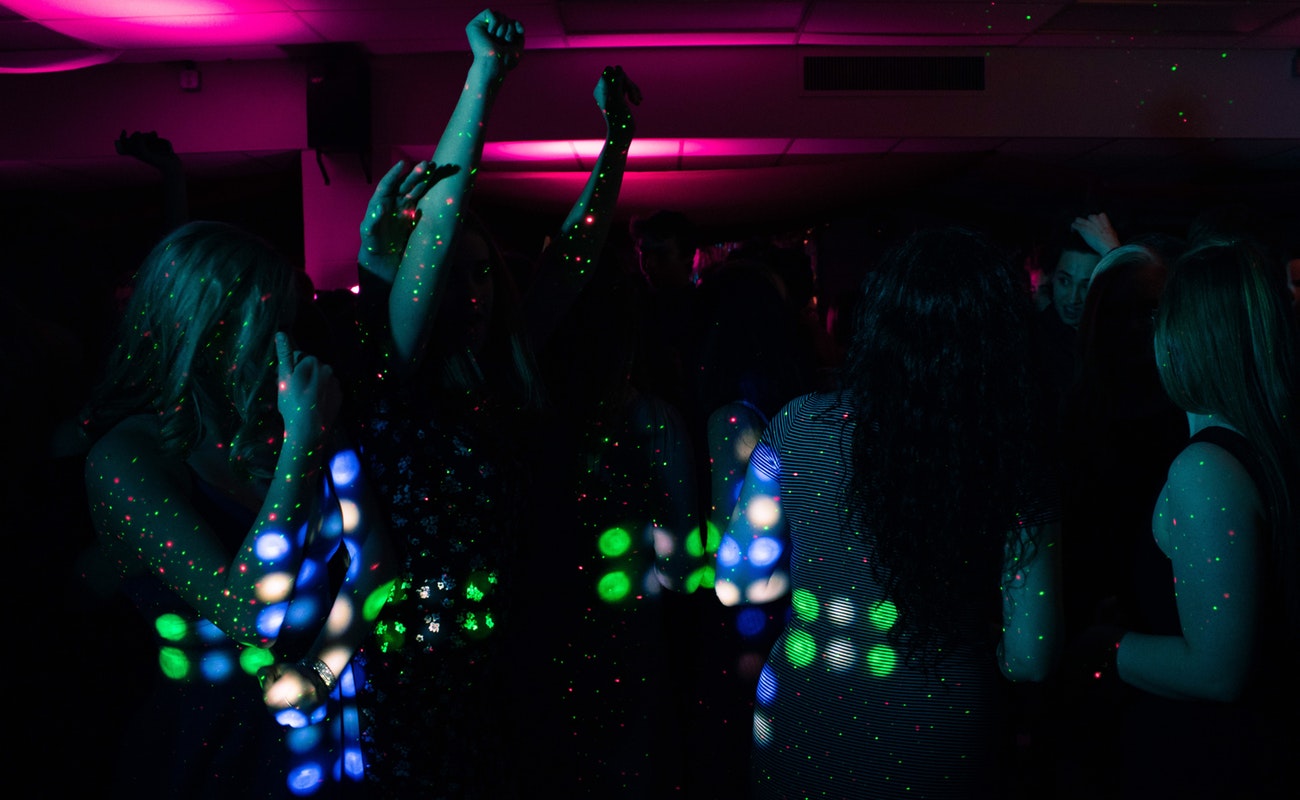 We met at a bar. It was never happily ever after

It was literally becoming feverish for me now. Saturday Night Fever.

I was leaning against the wall, more like I was pushed towards the wall, of The Brick (how apt!), trying my best to not let the beer in my hand spill over me or someone else.

Ugh! How people talk to each other in such a loud music, and with their sweaty bodies sticking to each other is something I’ll never understand. As “Single Ladies” started playing, my body started swaying to Beyonce’s words of its own accord. Well, at least the song was finally something I liked!

As I tried to dance, I had to literally push people’s arms and knock their legs to make space for my moves. Thank God, I was mildly intoxicated, and hopefully, the ones I was knocking and pushing were even more out of their senses, to mind such acute (not cute?) invasion of personal space.

The song changed in a few seconds (or was it minutes? I could never guess!), and I made my way to our little table in the isolated and dingy corner of the singles’ bar. This was all I could manage. I tried popping in every weekend — on Fridays, and then again, on Saturdays, but these bars and clubs were really not my cup of tea, or mug of beer.

As I had expected, nobody even noticed me returning from the (dance?) floor to the table. I gulped down the remaining beer in a single chug, and dreaded it right away. For one, because I would now have to get up and order another one (or two?), Ugh! And another, that bottoms-up or whatever it was that I had just done, did not feel good to my senses!

I swayed as I made my way to the open bar in the middle. Thankfully, I did not pass out or worse, throw up. Over the next minutes, I cried myself hoarse, in first, trying to catch the bartender’s attention, and then, in repeating my order about five times. As I waited at the counter, I leaned my arm over it for support, because I was pretty sure I’d trip otherwise. I glanced around and wondered again how anyone could like such a pandemonium.

That’s when someone’s mocking laughter chimed from somewhere very close to my ears. In fact, it was so close that I could feel the person’s breath in my ears, and I was instantly uncomfortable, so I turned around in anger.

Yes, I’d been right, that the laughter was aimed at me. But, boy! Oh boy! I hadn’t expected the one laughing to be so gorgeous. As our eyes met, he said something which sounded like, “So, you’re not enjoying your Saturday it seems!”

I rolled my eyes and simply nodded as if I had understood what he had just said, to avoid another round of incomprehensible conversation. He continued to stare at me as I steadfastly looked anywhere, but directly into his eyes.

“Look at him, you idiot!” I reprimanded myself, but just couldn’t follow through my own orders! In a few seconds, before it became too awkward, the bartender tapped on my shoulder, and handed me my drinks and the bill.

I shouted, like he could hear me otherwise, at him to send the bill over to the table, but obviously, he couldn’t hear me. He made a gesture which I understood to mean that I’d have to pay here itself, and I turned to get my purse, but before I could go, somebody stamped a few notes into the bartender’s hands. It was him!

Wow, so these things really do happen, huh?! Somebody had bought me a drink, just like I’d seen in movies and TV soaps, read about in books, and had heard from a few people around me.

I hollered thanks at him, smilingly waved a bye, and walked back to the table. To my surprise, he followed me, and plonked himself opposite me at the table. We tried to have a conversation, but most of what we said to each other were just nods and indecipherable words and phrases.

After about fifteen minutes or so (my Maths is terrible even when I’m sober), a few people came to our table. I guessed they were his friends because of the ease with which they walked over to him, and then, they bantered him endlessly before waving a hi to me.

He gestured they were going to leave now, and I nodded an ‘okay’, albeit reluctantly.

He wrote something down on one of the tissues, gave me an awkward hug, and left, with his friends in tow, who were still teasing him.

I looked at the tissue, and there it was. His mobile number! I felt suddenly all giddy, and like a teenager in love for the first time. I folded the paper and kept it in my bag before I lost, misplaced or completely forgot about it.

Suddenly all the beer gulping was taking its toll on my bladder, and still, unreasonably pleased with myself, I walked to the loo. After I came out of the stall and washed my hands, I opened my bag to take out my lip gloss. Without me realizing, and before I could do anything, the tissue fell into the basin sink.

Grr! Hoping against hope that the basin wasn’t wet, I picked up the tissue. Argh, it was wet! I turned it across all sides to ensure myself in vain, but his number, inked with such hope, was now all stained, and for all purposes, now rendered useless, for me at least.

I regretted that very moment, and was plain sad. That hadn’t seemed like a great start to an epic love story anyway. It was never happily ever after!