﻿ Shensheng Wang Why does it feel good to see someone fail? January 11, 2019 https://www.nakedtruth.in/wp-content/uploads/2019/01/Why-it-feels-good-to-see-someone-else-fail.jpeg 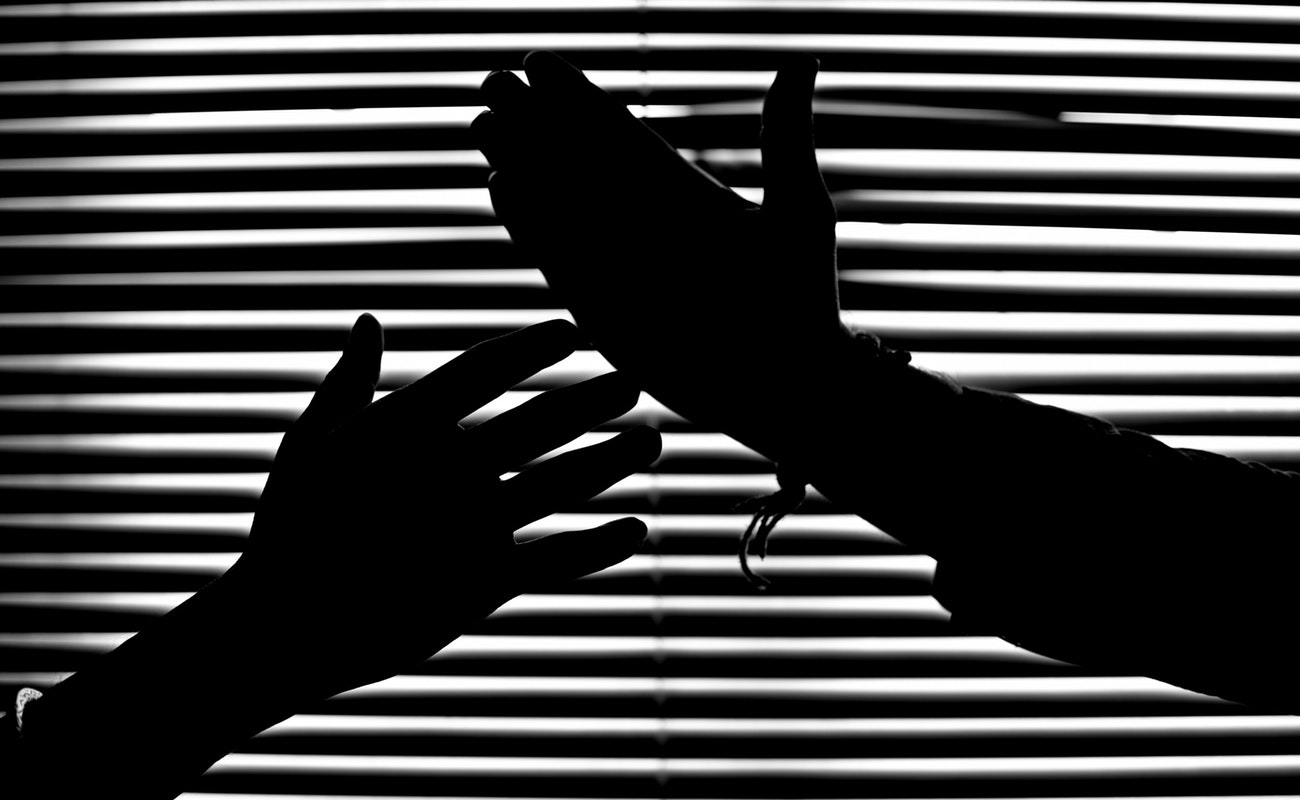 In the Pixar animated film “Inside Out,” most of the plot plays out inside protagonist Riley’s head, where five emotions – Joy, Sadness, Fear, Disgust and Anger – direct her behavior.

The film was released to glowing reviews. But director Pete Docter later admitted that he always regretted that one emotion didn’t make the cut: Schadenfreude.

Schadenfreude, which literally means “harm joy” in German, is the peculiar pleasure people derive from others’ misfortune.

You might feel it when the career of a high-profile celebrity craters, when a particularly noxious criminal is locked up or when a rival sporting team gets vanquished.

Psychologists have long struggled with how to best understand, explain and study the emotion: It arises in such a wide range of situations that it can seem almost impossible to come up with some sort of unifying framework. Yet that’s exactly what my colleagues and I have attempted to do.

One challenge continues to plague those who research schadenfreude: There’s no agreed-upon definition.

Some think it’s best to study the emotion in the context of social comparison, so they’ll tend to focus on the way envy or resentment interacts with schadenfreude.

Others view the emotion through the lens of justice and fairness, and whether the sufferer deserved his or her misfortune.

Finally, the last group thinks that schadenfreude emerges out of intergroup dynamics – members of a group deriving joy out of the suffering of those outside of the group.

In our view, the different definitions point to multiple sides of schadenfreude, each of which might have distinct developmental origins.

The blossoming of schadenfreude

Perhaps the writers of “Inside Out,” when deciding to jettison “Schadenfreude,” thought that it would prove too difficult for children to grasp.

There’s evidence, however, that children begin to experience schadenfreude early in life.

For example, at four years old, children found someone else’s misfortune – like tripping and falling into a muddy puddle – funnier if that person had previously done something to hurt other children, such as breaking their toys.

Researchers have also found that two-year-old kids primed to be jealous of a peer experience glee when that peer suffers a mishap. By the age of seven, children feel more pleased after winning a game if a rival lost than when both won the game.

Finally, in a 2013 study, researchers had nine-month-old infants observe puppets interacting with one another. Some puppets “enjoyed” the same types of food that the infants enjoyed, while others had a different set of tastes. When some puppets “harmed” the other puppets, the researchers discovered that the infants would rather see the puppets who didn’t share their tastes be hurt over the ones who did share their tastes.

Bringing it all together

Together, these studies show that schadenfreude is a complex emotion that seems to be deeply ingrained in the human condition.

Psychologists Scott Lilienfeld, Philippe Rochat and I wondered if there could be a way to unite the multiple facets of schadenfreude under the same umbrella.

Eventually, we settled on seeing schadenfreude as a form of dehumanization – the act of depicting and viewing another person as less than human.

When most people hear the term “dehumanization,” they probably go to the worst-case scenario: a complete denial of someone’s humanity, a phenomenon relegated to torture chambers, battlefields and racist propaganda.

But this is a misconception. Psychologists have shown that people often view their own group in more human terms, and – in subtle ways – can deny the full humanity of those outside of their group.

In our review, we hypothesized that the more empathy someone feels toward another person, the less likely they are to experience schadenfreude when that person suffers.

So, in order for someone to feel schadenfreude toward another person – whether it’s a rival, someone in an outgroup or someone who’s committed a crime – they’ll need to subtly dehumanize them. Only then does the sufferer’s misfortune become rewarding.

This theory hasn’t been tested yet, so at the end of our review, we suggest ways schadenfreude’s early origins and individual differences can be placed under scientific scrutiny to study this novel hypothesis.

Linking schadenfreude with dehumanization might sound dark, especially because schadenfreude is such a universal emotion. But dehumanization occurs more often than most would like to think – and we believe it’s behind the pang of pleasure you feel when you see someone fail.

Shensheng Wang, is a Ph.D. Candidate in Psychology, Emory University. This article was originally published on The Conversation.

Shensheng Wang is a Ph.D. candidate in Psychology at Emory University. His research broadly focuses on the cognitive and developmental underpinnings of humanness perception, a process that might shed light on diverse psychological phenomena, including the uncanny valley effect, face animacy perception, and schadenfreude.