﻿ Manali Desai Your love or hate for technology is taking on your relationship January 10, 2019 https://www.nakedtruth.in/wp-content/uploads/2019/01/Your-love-or-hate-for-technology-is-taking-on-your-relationship.jpg 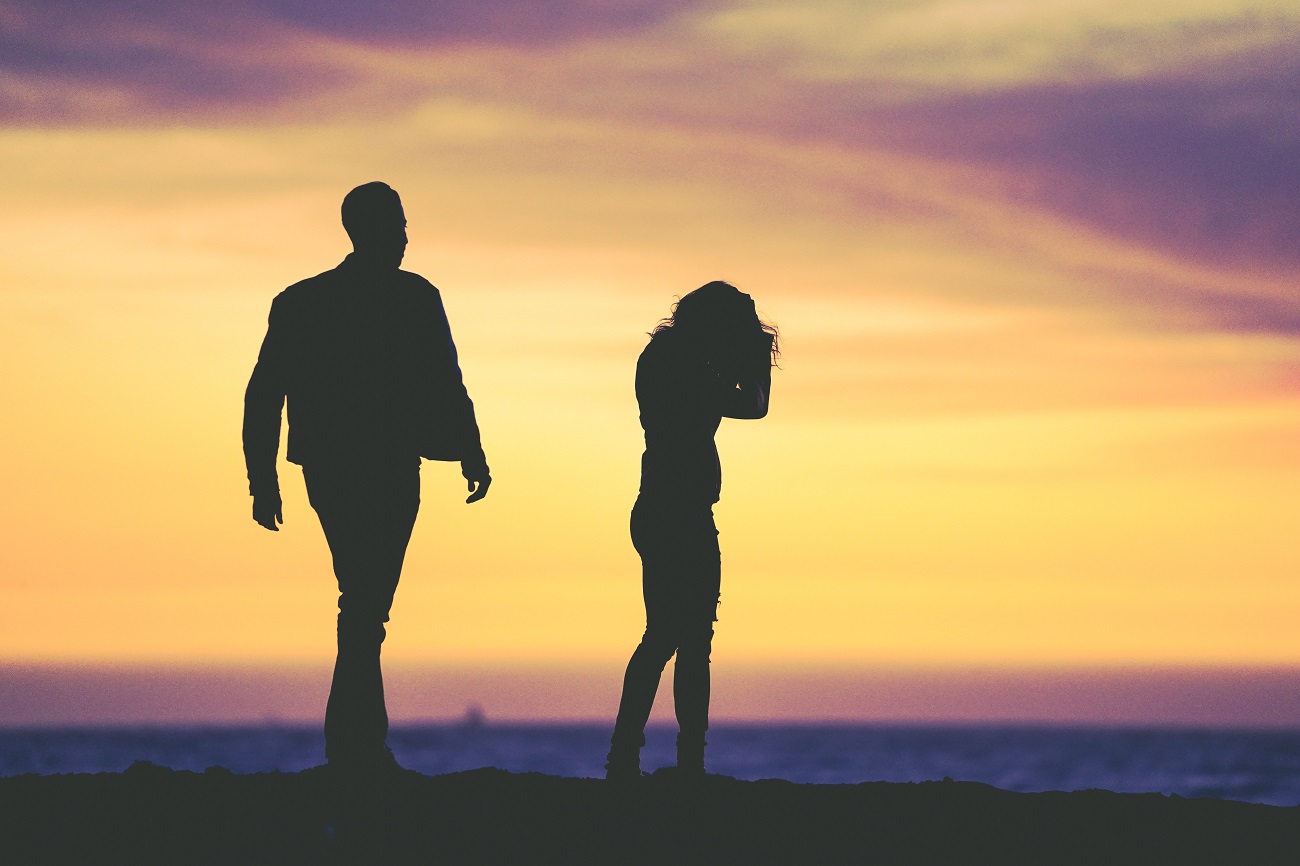 Your love or hate for technology is taking on your relationship

The ringing of Sahil’s cell phone broke through our conversation. Albeit at any given point, irrespective of how important the call was or who the person calling was, I would have ignored the call, my husband, Sahil, inadvertently, answered it; cutting off our conversation, and with total disregard to the fact that he was, at that moment, driving.

I sighed irritably. After getting off the phone, just to appease my anger, Sahil turned on the Bluetooth so that he wouldn’t have to look at his ‘smart’ phone and would be able to answer any further calls over our car’s stereo directly.

While that may have increased our safety measurements by a few percentage, it spoke of the kind of inclination we both had towards technology. Sahil, who had by now completely forgotten about the conversation we had been having, would go to any lengths to ‘stay connected’ as he called it. I, on the other hand, could easily let go of my electronic gadgets, right from my phone to my laptop, and even the television. I would any day choose a real-life conversation and experience over a ‘virtual’ one.

This doesn’t mean I don’t appreciate technological advancement for how it had made my life easier. As someone who has been in a long-distance relationship for a major period of a two-year marriage, I can vouch for technology being a boon in the relationship. How else would I have been able to talk to my husband miles away from me, every single day?

However, unlike him, I did not feel the need to own and utilise every latest piece of gadget. And slowly but steadily, this seemed to be driving a wedge in our relationship. Every time I felt frustrated by his love for technology, I felt I was trying to win a lost battle. The one or two instances when I had pointed this out to him, he had deftly replied with, “You love your books, don’t you? And, I love my gadgets!” Yes, that had shut me.

But soon I realised that by gulping down my displeasure and refraining from voicing it out to him, I was letting this become a reason to dislike my own husband. How was our relationship going to survive if that happened?

There can be different preferences, but when it starts affecting the priorities, the meaning to relationship starts heading from greater good to greater bad. Could be worst in no time. Understandings and subjectivity start sliding in.

Mandi Simons, a couples and family therapist, writes, “I have seen many couples suffer because one, or often both, partners are slaves to the screen.”

I’m also often reminded of Black Mirror these days. The Netflix series that reflects on the dark side of the impacts of technology, and I keep wondering whether we are any far from facing these in real too.

I talked to my usual go-to person about the situation, my mother. She advised, “Well, why don’t you give up a little bit of your reading time? And, make sure he notices it!” Although I didn’t quite like the fact that I would have to give up on my hobby, I was determined to fix things.

So, the next time we were sitting down after dinner and he was surfing through the latest additions on Netflix to watch, I suggested that we do something together, rather than me reading and him watching something.

To which, he annoyingly replied, “But, this is my way of relaxing.”

In a way, what he said did make sense. He worked the same number of hours as I did. So, the only time when he could use technology, as a means of entertainment, was when we were together. So, what about our ‘us’ time then?

And it wasn’t about the ‘us’ time either. Simple everyday tasks like grocery shopping or buying anything from clothes to a needle were debated upon, because I prefer going to the supermarket, and getting the ‘look, feel, see, touch’ option before buying anything whereas he wanted to order through an app while staying within the comfort of our room. So, who wins in this war? The answer was mostly, technology.

To make things worse, the next day at work, my colleague Priya said, “Hey did you read about Benjamin Painter? He’s a 32-year-old guy from Dallas, who lost his ex-wife to a fantasy relationship she developed over Facebook’s Mafia Wars. I simply can’t understand how couples can let technology come between them to this extent.”

Which led me to wonder, “would my aversion to technology lead him to choose another, more technologically inclined partner over me?”

This time, I thought I should ask someone in my age group for some clarity, so I told Priya about Sahil’s love for tech and how it was affecting our relationship. She thought for a while and said, “Well, in my experience, no relationship comes without settling down on a few common grounds, if not many, and this just seems like something both of you need to come to terms with. Isn’t every problem in a relationship just another road bump you need to navigate through carefully?”

Again, I sought out my mother and asked her, “Mom, how do you deal with something that father does and you don’t like?”

My mother’s reply was instant, “Oh! One doesn’t spend so many years together without having some arguments and disagreements. I’m sure you remember more than one occasion where your father and I weren’t on the same page about something. But we worked them all out. Sure, sometimes it took longer, and the fights turned pretty ugly too. What you need to ask yourself every time is, is the relationship more important than your disagreements? If the answer is yes, you will find a way. He will find a way.”

Guess, I was overthinking. But I was worried too. So, do we let it ruin ‘us’? Yes, technology was taking on our relationship. But the solution I thought was that we should instead, take on technology.

Alex Lickerman aptly points out in his story, “The internet is an amazing tool. But even as it’s shrunk the world and brought us closer together, it’s threatened to push us further apart. Like any useful tool, to make technology serve us well requires the exercise of good judgment.”

So, now, we have come up with a simple ‘no technology’ rule during meals or when we are out. And ‘tech time’ for him when I was reading. This way, none of us compromise on our ‘me’ time and during the ‘us’ time, none of us does what the other dislikes during the ‘same’ time.

Sometimes, we also play tech games together, and guess what? They’re actually fun, and our ‘us’ time gets a technological touch too.

The probable answer is to think of your relationship with each other and tech. Pause. Reflect. Switch off.

For every bad, there is a light, there is a hope, that tells there might be some good too. So, switch on. Accept. Play.

We are some observations away to realise that. We surely need to learn how to accept our differences rather than arguing over them. Or worse, gulping them down and not addressing them.

*Note: The names mentioned in the story are fictional, except that of sources.