﻿ Anupam Varma My 5-year-old is a consumer first, a child later January 9, 2019 https://www.nakedtruth.in/wp-content/uploads/2019/01/My-5-year-old-is-consumer-first-child-later.jpg 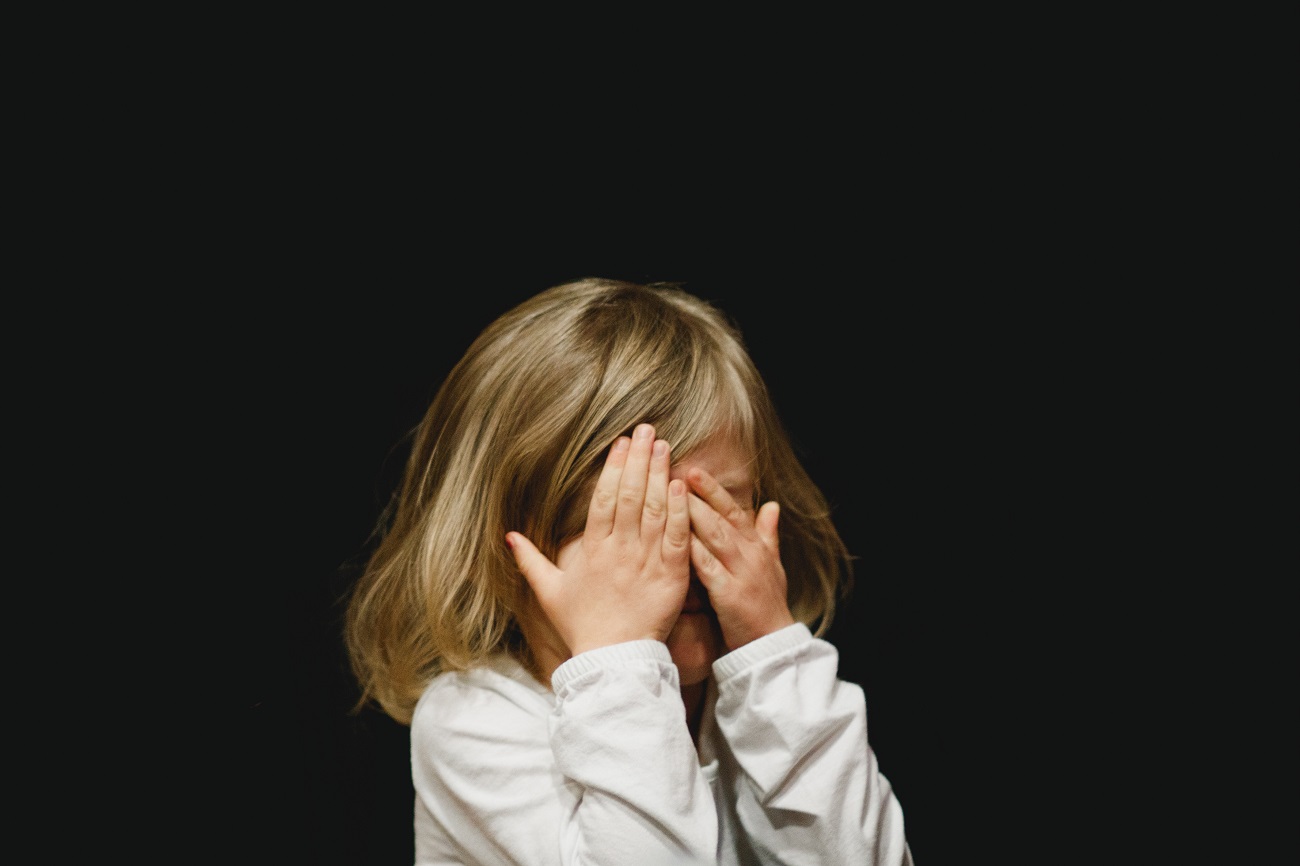 Prakash stood dejected between the aisles. He had walked the length and breadth of the entire store twice, and was on the verge of giving up. Customer service told him the item was out of stock, but he refused to believe it.

It was like a batsman standing at the crease, staring in disbelief, after being given out by the umpire.

Prakash knew he had to leave. He just wasn’t able to.

Behind him, his parents stood defeated. They tried, and failed, to convince him to buy something else. Prakash wouldn’t listen.

He had his eyes set on an Adidas T-shirt, and he wouldn’t leave without it.

The next moment, Prakash was on the floor, crying, as his parents unsuccessfully tried to haul him out of the store.

The routine is not new to his parents. They are used to spending such days at shopping malls every couple of months, buying for their child the latest branded shoes, T-shirts, watches, etc.

They shed silent tears as their son wears his new purchase for two days, before forgetting all about it.

How did Prakash become like this? Sure, TV and YouTube ads leave a lasting impression in the child’s mind. But he didn’t go to the mall alone, not this time, not the first time. He didn’t know what it meant to buy branded items. For a five-year-old, the colour, shape and texture of items should hold more importance over the brand.

Now, I have nothing against brands. They are the sweat and blood of relentless businessmen and innovators. The best brands have risen to the top because of what they sell and how they sell it. I’ve seen my Nike sneakers last five years, compared to the one-year-life of a homegrown brand in India.

All my winter pictures, year after year, will show me wearing the same jacket and sweatshirts. These, too, have lasted years, because of the sheer quality. I buy a brand because I know the value for money it brings.

But what about a five-year-old? Does he know what a brand is? He only has a basic concept of money, that it’s an instrument that you exchange in return for an item or a service. But to what extent does a child have to be brainwashed, albeit accidentally, that he throws a fit in a shopping mall when they don’t have his brand of T-shirt?

It doesn’t matter how many times you teach your child to say ‘sorry’ and ‘thank you’. If you don’t use the words yourself, your child will never pick them up. If you only talk about buying expensive brands, driving expensive cars, and treat people with disrespect, that’s what your child is going to learn.

If you see something and the first thing that you talk about is the cost, that’s the approach your child will take when he is old enough to hold a conversation.

No school and no teacher will teach your child these things. That learning has first to come from the parents. It comes from the time spent together, learning new things.

Young parents these days have busy lifestyles. They barely have time to speak to each other once they return from work. Children are brought up by nannies. The only time parents and kids are together is on weekends, or on vacations. That’s where the problem lies.

Instead, spend an hour every day with your child. Teach him. Learn with him. Read books. Gaze at the stars. Admire the symmetry of flowers, the colours of butterflies, the moistness of wet earth. Run after him while he rides his bicycle. Let him fall, bruise his knee, cry a little. Tell him to get up and sit on his bike again. All this needs time and commitment from the parents.

Of course, you can also buy your child the latest smartphone and let him watch YouTube videos endlessly.

Things won’t break if you take care of them. They don’t just break because they are cheap.

I remember a conversation I had with my nephew, who is also five. He likes wrist watches, so my wife bought him an inexpensive one. Three days later the watch was nowhere to be found.

It was only when we asked that the nephew told us the watch had broken.

“So what? Please buy me a new one,” he replied. It wasn’t a rehearsed reply to make us angry. It was a reply out of habit. A reply that he was used to giving, because every time something broke, his parents replaced it.

“You should take care of things,” I said angrily.

“Sasti thi, toot gai,” he retorted, before immersing himself into his phone again. “Mehenga khareedoge to nahi tutegi.” (It broke because it was cheap. It wouldn’t have broken had you bought an expensive one.)

“Things won’t break if you take care of them. They don’t just break because they are cheap,” I wanted to tell him. Had I answered to my father like that, to be honest, he would have whacked me on the head.

But I let it be. His answer was just the tip of the iceberg of a bigger problem. It was a problem that couldn’t be solved with reprimanding a child, or punishing him, or cutting off his entertainment. This needed months of hard work to undo, and it was for the parents to do it.

Of course, he is my nephew, so it’s my responsibility as well. But what should one do if parents are unable to see this problem? What if whatever I teach is undone by the parents? Who will the child listen to then, me or the parents?