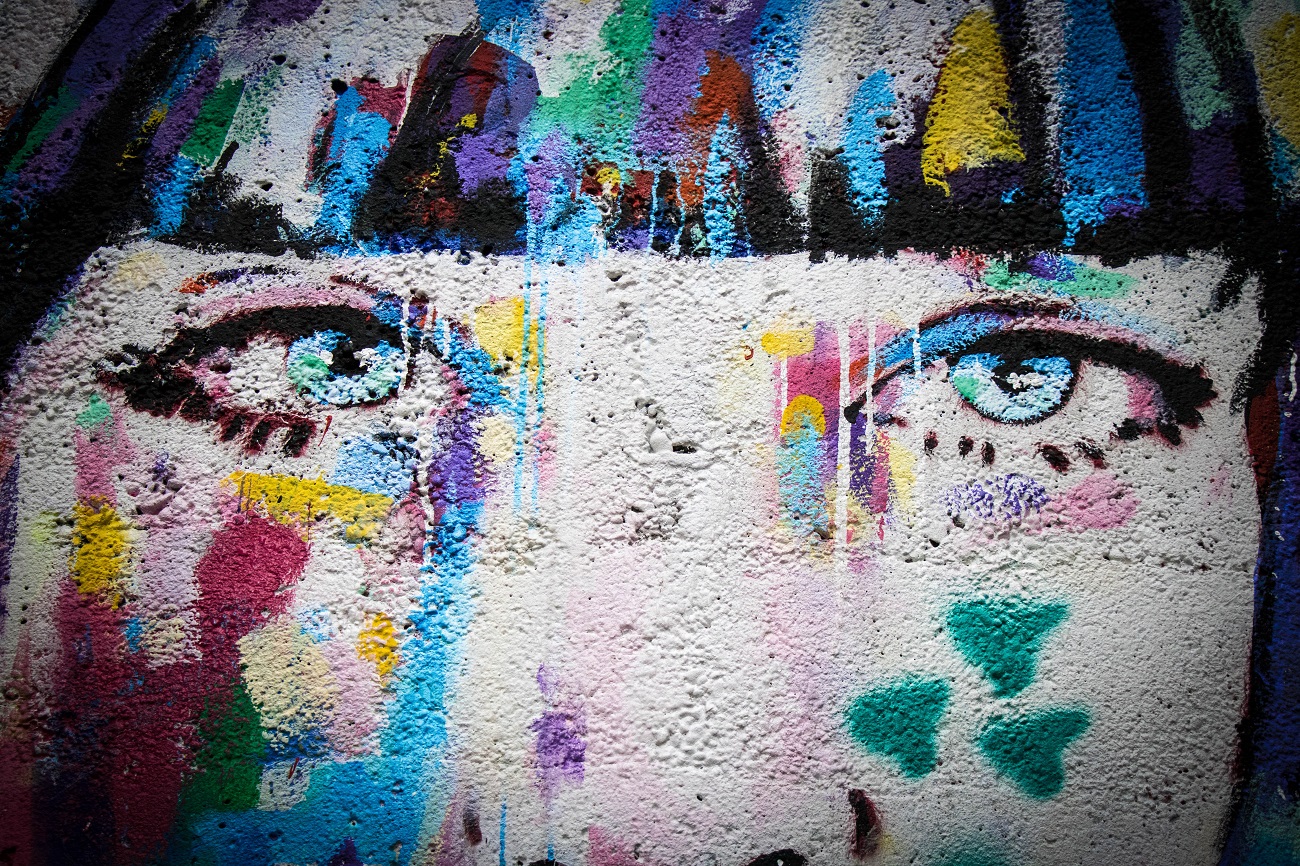 Friday nights for me usually consist of catching on the latest of Jimmy Fallon. I had been meaning to watch the one with Natalie Portman and finally, today was the day I would. Little did I know that it will set in motion a trial of thoughts so deep.

When Jimmy asked Natalie about her children, it led to the ever-in-question, question of boy vs girl, and how both genders look at the same thing differently. Though the host and the guest were quite acceptable to the gender differences and even joked about it, I was left perplexed.

No, my confusion was not because of what they have said during the show. It was more because, just that day, we had a staff meeting related to ‘employee satisfaction’ and it had invariably led to how women are less satisfied than men or vice-versa.

Jimmy and Natalie’s conversation made me think, whether this gender disparity was ingrained in us or was it inborn. Clearly, if babies were being brought into the equation, it felt more inborn than something which we develop over time.

While reflecting on this, I thought of asking my mother about it. She had something interesting to say. “Of course, happiness and satisfaction for both the genders differ.”

“Look at me and your father, for an instance. While my idea of happiness is focusing on myself, he derives it from keeping others happy. Also, if you look at the past decade or so, there had been a lot of hysteria over women’s rights and freedom. Though women did get the freedom they deserved [considering, not in the proportion as we crave, as it should be], we didn’t train or even tell them how to use it efficiently.”

That was definitely one way to look at it. However, the problem was much deeper than that. It is. We, both men and women, often fail to understand the roots of happiness, which aren’t derived from this ‘freedom’ alone.

Albeit I wasn’t quite satisfied from her answer, it had led me to another train of thought. It was true that women didn’t always have had the kind of freedom they have today, undoubtedly, work is still in progress, and there’s a long way to go to have the right, equal meaning to freedom for one and all. Still, better than before. But, having said that, haven’t they been burdened further rather than becoming empowered?

The “Rush Limbaugh interpretation” actually implies that women were better off being barefoot in the kitchen. The reason? That her happiness then was not about being better than her female colleagues (or even male colleagues). No, the comparison then was limited to the “next door housewife”.

Also, the ‘juggler’ as the female professional is now being referred to as, has to maintain the balance between her work and her family, which sadly, despite the changing times, is something most men are failing to fulfil. More often than not, men fail to become nurturers. The notion of men being the protector and provider of the family conflicts that of women being the caregiver, still stands, and quite strongly so. This obviously directs to more work for women, over and above their professional work.

Pulitzer Prize-winning journalist and feminist, Susan Faludi’s opinion on equal rights, saying, “What is described as women’s unhappiness isn’t about them being unable to handle all of these great new opportunities. It’s unhappiness over the fact that things haven’t changed: that they are still burdened with a second shift,” points to that quite aptly.

Furthermore, Betsey Stevenson and Justin Wolfers Wharton’s study, The Paradox of Declining Female Happiness, highlights on this very fact that “in the 35 years in which women made the greatest progress, they got less happy.” The question which begs to be asked here is, why?

Understanding the neuroimaging studies might help. Through this, it was discovered that women use more of those areas of the brain, which allow them to draw happiness from people and relationships, when they process emotions. Women, in general, are also believed to be more expressive and vocal about their thoughts and even, their feelings.

I discussed this with a male colleague to get a man’s perspective about it. He very cleverly stated that his wife seemed most satisfied when she turned out to be ‘right’, or when someone said she was ‘perfect’, but that he cared little about such things.

Perhaps, true! This want for women to be ‘perfect’ in almost everything, right from having an accomplished career, to being a good daughter and later, wife, and eventually, a good mother, was definitely a headlong pursuit, and one which unnecessarily led to causing bone-numbing fatigue too. “I think I would rather be happy than good,” wrote Tim Lott in his article.

It was not about men vs women for me anymore though; because, from what I had grown up seeing in my household was against most of these notions or stereotypes. I have seen my father, the man of the family, derive happiness from socialising and even, sometimes from shopping; things which we would normally tag as ‘feminine indulgence’.

Why a girl is not happened to be like a boy, kind of wordings I used to laugh about during my teenage years were now haunting me like they never had. Is it really gender that we should be focusing on while searching for ‘happiness’?

As per this piece by Cristen Conger, after a certain age, both men and women, tend to be more or less equally happy, finding the most joy in building families and lasting relationships.

So, though, biologically speaking, men and women, are very different, their happiness seems to be more of a ‘notional’ clash rather than a ‘gender-based’ one.