﻿ Anupam Varma Choose one: A pair of headphones or public courtesy? December 18, 2018 https://www.nakedtruth.in/wp-content/uploads/2018/12/Think-and-Choose-one.jpg 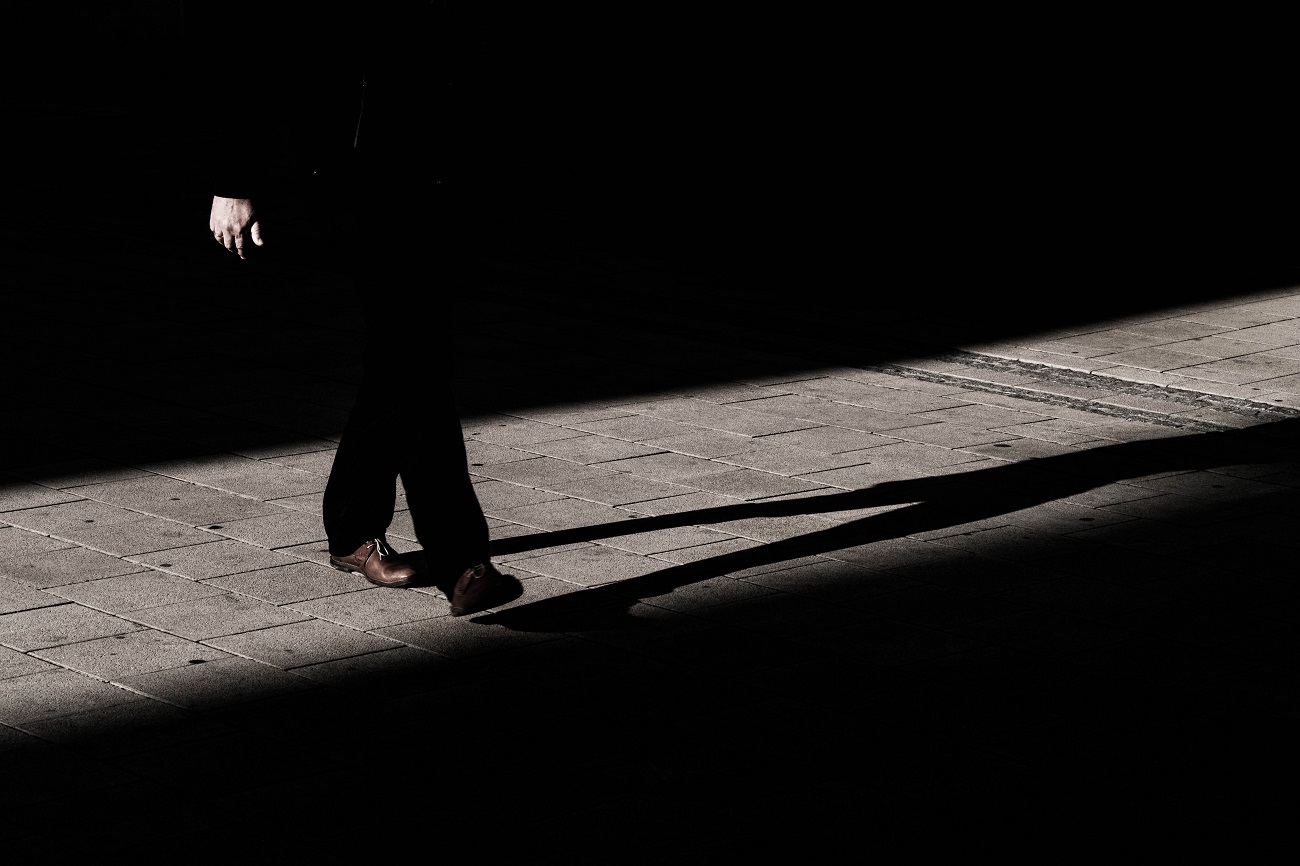 I was sitting quietly on a bench in the corner of the metro station platform when an elderly man slipped and fell. Everyone around rushed to help him. Those sitting a distance away, including me, partially got up, and sat down once we realised that others closer by had already picked him up and dusted off his clothes.

Moments later, everyone was back to what they were doing before.

When we see someone fall, our natural instinct is to rush to help that person out. Even if we don’t want to do so, our hands make the initial gesture of reaching out to the person.

However, sitting in that crowd was one person, probably in his late 20s, who did not make any such gestures. He sat indifferently while the old man fell down, a few feet away from him, and remained sitting while others rushed to help.

Glued to his headphones, it seemed he was in some other world. His nonchalant attitude got my attention. I was upset, maybe a little angry.

Moments later, he took off his headphones, neatly rolled up the cord and kept it in his pocket. Next, he folded his headphones and slipped them into his bag. The train was approaching, and this young man didn’t want anyone to tug at his expensive gadget.

As the train stopped, this young man, and several others, elbowed their way into the oncoming stream of deboarding passengers, while I, and a few others, waited. I was getting off after two stops, so it didn’t make sense for me to board the train early and get pushed towards the back by the rest of the passengers.

I slipped in just as the doors were about to close, then casually turned around and looked at the passengers, hoping to find a familiar face in the sea of strangers. There was one. The man with the headphones.

As I craned above the heads and shoulders of fellow passengers, I could see the strikingly blue headphones around someone’s head. It could have been anyone else, but I knew it was him.

Why was I so obsessed with this person? It was a simple incident. The man just didn’t care enough to help someone out. Nonetheless, I kept looking in his direction. The next station was approaching. A few seated passengers picked up their bags and walked to the exit. Our friend with headphones leapt at the empty seat and made himself comfortable. Well, no harm done.

Not only was this person indifferent to others, he lacked basic public courtesy.

He found an empty seat and sat in it before anyone else did. I would have done the same. However, as I kept looking, I realised that not only was this person indifferent to others, he lacked basic public courtesy. There were two people standing next to him whom he could have offered the seat to. One was an old man (no, not the one who fell on the platform), and another was a woman with a toddler.

Most people would have given up their seats for the old man, if not for the woman, but it seems like our friend saw right through them. I was seething with rage, and decided to walk up to him. My station, though arriving next, was three-four minutes away. That was enough time to give him a piece of my mind.

As I nudged my way past the crowd, I saw another woman approaching our friend with the same sense of purpose.

“Don’t you even have basic courtesy,” this woman yelled. Our friend, immersed in music, didn’t hear a word. The rest of the train compartment fell silent.

She furiously tapped his shoulder and made him take off his headphones.

“Have you got no sense of what basic travel courtesy is,” she said again, this time in a softer voice.

Our friend gave her a puzzled look, and took our his metro pass.

“Is your pass any special compared to mine,” he retorted.

The woman fell silent. Our friend threw his headphones back on.

He had given a technically perfect reply and made me rethink my approach. The woman started fiddling with her phone and disappeared into the crowd.

Is your pass any special compared to mine?

Meanwhile, my station was approaching, and I had just one chance to do something.

Then, as luck would have it, our friend got up and took off his headphones. It seemed we were getting off together. There was no time to neatly pack it into his bag this time. He had missed the first announcement over the loud music he was listening to. He simply rolled up the cord and clenched the device tightly. As some passengers walked towards the exit, I positioned myself behind our friend, and waited for the doors to open.

“Excuse me, I have a connecting train,” I said, and rushed out, pushing our friend out of the way. He quietly stepped aside, while I slowed down my stride.

Seconds later, I could hear his headphones fall on the platform. Our friend was furious, and blamed a passenger next to him for not keeping his umbrella in check.

I smiled and carried on. If only he knew!