﻿ Nick Falkner What happened to our promised leisure time? And will we find it in the smart city? December 17, 2018 https://www.nakedtruth.in/wp-content/uploads/2018/12/What-happened-to-our-promised-leisure-time.jpeg 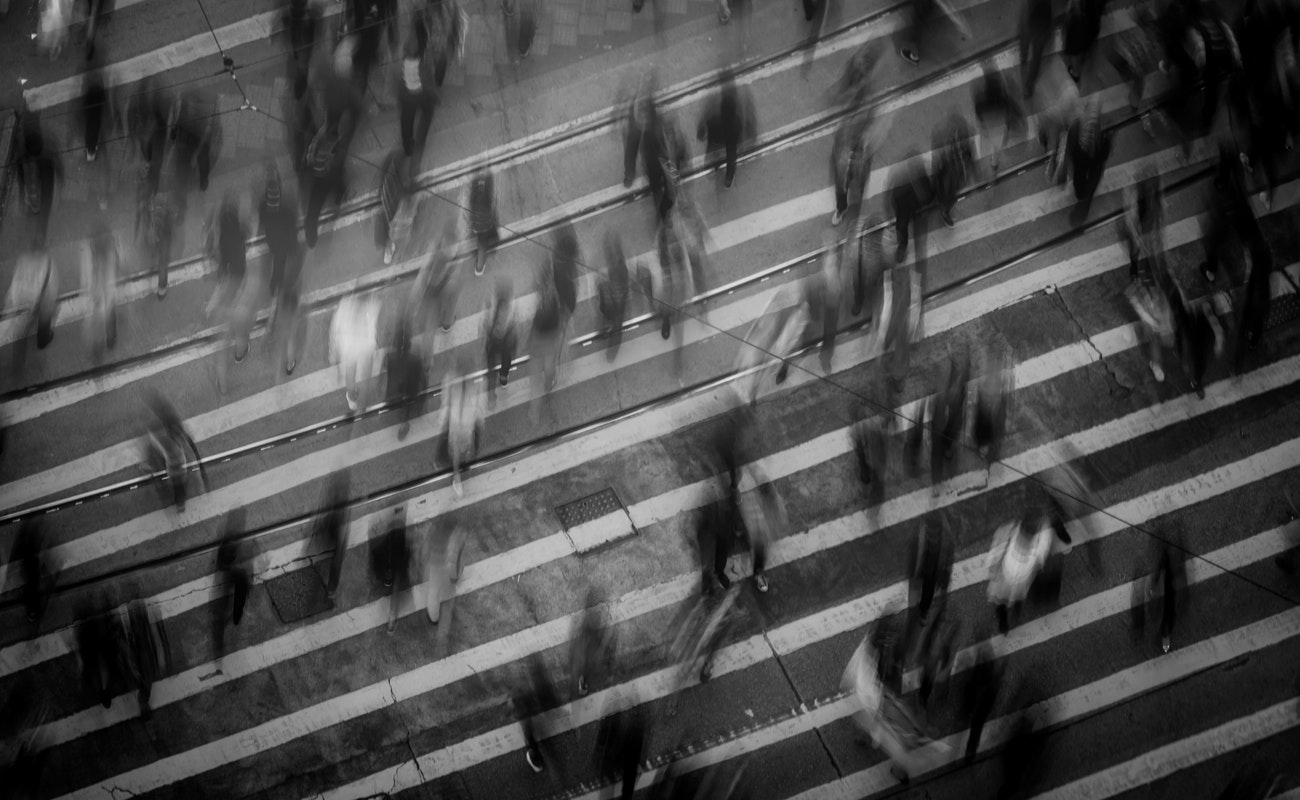 What happened to our promised leisure time? And will we find it in the smart city?

Whether it’s the use of Terminator imagery, visions of dystopia, or discussions of genomics, it’s common practice to use the metaphors and framing of speculative fiction to guide discussion into new and innovative areas.

A common theme is a world where humans do less work and machines do more. Why have we not yet reached that point?

I recently gave a talk on the implications of blockchain technologies for international trade. This technology can automate work that was manual and error-prone, bringing benefits with less human labour.

A colleague from another university reminded me afterwards that the promise of less work in the future was a mainstay of science fiction. Given my interests in smart city technologies, he asked, why did I think that we would finally see a real reduction in human work, as had been promised for so many years?

To answer this question, we need to return to the mid-late 19th century, when the explosion of science-fiction writing began. Here are some Parisian illustrations of the year 2000. In these pictures, manual effort is reduced to button-pushing and supervision. Machines do the work and, hence, humans do less.

But what became of all this saved time? What happened to the leisure-oriented future?

A small amount of history is in order, as the 40-hour working week is a relatively new development. At the start of the 19th century, 100-hour weeks were not uncommon, and Australia has a long history of labour movements to develop a liveable working week.

The adoption of the 40-hour working week is often interpreted as a boon for workers but, as Henry Ford admitted, it is as much a benefit for employers. Ford observed that fatigued workers made more mistakes. Asking his workers to put in more than 40 hours a week usually cost him more money than he made.

John Maynard Keynes, writing in 1930, thought we’d be working 30 hours a week by 2030. Our problem would be too much free time.

We were on track to reducing working hours until 1980, when we went the other way. Working harder, for longer, somehow became desirable. And demandable.

Rutger Bregman has explored this at length in his book, Utopia for Realists. He champions a 15-hour work week to remove “bullshit jobs” and to give humans time to do useful and rewarding things. But this is at odds with how we often think about work. Work, and the amount of work we do, frequently defines our value.

Given subsistence and thriving are generally related to the job we do, work is not just important in terms of perception, it is vital to survival.

Returning to my colleague’s question, have we actually reached a point where we could work less and get the same amount of work done? If so, why now?

In the developed world, home appliances have greatly reduced the need for physical labour. Fewer people need to be involved in tasks that once left them little time to do much else.

For example, the word processor and email have, to a great extent, replaced the dedicated secretarial staff that briefly flourished with the rise of the typewriter. At one time all copies were made with manual scribes, carefully duplicating what they read. Then we had carbon paper. Then photocopiers. Then printers. Then the requirement for physical copy reduced.

An entire stream of labour appeared and disappeared as technology advanced. We freed ourselves of one kind of work; we just replaced it with another.

The rise of robotics has heralded a new model for labour: one where humans can be removed from the entirety of a task, beyond supervision or programming. But we know that we may not always want to do this. In India, Nitin Gadkari, the minister for road transport, highways and shipping, said:

India has 400 million workers, 12.5 million of them identified in transport, storage and communication industries. Putting millions of people out of work is at odds with India’s plans to increase the numbers in the workforce.

So we have two reasons emerging for why we haven’t seen the promised labour reductions. The first is our perceptions of working hours as proxy value of an employee. The second is that few governments want to cause widespread unemployment as this is then linked to social and economic issues.

But this is at odds with what we know about work: too much of it is bad for us and the job itself.

Working out the post-work economy

Until now, these answers have been enough because we didn’t really have machines that could replace us. But that has changed in many areas. Planes can land themselves. Cars can drive themselves. Computer-controlled trains run in many subways and airports of the world.

In terms of transport, then, humans are rapidly becoming superfluous, except as passengers. And transport is only one example. We can now say “let someone else do it” and have that someone not be human.

We finally have the means to sensibly replace human labour, without forcing that work on to someone else. But this does not mean we can simply do that. We need to work out how to support people in a post-work economy.

We need to accurately identify which jobs machines can’t do. We need to identify how we will be social without the accidental socialisation caused by the necessity of work.

We now live in the age predicted by science fiction. It’s up to us whether we choose to give ourselves the leisure, or not.

Nick Falkner is Associate Professor and Director of the Australian Smart Cities Consortium, University of Adelaide. This article was originally published on The Conversation.

Associate Professor Nick Falkner is the Director of the Australian Smart Cities Consortium at the University of Adelaide and a member of the Computer Science Education Research Group.

Searching for a silver lining where a digital distraction might...