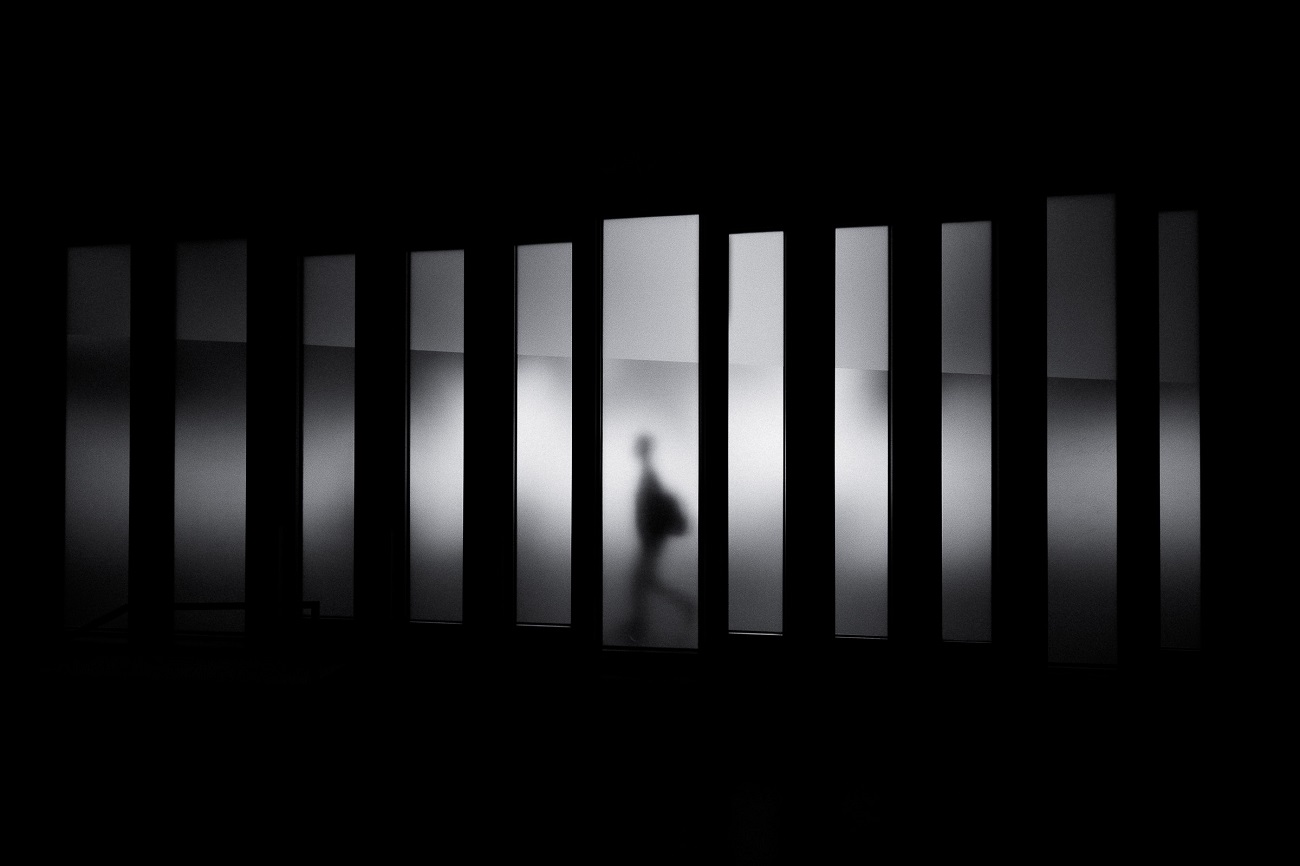 I gazed up from the newspaper and looked at my phone sitting in the distance. I wasn’t expecting a call. I was just admiring the eerie silence that had descended the household that morning.

Working in an office where we are all connected by WhatsApp, the phone just doesn’t stop buzzing. But today was a different day. After several months I was able to enjoy my newspaper and tea in silence. I could listen to the birds chirp, the children play, the usual sound of the city coming alive after a night’s rest. My family was both pleased and shocked.

It was an experiment.

A colleague was recently approached by a study group that required her to limit smartphone usage – and internet usage in general – to one hour a day. She could only use her phone to make phone calls and send SMSes. The computer was to be turned on only in case of an emergency that couldn’t be resolved using a phone.

The experiment was to last two weeks, after which the results of its impact – how it affects memory, whether eyes and fingers feel rested, sleep patterns, etc. – were to be recorded.

She took the experiment in her stride, and so did half the office.

During this period, we were allowed to access our devices only after we have been awake for two hours, for a period of 30 minutes. When we utilized the remaining 30 minutes was up to us, but it had to be at least two hours before bedtime.

This time was different. The phone was an alien gadget in my house.

There was a lot of resistance – from within – initially. The body, after years of smartphone addiction, is used to hearing the occasional ping of the mobile phone every few minutes. Even when we are not chatting with someone, we are either playing games or scrolling through someone’s social media profile. This time was different. The phone was an alien gadget in my house.

I had taken the challenge a little more seriously. I had decided that I would turn on my computer only twice in a day to check emails, and would not use the smartphone at all.

Considering that we were all still working during this experiment, it was quite easy to stay away from the phone during office hours. Most of our phones were kept in our drawers, and the desktop computers were only used for the task at hand. Social media was blocked. So were other websites that we frequented to waste our times.

After the initial withdrawal syndrome, we began to appreciate the blessing this had been for us. We suddenly had more time to speak to each other. Impromptu pantry meetings were back. We were able to discuss ideas, instead of discussing people. The eyes felt more rested. The fingertips were relaxed, thanks to the break from typing. The shoulders felt more at east, since the palms were no longer always together, holding the phone.

After the first few of days, some of us, mainly the younger lot, were able to notice some significant changes to our peripheral vision. We could notice and react faster to things that we saw from the corner of our eye. This was even more evident while driving. Our eyes were no longer constantly focusing on something we held in our palms. We had sort of unlocked our eyes from that prison, and they were returning to their usual state.

A slight headache that had now become a part of our lives was also gone. The bright light from the mobile screen was no longer a part of us. It was now a disturbance. Before this experiment, my eye was used to gazing at the phone in the dark for hours. Now, I dreaded unlocking my phone in the dark. I was not going to subject my eyes to such strain again.

Other colleagues had similar stories to tell. The folks were able to spend more time with each other, have meaningful conversations, go out, have fun. It was like the old days were back.

We were able to discuss ideas, instead of discussing people.

Personally, a self-imposed break from social media meant I gave more time to important things – having a regular, non-rushed dinner with folks, a long phone call to my parents in India, another long phone call to friends I haven’t spoken to in months.

I was able to do all the things I never thought I had time for. It felt good.

It also felt sad that this sabbatical would come to an end soon.

Actually, it doesn’t have to. We think we are tied to our digital lives, but actually, we are not. The switch is in our hands. The digital world is tempting, and does a good job of distracting us. But with some determination, it is possible to hit the switch.

Give it a shot, while I turn on my mobile data and wait for the incessant ping to begin.

Should we scoff at the idea of love at first...