﻿ James Kuzner Should we scoff at the idea of love at first sight? December 5, 2018 https://www.nakedtruth.in/wp-content/uploads/2018/12/Should-we-scoff-at-the-idea-of-love-at-first-sight.jpeg 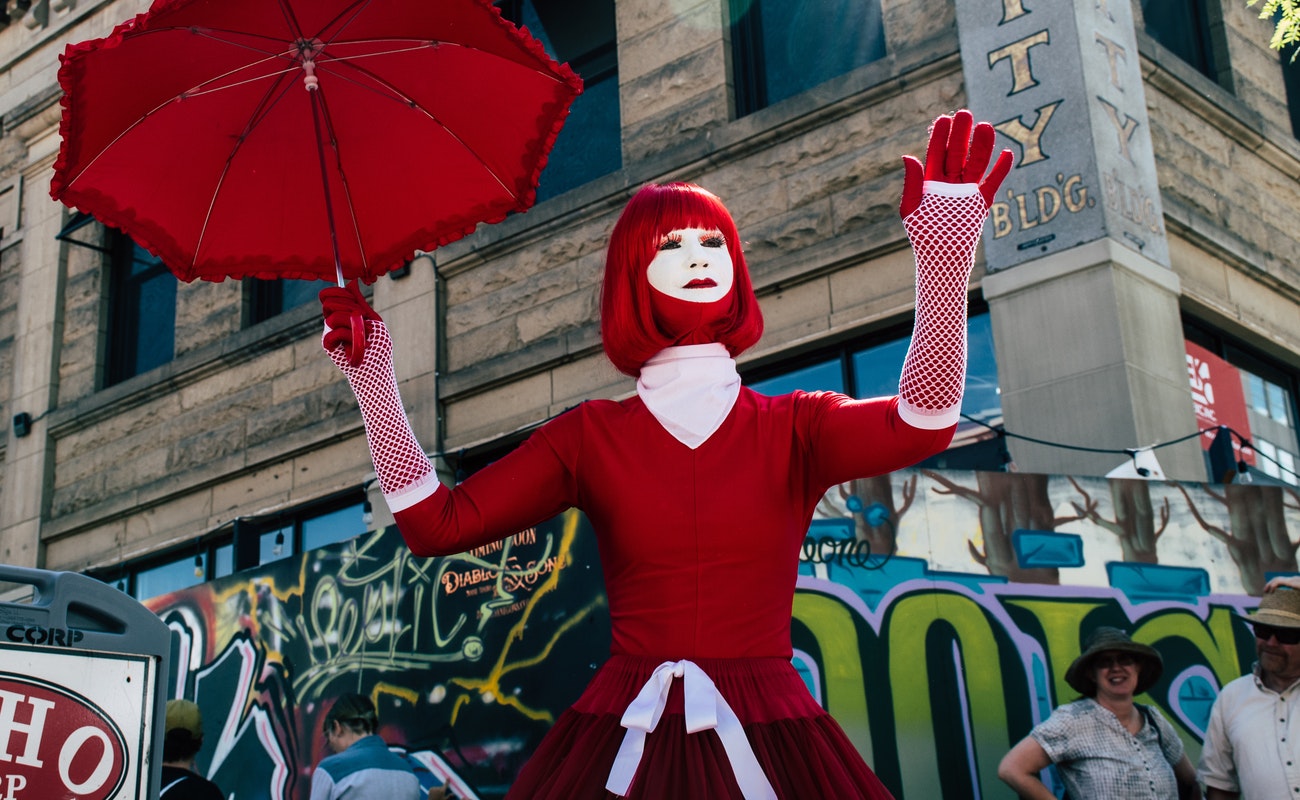 Should we scoff at the idea of love at first sight?

For a lecture course I teach at Brown University called “Love Stories,” we begin at the beginning, with love at first sight.

To its detractors, love at first sight must be an illusion – the wrong term for what is simply infatuation, or a way to sugarcoat lust.

Buy into it, they say, and you’re a fool.

In my class, I point to an episode of “The Office,” in which Michael Scott, regional manager for Dunder Mifflin, is such a fool: He’s blown away by a model in an office furniture catalog. Michael vows to find her in the flesh, only to discover that the love of his life is no longer living. Despairing (but still determined), he visits her grave and sings to her a stirring requiem, set to the tune of “American Pie”:

This might as well be a funeral for love at first sight, since all of this comes at delusional Michael’s expense.

If you find yourself smitten with someone you’ve only just met, you’ll question whether you should give the feeling so much weight – and risk ending up like Michael.

Psychologists and neuroscientists have tried to find some answers. But I would argue that for the best guidance, don’t look there – look to Shakespeare.

Sifting through the science

Even in a class tailored to romantics, when I poll my students about whether they believe in love at first sight, around 90 percent of the 250 students indicate they don’t.

At least one study suggests that the rest of us agree with my students. Like them, participants in this study believe that love takes time. Two people meet and may or may not be infatuated upon first meeting. They gradually develop an intimate understanding of each other. And then, and only then, do they fall in love. That’s just how love works.

Then again, maybe we’re more like Michael Scott than we think. Other surveys suggest that most of us indeed do believe in love at first sight. Many of us say we’ve experienced it.

What does brain science say? Some studies claim that we can clearly distinguish what happens in our brains at the moment of initial attraction – when chemicals related to pleasure, excitement and anxiety predominate – from what happens in true romantic attachment, when attachment hormones like oxytocin take over.

But other studies don’t accept such a clean break between the chemistry of love at first sight and of “true” love, instead suggesting that what happens in the brain at first blush may resemble what happens later on.

Regardless of whether chemical reactions in love at first sight and longer-term romantic love are alike, the deeper question persists.

Does love at first sight deserve the name of love?

While science and surveys can’t seem to settle on a definitive answer, Shakespeare can. Cited as an authority in nearly every recent book-length study of love, Shakespeare shows how love at first sight can be as true a love as there is.

Let’s look at how his lovers meet in “Romeo and Juliet.”

Romeo, besotted with Juliet at the Capulet ball, musters the courage to speak with her, even though he doesn’t know her name. When he does, she doesn’t just respond. Together, they speak a sonnet:

Even though it’s their first encounter, the two converse dynamically and inventively – an intense back-and-forth that equates love with religion. Love poems typically are spoken by a lover to a beloved, as in many of Shakespeare’s own sonnets or Michael’s requiem. Generally, there’s one voice. Not in the case of Romeo and Juliet – and the energy between the two is as stunning as it is silly.

In the first four lines, Romeo privileges lips over hands, in a bid for a kiss. In the next four lines, Juliet disagrees with Romeo. She asserts that, actually, hands are better. Holding hands is its own kind of kiss.

Romeo keeps going, noting that saints and pilgrims have lips. Since they do, lips mustn’t be so bad. They should be used.

But again, Juliet answers Romeo readily: Lips are to be used, yes – but to pray, not to kiss. Romeo tries a third time to resolve the tension by saying that kissing, far from being opposed to prayer, is in fact a way of praying. And maybe kissing is like praying, like asking for a better world. Juliet at last agrees, and the two do kiss, after a couplet which suggests that they are in harmony.

Romeo and Juliet obviously have unrealistic ideas. But they connect in such a powerful way – right away – that it’s ungenerous to say that their religion of love is only silly. We can’t dismiss it in the same way we can mock Michael Scott. This is not a man with an office furniture catalog, or two revelers grinding at a club.

That two strangers can share a sonnet in speech means that they already share a deep connection – that they are incredibly responsive to each other.

What are we so afraid of?

Why would we want to dismiss Romeo and Juliet or those who claim to be like them?

We talk excitedly about meeting someone and how we “click” or “really hit it off” – how we feel intimately acquainted even though we’ve only just met. This is our way of believing in low-grade love at first sight, while still scorning its full-blown form.

Imagine if we did what Romeo and Juliet do. They show the signs that we tend to regard as hallmarks of “mature” love – profound passion, intimacy and commitment – right away. For Shakespeare, if you have this, you have love, whether it takes six months or six minutes.

It’s easy to say that people don’t love each other when they first meet because they don’t know each other and haven’t had a chance to form a true attachment. Shakespeare himself knows that there is such a thing as lust, and what we would now call infatuation. He’s no fool.

But that’s just another of love’s glories. It makes being ridiculous permissible.

James Kuzner is Associate Professor of English, Brown University. This article was originally published on The Conversation.

James Kuzner is Associate Professor of English. With a specialty in early modern literature, his research tends to focus on the relationship between literature, selfhood, and political imagination.

Searching for a silver lining where a digital distraction might...