﻿ Jeanette Purvis Why Tinder is so ‘evilly satisfying’ December 3, 2018 https://www.nakedtruth.in/wp-content/uploads/2018/12/Why-Tinder-is-so-evilly-satisfying.jpg 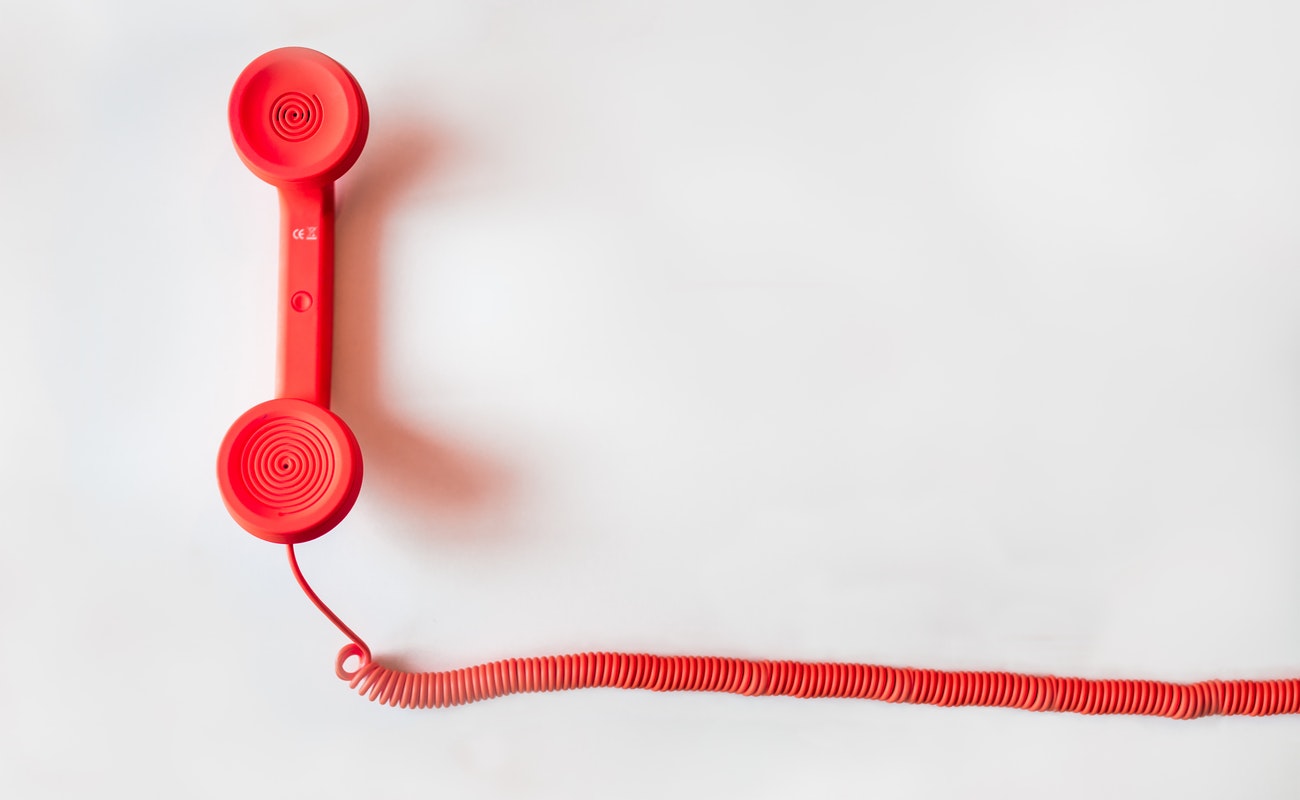 In America, 60 percent of digital media consumption now occurs on mobile or tablet devices instead of desktop computers. As people and technology have become increasingly mobile, so have their efforts to find love and sex. According to app analytics website AppAnnie, the dating application Tinder is one of the most popular tools to pursue modern romance and has been ranked as the most downloaded lifestyle app in America for nearly two years.

As a social psychologist, I’ve focused my research on exploring why Tinder – as one of my interview participants put it – is so “evilly satisfying.” While completing my dissertation exploring sexual conflict on Tinder, I’ve analyzed hundreds of surveys, interviews and internet posts from Tinder users describing their experiences with the app. My preliminary results suggest Tinder users do, in fact, have different outcomes than those who either use online dating websites or don’t use any dating technologies at all.

Specifically, Tinder may be causing what researchers call “a feedback loop,” in which men use less strict criteria for finding a mate by serially swiping, and women use more discerning criteria in response to the deluge of matches. But we shouldn’t sound the alarms just yet, as swiping may reflect more about our cognitive shortcuts than our more nuanced romantic desires.

While most online dating websites such as Match or eHarmony attempt to connect similar users based on carefully constructed algorithms, Tinder does nothing of the sort. Using geo-location, Tinder generates a stream of photos from potential mates who are in or around the user’s location. Users then “swipe right” on profiles that they like or “swipe left” on those they don’t. If two individuals both “swipe right” after viewing the other’s profile, they will be alerted that a “match” has been made, and they’ll be allowed to message one another. According to Tinder, the app boasts 1.4 billion “swipes” a day and is available in over 196 countries, from France to Burundi.

Tinder’s approach to romance is straightforward, yet brutally effective. Matches are made using sparse criteria: Looks, availability and location. Because people can gauge someone’s attractiveness after just a one-second glance, Tinder users often churn through profiles at astounding speeds.

In terms of psychological conditioning, Tinder’s interface is perfectly constructed to encourage this rapid swiping. Since users don’t know which swipe will bring the “reward” of a match, Tinder uses a variable ratio reward schedule, which means that potential matches will be randomly dispersed. It’s the same reward system used in slot machines, video games and even during animal experiments where researchers train pigeons to continuously peck at a light on the wall.

In a study on the brains of drug addicts, researchers found that the expectation of the drug caused more release of the feel-good neurotransmitter dopamine than the actual drug itself. Similarly, for those who may be expecting the next swipe on Tinder to lead to reward, serial swiping can start to look and feel a lot like addiction. Not surprisingly, in 2015 Tinder began to limit the amount of daily right swipes to around 100 for users who don’t buy into their premium service, TinderPlus. And yes, there have already been reports of Tinder withdrawal for those who have tried to break up with their Tinder account.

So when it comes to finding a mate, Tinder’s rapid pace appeals to the simplest of our cognitive shortcuts: Are they nearby? Are they available? Are they attractive? If so, swipe right.

For short-term hookups, that may be good enough.

But is that really all Tinder is good for? Research has shown that men and women may have different motivations for using the app.

While women do frequently engage in short-term mating strategies, men repeatedly demonstrate more desire for short-term mating. In addition, studies suggest men are more likely to pursue romantic partners using direct and quick methods of approach and proposition, and they spend more time and energy looking for short-term mating opportunities than women. And since Tinder users often use the app when they’re alone and can reject or express interest without receiving any social backlash, males may be especially drawn to rapid swiping.

As a result, women and gay men receive more matches than heterosexual men. In one of the first quantitative studies conducted on Tinder, researchers created an equally attractive fake male and fake female Tinder profile and then “swiped right” on everyone who appeared in the app. They then recorded the number of swipe matches and messages each of the fake profiles received in return. While the female profile had a matching rate of 10.5 percent, the match rate for the male profile was a minuscule 0.6 percent, with most matches coming from gay or bisexual men.

But while women get more matches, they don’t necessarily enjoy an all-you-can-eat buffet of the most desirable mates. Researchers from the fake-Tinder study found that women were three times more likely to send a message following a match than men, and their messages were nearly 10 times longer in length (122 characters compared to a paltry 12 for men, which is barely enough to squeak out “Hi, how are you?”).

As such, men send out more messages, to more potential partners, but tend to put in less effort or are less committed to their matches. Women may feel flattered by the frequency of matches, but they may also feel disappointed when trying to follow up and have deeper conversations.

Love in a hopeless place?

This doesn’t mean you can’t find love on Tinder. A 2017 qualitative study of motivations for using Tinder found that love was a more common motivation for using Tinder than casual sex. My own preliminary data (still subject to peer review) mirrors this finding. I distributed a survey to hundreds of Tinder users, online dating users, and those who don’t use any kind of dating technology and compared their experiences with deception, sex and romantic satisfaction.

While I found no statistical difference between Tinder users and the other two groups in regards to desired relationship length and likelihood to have sex on the first date, Tinder users did report experiencing frustration with their romantic encounters. Tinder users were more likely to report being deceived by romantic partners met through the app, and they had lower overall satisfaction with their last “first date” than the other two groups. In other words, motivations for using Tinder may not be as different as we thought, but the outcomes suggest the fun users have while swiping may not always translate to the same kind of enjoyable experiences in real-world settings.

Though love and sex have historically been relegated to the proverbial bedroom, data from matching systems like Tinder provide fruitful insight into human mating behavior. While some suggest Tinder has caused a “dating apocalypse,” it doesn’t appear to cause any new patterns of human sexual behavior we haven’t encountered before. In fact, it may just cause men and women to act in more gender-stereotypical ways, which could be thought of as a step backwards.

But if people become increasingly disinterested in conventional relationships and more comfortable with technology in their personal lives, the allure of swiping may be too evilly satisfying to quit.

Jeanette Purvis is Ph.D. Student in Psychology, University of Hawaii. This article was originally published on The Conversation.

I am a Ph.D. candidate in Social Psychology at The University of Hawaii at Manoa with an anticipated graduation date of May, 2017. I am also a former Chandler Fellow in Public Policy and have presented my work on social inequity in Hawaii as well as my work on Human Sexuality nationally and internationally. Besides researching Tinder, interests include human sexuality and new technologies, sexual strategies, sexual education, and sexual health outcomes in disadvantaged populations.