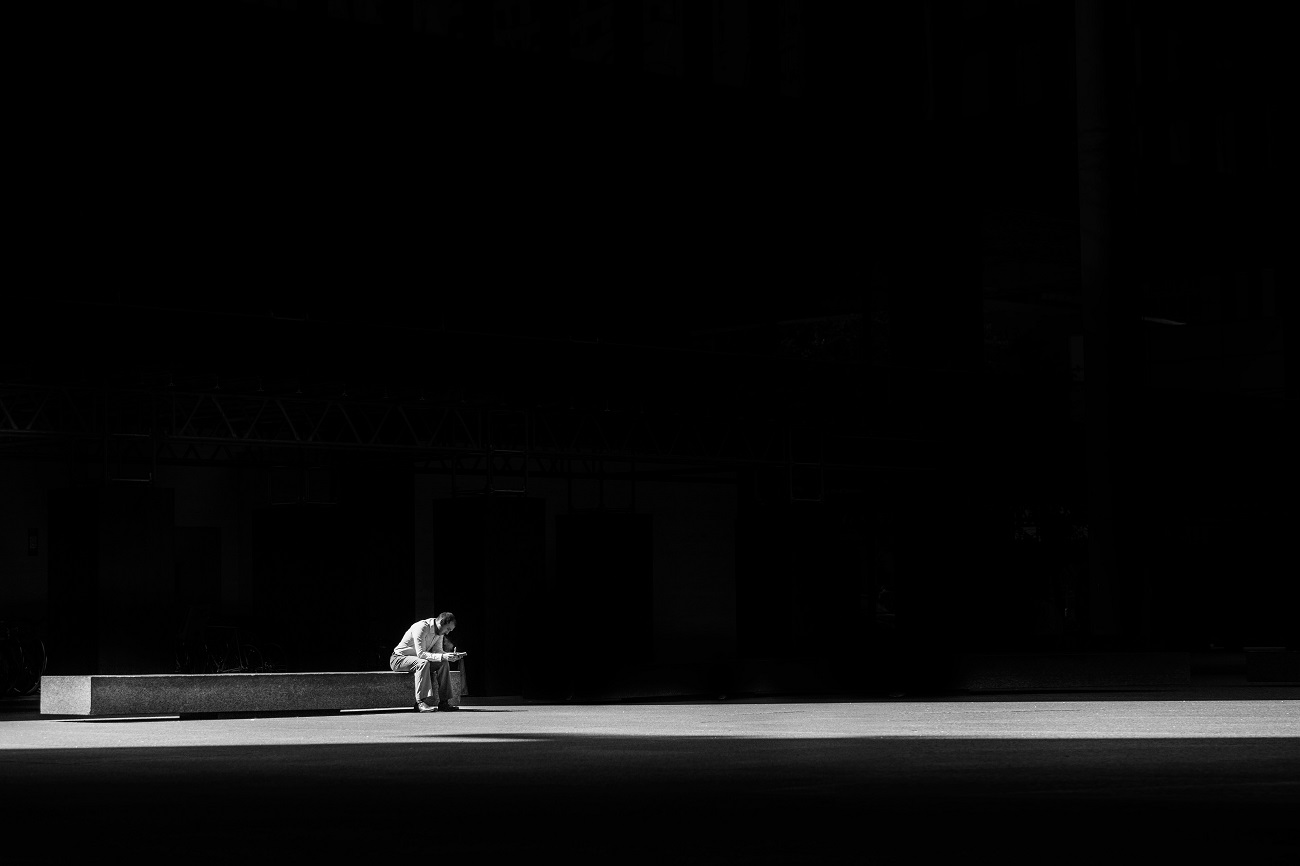 Nearly one-fourth of young adults are looking for love through dating websites or apps.

This relatively new form of courtship can give you access to a large pool of potential partners. It also presents a unique set of challenges.

For example, you’ve probably heard about – or have personally experienced – a date that was planned online but didn’t go well for one of the following reasons: He was shorter than his profile said he was, she looked different in person than she did in her photos, or he was talkative over text but it was like pulling teeth at dinner.

In other words, a person’s profile – and the messages sent before a date – might not capture who a person really is.

In a recent paper, my colleague Jeff Hancock and I wondered: How often do people who use dating apps lie? What sort of things are they prone to lie about?

‘My phone died at the gym’

Our studies are some of the first to address these questions, but others have also examined deception in online dating.

Past research focused largely on the dating profile. Studies have found, for example, that men tend to overstate their height and lie about their occupation, while women understate their weight and tend to have less accurate photos than their counterparts.

But profiles are only one aspect of the online dating process. Only after messaging your match will you decide if you want to meet him or her.

To understand how often people lied to their partners and what they falsified, we evaluated hundreds of text messages exchanged after daters swiped right, but before they met – a period we call “the discovery phase.” We recruited an online sample of over 200 participants who provided us with their messages from a recent dating conversation and identified the lies, with some participants explaining why these messages were deceptive and not jokes.

We found that lies could be categorized into two main types. The first kind were lies related to self-presentation. If participants wanted to present themselves as more attractive, for example, they would lie about how often they went to the gym. Or if their match appeared to be religious, they might lie about how often they read the Bible to make it seem as if they had similar interests.

The second kind of lies were related to availability management, with daters describing why they couldn’t meet, or giving excuses for radio silence, like lying about their phone losing service.

These deceptions are called “butler lies” because they’re a relatively polite way to avoid communication without completely closing the door on the connection. If you’ve ever texted, “Sorry I went AWOL, my phone died,” when you just didn’t want to talk, you’ve told a butler lie.

Butler lies don’t make you a bad person. Instead, they can help you avoid dating pitfalls, such as appearing always available or desperate.

While deceptions over self-presentation and availability accounted for most lies, we observed that only 7 percent of all messages were rated as false in our sample.

Why such a low deception rate?

A robust finding across recent deception studies suggests that the majority of people are honest and that there are only a few prolific liars in our midst.

Lying to appear like a good match or lying about your whereabouts can be completely rational behaviors. In fact, most people online expect it. There’s also a benefit to lying just a little bit: It can make us stand out in the dating pool, while making us feel we’ve stayed true to who we are.

However, outright and pervasive lies – mentioning your love for dogs, but actually being allergic to them – can undermine trust. One too many big lies can be problematic for finding “the one.” There was another interesting result that speaks to the nature of deception during the discovery phase. In our studies, the number of lies told by a participant was positively associated with the number of lies they believed their partner told.

So if you’re honest and tell few lies, you think that others are being honest as well. If you’re looking for love but are lying to get it, there’s a good chance that you’ll perceive others are lying to you, too.

Therefore, telling little lies for love is normal, and we do it because it serves a purpose – not just because we can.

David Markowitz is Assistant Professor of Social Media Data Analytics, University of Oregon. This was originally published on The Conversation.

My research examines how language reflects social and psychological dynamics such as deception, persuasion, and status. For example, my recent papers have analyzed how scientists who fake data write their research reports differently than scientists who produce genuine data, and how Academy Awards acceptance speeches reveal social status differences between movie directors and actors.