﻿ Manali Desai The burden of the unnecessary November 29, 2018 https://www.nakedtruth.in/wp-content/uploads/2018/11/The-burden-of-the-unnecessary.jpg 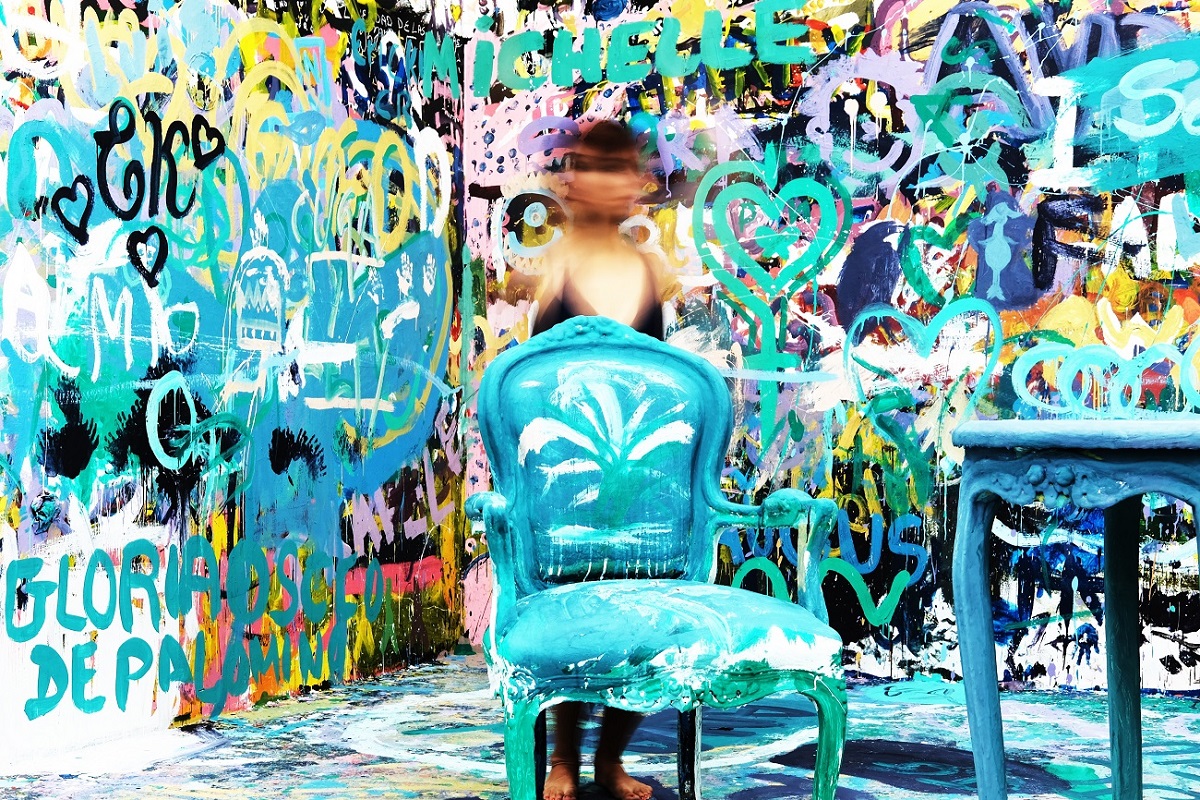 I sighed in frustration. It was hard enough to fit in time for cleaning up the home before Diwali in between my regular routine. But the added decision-making of what to keep and what to discard from my wardrobe was making it even more stressful.

For the umpteenth time I wondered how, when, and more importantly, why my wardrobe was so unnecessarily huge!

Honestly, I hadn’t worn most of the clothes I owned more than a handful number of times. Why then had I bought more clothes to add to the already piled on collection? It wasn’t as such that not buying them would have brought about a significant change to my life. Because, clearly, owning them wasn’t making much of a difference either.

After much deliberation, I was done with the wardrobe clean-up and throw away exercise. But that exercise had got me into thinking about the entirety of things I owned. I began looking at every single thing in the house with the same lens as I had looked at my wardrobe, having two same questions in mind that were lingering since then,

a) Do I really need it?
b) Is its absence or presence making a substantial difference in my daily routine, so I only want it?

And it was not just about things either.

By the end of the day, I came to the conclusion that provoked many more thoughts. That most of my possessions were not ‘necessary’ at all. Rather they were more of a ‘luxury’. It seemed obvious.

Right from the remote control holder on my TV stand to the number of shoes and clothes I owned, most things around me, on which I had spent my hard earned income, were quite unnecessary. Why then had I bought them?

A quote from one of my favourite books, The Unbearable Lightness of Being by Milan Kundera, comes to mind. “People are going deaf because music is played louder and louder, but because they’re going deaf, it has to be played louder still.”

It is the same kind of irony we are stuck in, with our desire to buy more and more, despite having enough. And it isn’t just about things either. There are experiences and activities in our everyday life too, which, if we wouldn’t indulge in or spend money on, would not make much of a difference to our overall life.

Being quite restless about what this was leading my mind, so I asked a colleague, “Neha, do you wear all the clothes that you own?” When she answered with, “Yes, most of them,” I felt guilty about myself and further asked her, “Do you buy new clothes despite that?” To which, she said, “Yes, well, when an occasion pops up here and there, I do.”

Her answer intrigued my thought process further about the ‘occasion based shopping’. Don’t we all engage in that? A wedding coming up, a festival around the block, a social event to be attended, and the list is only building up, end up becoming mere excuses for us to indulge further in the ‘unnecessary’ things. Do we all, most times, not buy Diwali clothes and home décor despite having everything needed sitting in our wardrobe?

Warren Buffett, who is known as an American business magnate, admired for plentiful reasons especially for investing and philanthropy, was quoted saying, “only buy something that you would be perfectly happy to hold if the market shut down for 10 years.”

That brings to ‘unnecessary’ experiences, just because a long weekend is coming up, we must plan a vacation or at least an outdoor activity, irrespective of thinking about whether it is really required at that point in time.

These might give us emotional satisfaction, at least for the time being, but in the long run, do we have other benefits out of it all the time? Haven’t we found ourselves ever in a situation where a vacation completely turned out waste? The phrase, “if done, all is well, if not, still well” seems to fit here aptly.

Our need for “extra” seems to shot up after figuring that one mere excuse. We like having extra.

One thing, however, is absolute. These definitely do make an impact on our finances! There are so many such things we could do without. Put an objective lens on your eyes for looking at everything, and you’ll be surprised at what it leads to.

Again, I quote Warren Buffett, “if you buy things you do not need, soon you will have to sell things you need.”

In the end, in the process of indulgence and short-sighted satisfactions, we are pushing ourselves further under the weight and the burden of the unnecessary.

This weight is taking us further away from the things that really matter, of which we don’t have any realisation about the cost that we pay for it. That might also leave us with emptiness, on a long-term basis, financially and emotionally. I wish not, but over a certain period of time, that could become a “maybe” situation for some of us, least to say.

The choice and power are in our hands.