﻿ Peter Ellerton What does it mean to think and could a machine ever do it? November 28, 2018 https://www.nakedtruth.in/wp-content/uploads/2018/11/What-does-it-mean-to-think-and-could-a-machine-ever-do-it.jpeg 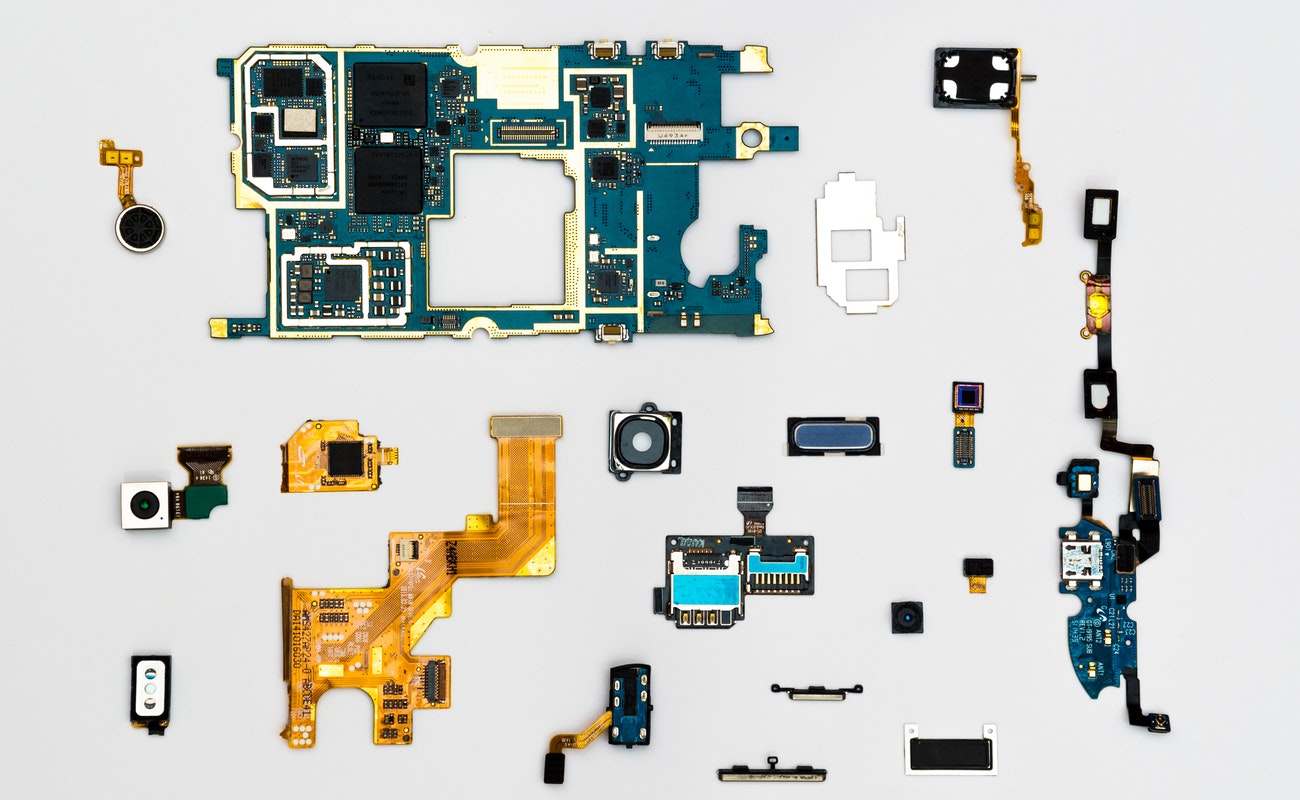 What does it mean to think and could a machine ever do it?

The idea of a thinking machine is an amazing one. It would be like humans creating artificial life, only more impressive because we would be creating consciousness. Or would we?

It’s tempting to think that a machine that could think would think like us. But a bit of reflection shows that’s not an inevitable conclusion.

To begin with, we’d better be clear about what we mean by “think”. A comparison with human thinking might be intuitive, but what about animal thinking? Does a chimpanzee think? Does a crow? Does an octopus?

There may even be alien intelligences that we might not even recognise as such because they are so radically different from us. Perhaps we could pass each other in close proximity, each unaware that the other existed, having no way to engage.

Certainly animals other than humans have cognitive abilities geared towards understanding tools and causal relationships, communication, and even to recognising directed and purposeful thinking in others. We’d probably consider any or all of that thinking.

And let’s face it, if we built a machine that did all the above, we’d be patting ourselves on the back and saying “mission accomplished”. But could a machine go a step further and be like a human mind? What’s more, how would we know if it did?

Just because a computer acts like it has a mind, it doesn’t mean it must have one. It might be all show and no substance, an instance of a philosophical zombie.

It was this notion that motivated British codebreaker and mathematician Alan Turing to come up with his famous “Turing test”, in which a computer would interact with a human through a screen and, more often than not, have the human unsure it was a computer. For Turing, all that mattered was behaviour, there was no computational “inner life” to be concerned about.

Could there ever be “something that it’s like” to be a thinking machine? In an imagined conversation with the first intelligent machine, a human might asked “Are you conscious?”, to which it might reply, “How would I know?”.

Under the hood of computer thinking, as we currently imagine it, is sheer computation. It’s about calculations per second and the number of potential computational pathways.

But we are not at all sure that thinking or consciousness is a function of computation, at least the way a binary computer does it. Could thinking be more than just computation? What else is needed? And if it is all about computation, why is the human brain so bad at it?

Most of us are flat out multiplying a couple of two digit numbers in our heads, let alone performing trillions of calculations a second. Or is there some deep processing of data that goes on below our awareness that ultimately results in our arithmetically impaired consciousness (the argument of so-called Strong AI)?

If the analogy between human and computer “thinking” is so bad, why expect computers to eventually think like us? Or might computers of the future lose their characteristic arithmetical aptitude as the full weight of consciousness emerges?

Then we have words like “belief” and “doubt” that are characteristic of human thinking. But what could it possibly mean for a computer to believe something, apart from the trivial meaning that it acted in ignorance of the possibility that it could be wrong? In other words, could a computer have genuine doubt, and then go ahead and act anyway?

When it comes to questions of value, questions about what we think is important in life and why, it’s interesting to consider two things. The first is if a thinking computer could be capable of attributing value to anything at all. The second is that if it could attribute value to anything, what would it choose? We’d want to be a bit careful here, it seems, even without getting into the possibility of mechanical free will.

It would be nice to program into computers a human style value system. But, on the one hand, we aren’t quite sure what that is, or how that could be done, and, on the other hand, if computers started programming themselves they may decide otherwise.

Peter Ellerton is a Lecturer in Critical Thinking, The University of Queensland. This article was originally published on The Conversation.

Curriculum Director of the University of Queensland Critical Thinking Project and lecturer in critical thinking in the school of Historical and Philosophical Inquiry.