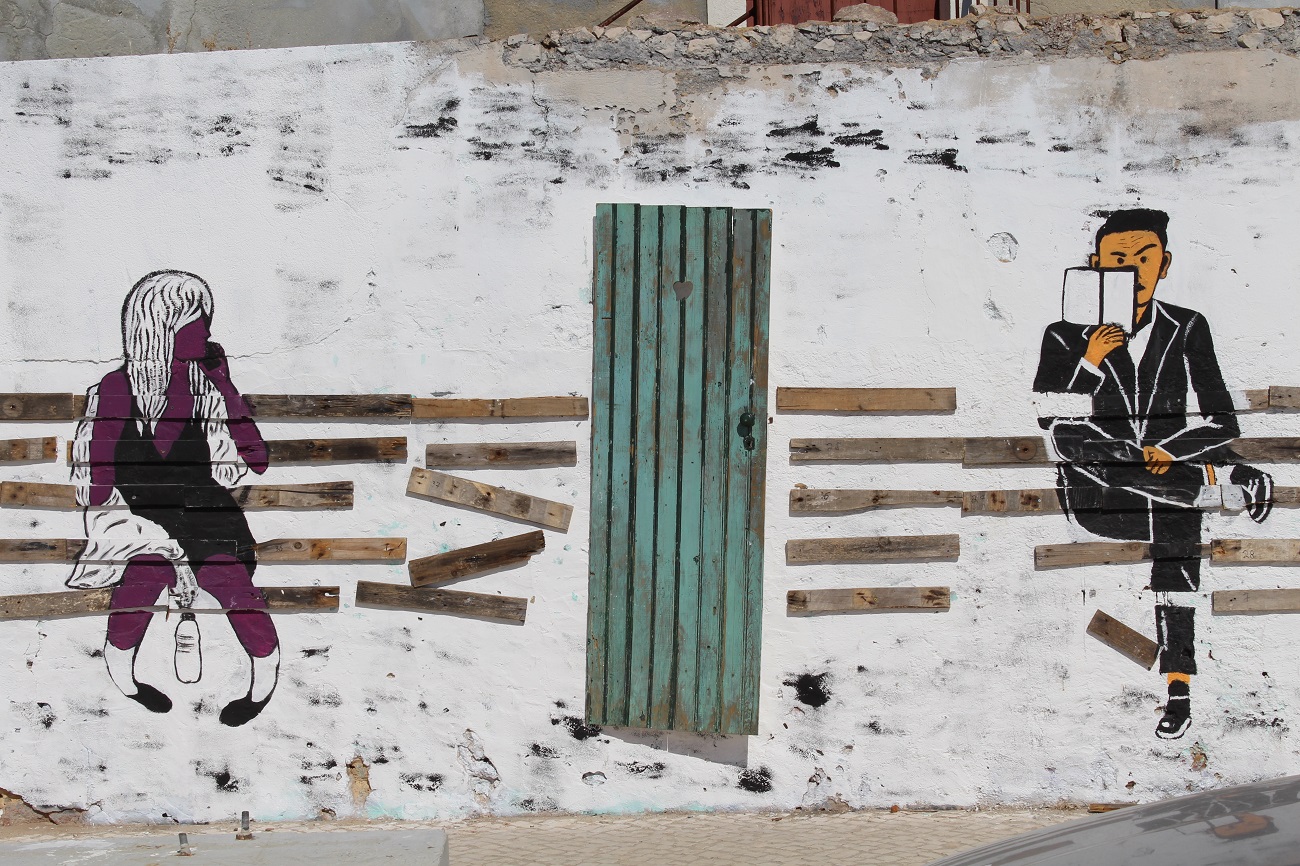 The five dots of the pentagon connected perfectly to form the circle of my life until my sixth sense woke me from the lavish nightmare I had been living. The Pentagon, Washington DC, that’s where we had first met.

It wasn’t a boy-girl thing. It was a 30-something man falling for a 40-something lady. She was an old-school, homespun, graceful yet plain-looking woman whom I had fallen for almost instantly. She was with her friends; I was with my girlfriend.

Lily was a trophy. People don’t get the privilege to talk to her but I was dating her. I was extremely proud and elated about the invincible flirting skills I possessed.

After a year of serious dating and living-in, Lily had gotten serious. I knew from her face. I knew from the hints she kept throwing at me on and off. She thought I was charming, chivalrous, and perfect for her to get married with, more than anything else. I believed all of that, but it was me. It was my fault.

I don’t know why, I was still hanging around with her. I believed, I don’t want to hurt someone who is in love with me.

I exactly knew what I wanted. I wanted someone mature yet crazy, hopelessly romantic yet composed, intense yet never insane, beautiful, more on the inside than on the outside.

I knew the woman I was craving for was hard to find, seemed near to impossible to come by.

Just as I was about to settle with this belief system of mine, I saw Robin at The Pentagon.

“Robin, you still seem unavailable to me. It’s been a year since I’ve broken up with Lily. Why won’t you trust me? And what are you insecure about?”

Robin wouldn’t say a word. It’s like we would party, pass out, stay home, Netflix and chill, cook together, clean up, fight, be each others’ delight; I mean we would do everything under the sun together, but I always felt this void.

She’d be with me yet not be with me, and when I’d ask her, she’d just divert me with a short jest of humour. She’d never share her lows and she’d never bring in her past – friends, family, relationships, nothing.

Being the chivalrous man I thought I was, I always thought it’s best I don’t invade her personal space so I never tried asking her about her past or insecurities.

This wasn’t ending here. I tried acting normal but all it was doing was just eating me up on the inside. I couldn’t hold any longer. I was so in love with her, I did not have the nerve to break up. And on what grounds was I going to end things?

She was the one. I had fallen for someone head-over-heels after so long.

“Jason, I love you. I really do. Do you see any stance which proves otherwise? You have to trust me. I’m not insecure about anything.”

I slowly figured she was an extremely guarded lady.

She paced slowly towards commitment and love since she’d fear it like nothing else. Her fear of loss and betrayal was greater than most people I have seen in relationships.

She happens to be a closed person who laughs with many but has hearty conversations with a few, who cries out loud sometimes but smartly dodges the ‘why’, who can bring you the best of both social and anti-social words. She prefers lying over trusting and caring over loving.

She — once bitten, twice unavailable.

And once I had known this, I knew I wanted her even more. I wanted to be the man who wouldn’t give up to let her break the guard until she’d let me in to stay. Stay there for life.

I wanted to prove to her that trust is a real thing and it wins over betrayal, lies and the fear of falling, and that there are good men to trust.

It was the evening when I had proposed to her for marriage after two years of dating.

I heard her sob till she laughed. She told me about her broken family and relationships and the kind of jerks she had met through her life and how the bouquet of wounds had made her the tough person she was today.

There she was. She had let me in.

Her love for me had finally overpowered her fear of falling.