﻿ Akshay Sharma Electric vehicles are coming for you. But would you buy them? November 21, 2018 https://www.nakedtruth.in/wp-content/uploads/2018/11/Electric-vehicles-are-coming-for-you.jpg 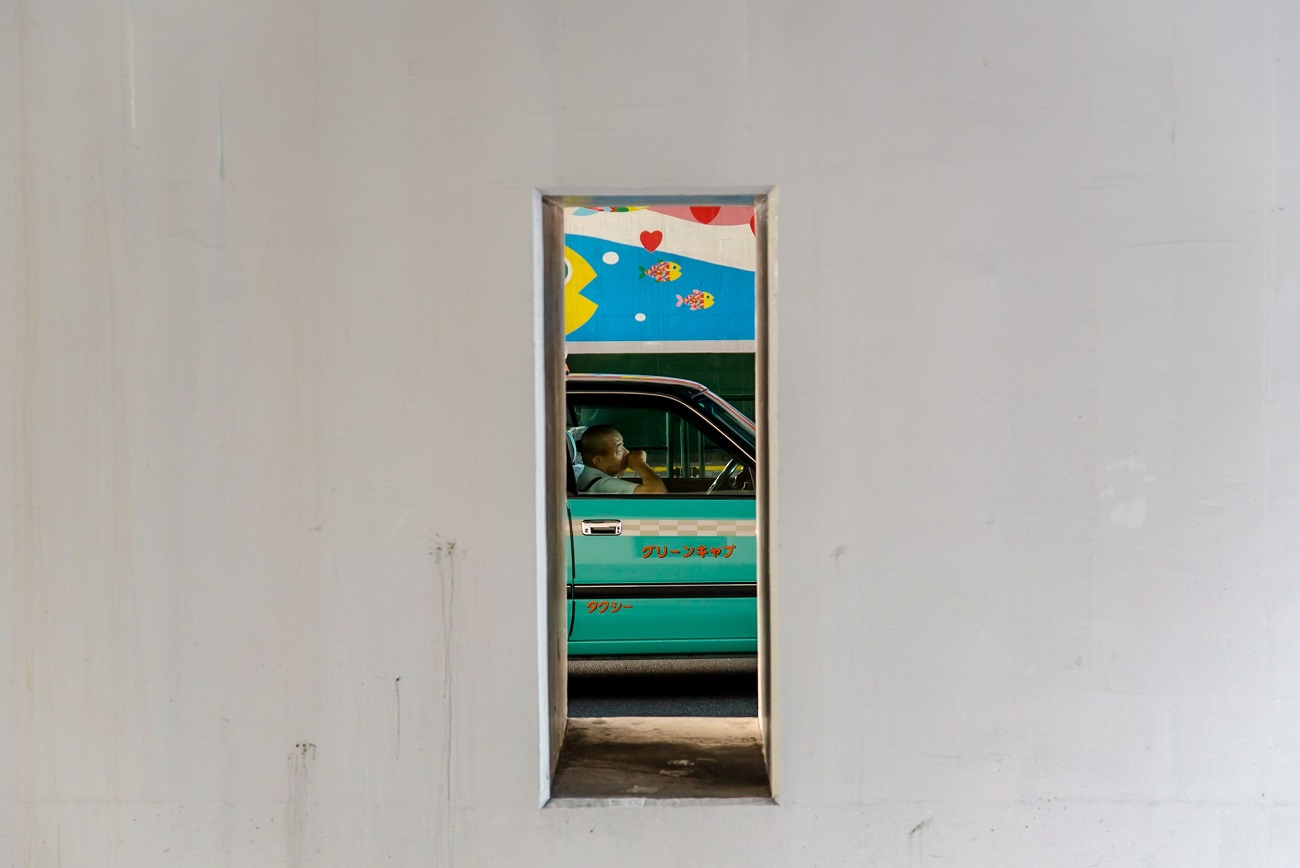 Electric vehicles are coming for you. But would you buy them?

“Electric vehicles are the future. You are blind to not see it” and “You are stupid for suggesting that electric vehicles can replace petrol cars”. I have heard both of these phrases on different occasions while I was presenting counter arguments.

No, that doesn’t mean I have got multiple personalities having conflicting thoughts about electric cars. It only means that the answer to whether electric cars are ready, and worth the switch or not, isn’t in black or white. There is plenty of grey in between, affected by countless factors and the disadvantages you choose to live with, or not.

In order to make it easier for everyone to figure out whether their greys are closer to white or black, I have tried to put together all the arguments about whether you should really take electric vehicles seriously yet, while keeping my personal bias away.

The strongest point in favour of electric vehicles comes from a problem that I have seen people facing very often, periodic maintenance. The major jobs, whenever we take our car or motorcycles for service, are engine oil change, coolant top up, air filter change and other stuff to do with engine mostly. Apart from that, it is usually an inspection of bits like brakes, suspension and drivetrain with repairs and fixes required practically in ages.

On electric vehicles, with the engine, goes away the need for frequent periodic maintenance and even when it arrives, the jobs to be taken care of by the mechanics would be much simpler. In India, after sales service is terrible with most brands and just the prospect of having less frequent service makes electric vehicles exciting for me.

The simplicity would also mean that not only would it be harder for the dealership workshop to fleece you with inflated service estimates and pointless jargon, you are also less likely to visit them. The logic is simple. Engines are complicated with thousands of components working in tandem and the engine is just a very small part of a modern vehicle. With fewer components in electric vehicles, they are more likely to be reliable, at least in theory.

But again, I started with things that might not affect everyone. The after sales experience has been constantly improving, more so with cars, and it can’t be a deal breaker. However, another significant advantage that affects most people comes in form of driveability in the city.

A lot of us spend a lot of time sitting in city traffic and red lights while our cars continue to burn fuel. Moreover, as much as car companies improve them, internal combustion engines run at their best only across a small speed range which sadly doesn’t overlap with crawling speeds. Electric cars, on the other hand, are way better suited for stop go and slow moving traffic without losing out on efficiency.

And in a hypothetical scenario where people around you have also switched to electric cars, you can expect to not lose your mind over the sheer amount of noise from idling engines at traffic lights. While this might not sound like a strong advantage, a VW 2.0 diesel clattering away on your right can piss you off after a long day at work. Not to mention there would be less smoke and diesel fumes around you to choke on if you are a motorcyclist.

Of course, the argument of electric cars being only as clean as the source of electricity doesn’t go away but you can’t dismiss the fact that at the very least, the smoke is shifting from cars concentrated in city centres to power plants away from cities (if they are thermal power plants) which is good for breathing. Delhi can do with some of that right now, however, we’re bloody selfish when it comes to dealing with pollution.

With clouds of doubts hovering over the future of petrol and diesel vehicles, electric seems like the next best option, so far.

One aspect of electric vehicles that is often overlooked is design. And by that, I don’t mean the weird boxes some companies have tried to sell. I am talking about the freedom designers have because they are not restricted to build around a massive engine.

Battery is the major space consumer and it can be well spread out throughout the car to leave designers at what they do best. This not only allows creative freedom for potentially beautiful cars, but also allows them to be safer than their engine driven counterparts.

Now that I have exhausted my list of good things, there is quite a list on the other side as well.

To begin with, there aren’t as many options to choose from at this point in time. While the U.S. and some European countries have it better, in India, we have the Mahindra E2O, another variant of E2O and eVerito. I personally can’t be seen driving any of those and neither do they make a practical case for someone out in the market to buy a versatile vehicle with a million rupee budget. At best, they can be an additional car in some rich, tech-savvy man’s garage.

The two-wheeled variety isn’t any better either with the only decent option coming from an upstart called Ather Energy, and yes, I comfortably chose to ignore all the electric scooters that came in earlier because they weren’t worth discussing for any practical purpose for the masses.

And if the number of options wasn’t a big deal, price certainly could be. In a market like US, the cost of an electric car is over twice of what you would pay for similar performance in a petrol or diesel powered car (take Chevrolet Cruze and Volt for instance). Factoring in the lower running cost, you are still looking at over 120K kms to offset the initial premium you pay. Good news for Uber drivers, not so much for occasional use private owners.

To top all this, is the real, most talked about challenge. Tesla has done a really good job of setting up their network of superchargers in its home market. Western Europe is also catching up on the charging infrastructure front but outside of that, users are really caught with limited options to charge their vehicles. Street parking? Basement parking? Rented multistory parking? Good luck, charging your car.

To make things worse, charging isn’t exactly a quick process like a refuel.

Even if you find a charging station en-route, you will have to spend hours to be ready to go again and that coupled with range anxiety makes matters worse for people even if they won’t be driving long distances.

Another challenge that is often overlooked, and one that I am still looking for the answer to, is where would all the power come from?

A lot of European countries make enough electricity to fulfill the needs of their citizens, and then, some more. But will the infrastructure be good enough to keep up with the increasing demand on the grid with electric car sales?

And what about countries like India where we don’t generate enough electricity to power our homes and offices throughout. How do we plan to provide for the electric vehicles that we are trying to put on the road over the next few years?

The answer, like I started with, is grey. Right now, electric cars aren’t there but could still make a strong case for some of us. So, what do you think, are they ready for you yet?