﻿ Leon Vanstone In a driverless future, what happens to today’s drivers? November 20, 2018 https://www.nakedtruth.in/wp-content/uploads/2018/11/What-happens-to-todays-drivers.jpeg 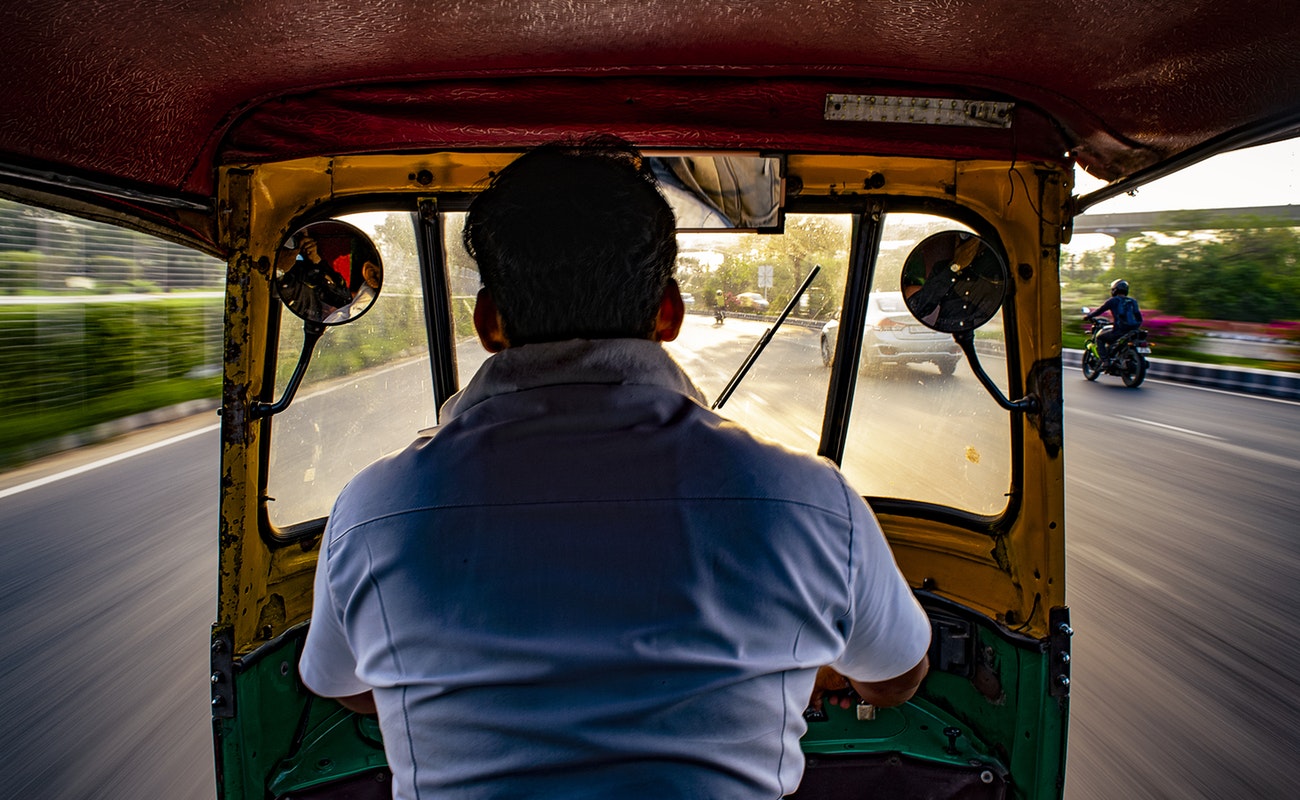 Self-driving cars are becoming a very real technology. The latest Tesla car has an autopilot feature. The CEO of Uber has stated that he will buy every self-driving car Tesla can produce for a year (about 500,000). The Google self-driving car occasionally overtakes me as I cycle to work in Austin. Other manufacturers are also developing their own self-driving systems. There’s even talk of driverless car racing.

So let us imagine a not too distant (and quite likely) future where the majority of vehicles on the roads drive themselves. Those cars are networked together – they communicate information about their position, speed, traffic and hazards around them. You don’t need to stop at junctions if you know there’s no traffic approaching. A large traffic management system keeps cars moving, finding the best route.

An entire system of transportation that manages itself, reduces traffic, accidents, emissions – and all for a lower cost. How long before people not only accept this but even prefer it? Though many are quick to claim no one will want it, how many people still ride a horse-drawn carriage?

The implications of driverless cars are huge because the transportation industry is huge, employing almost five million people in the U.S. alone. Suddenly you don’t need drivers for taxis, buses, garbage trucks, deliveries, you name it. Not just cars either – boats, planes, anything that moves could be completely automated. Once this process begins, it’s likely to happen quickly, because there’s an incredible amount of money to be saved this way. What happened to the horses when we didn’t need them to pull carts?

Drivers are vital to our transport system today

The people who today drive these vehicles are currently some of the most valuable to society. Modern life would grind to a halt if they all suddenly disappeared. Together, these millions of people move food to our supermarkets, take garbage from our houses and take our children to school. What happens to all those people, who through no fault of their own, find themselves unemployed with a skill set society no longer wants or needs?

Imagine you were alive hundreds of thousands of years ago. The average life expectancy is low. Technology is primitive. Food is scarce. Wi-Fi signal is beyond terrible. You spend most of your time foraging for food, and what little spare time you have during daylight hours is spent essentially doing science. Now this isn’t very advanced science – I’m talking about bashing rocks together, discovering fire, making spears – but none the less these explorations are science and progress is slow.

Now imagine you went back just a thousand years. You are now a peasant, along with almost everyone else. The average life expectancy is still low. You spend most of your time growing enough food so a few very privileged people don’t have to farm at all. As a whole, society has a little more free time to invent and discover. Progress is faster but not that fast. Life for the peasants still stinks. Wi-Fi signal is still terrible.

Now you are you. Your average life expectancy is higher than ever before. You are either part of the 1.5 percent of American society that does all the farming for everyone else or you’re part of the 98.5 percent that does other things. Either way your life probably doesn’t stink, Wi-Fi coverage is phenomenally better and you essentially live like royalty (at least in comparison to the other two versions of you). So what changed?

When the transition happens too fast

Farmers were replaced by machinery and they became manufacturers. Manufacturers were replaced by automated assembly lines and they went on to become computer engineers. The more people in a society who can be free to think, create and do things that don’t involve sustaining that society (like farming or moving things), the more people you have available to be artists, scientists and entrepreneurs. This leads to more discoveries, which in turn, frees more people to think and so on. Humanity has been doing this for millennia.

But this process of replacing one occupation with another has always been slow. Society needs time to adjust to a change in required skill sets. In truth, few farmers really retrain as manufacturers and few manufacturers go on to become computer engineers. It is much more likely to be the next generation that trains into the new skill set modern society requires. The farmers’ children go on to be manufacturers and the manufacturers’ children become computer scientists. But at some point, the rate of change may happen quicker than children take to grow up. At some point, the manufacturer has to retrain as a computer engineer… or confront a life with no livelihood.

In fact we have already passed that point; it occurred around the end of World War II, when the manufacturing industry moved to automated manufacturing. A prime example of this is Detroit, a city that grew from a population of 300,000 in 1900 to almost two million in 1950 due to automotive manufacturing. But soon after that 1950 peak, through a mix of poor management, global competition and automation, the manufacturing jobs disappeared, and the people did not. Detroit suffered. In 2012, Detroit was murder capital of the U.S., and in 2013 it filed for bankruptcy. This problem was not unique to one city: large parts of once-prosperous countries are now poor simply because the industry there collapsed relatively quickly.

From a social view point, having millions more people free to do more complex tasks is good. It leaves more people to be artists and scientists and entrepreneurs in much the same way reducing the number of farmers and manufacturers did.

For the millions of individuals who have suddenly lost their jobs, this evolution is very bad. As a society, we are not good at helping them to retrain. Instead we leave them to rust. Should we as a society pay to retrain workers whose jobs become obsolete, or do we just get used to living in Detroit?

These questions are important, and we need to be talking about them now. We stand on a technological precipice, a tipping point, a time in human history that rivals the discovery of farming and the Industrial Revolution.

Recently a computer program passed the entrance exam to a university. Robots can cook and work in retail. Robots can learn, and we’re learning to make them learn faster. There are even computer programs that can rewrite themselves to be more efficient.

We need to decide now what we will do about those drivers displaced in the name of progress because what we do now will set a precedent. A precedent for what society does with the rest of us when technology comes for our jobs. How long before we have to retrain the computer scientists? What will their children want to be?

Leon Vanstone is Postdoctoral Fellow in Aeromechanics, University of Texas at Austin. This article was originally published on The Conversation.

Currently a Post-Doctoral Researcher investigating SCRAM jet phenomena at the supersonic wind tunnel facility at the University of Texas at Austin.

Electric vehicles are coming for you. But would you buy...