﻿ Harshita Dagha She was a narcissist. And it doesn’t end here May 4, 2018 https://www.nakedtruth.in/wp-content/uploads/2018/05/Your-partner-is-a-narcissist.jpeg 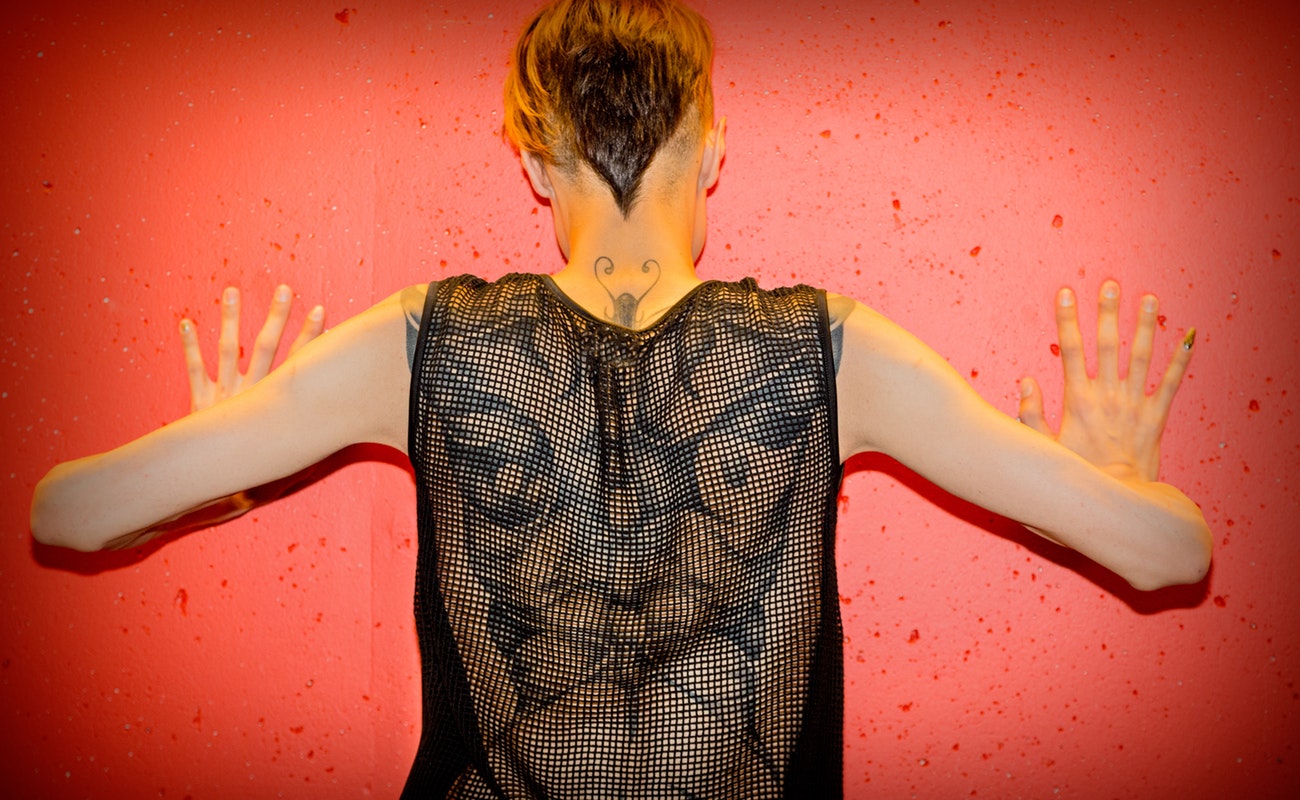 She was a narcissist. And it doesn’t end here

“He sent me to Troy, asking me repeatedly to strive always to be the best, to outdo other warriors.”

Alexander took no time to surpass “ordinary” and score “the Great”. But I go back to think – what must have motivated this man to conquer most of the known world? Thirty two years is the tale of his lifespan.

Although most people talk about his heroism and courageous heart, Teodoro Garcia in his paper titled as ‘Alexander the Great: Narcissist or Hero?’ argues, “Alexander’s motivations stem from a rather unhealthy self-love or narcissism that was brought on from an early age through a close attachment to his mother, Olympias.”

Major divorces, probably, have cropped up due to one of the partners developing an NPD, narcissistic personality disorder, either through stress or genetic reasons.

In Alexander’s case, it is obvious that it was high praises.

The wall was pure white. But my admiration was short-lived as I realised the part slightly above my drawer had gathered a shitload of dust. I also registered that I hadn’t cleared that redundant stack placed on my table for over a year.

A catchy invitation card stuck out of the stack to grab my attention just like a cool, expensive, jazzy belt that manages to seize your attention while you’re bad-mouthing about someone’s less-than-basic attire.

Oh! I had loved that invitation card.

It was Kumar’s wedding; he had eagerly been waiting for his day. His BIG day.

After a whole lot of rigmarole, Kumar managed to win hearts of his love and her fam.

The real picture came into focus after the entire documentary of a lavish love affair, the ceremonies and the big fat wedding was over.

Neha’s cute face, soft-curls, intense beady eyes and silvery voice started to blur as her NPD started surfacing. Her selfish and demanding nature was but bearable while they were still in their courtship, but the discontent in Kumar grew as he kept noticing the ugly self-absorbed movements of the love of his life.

She kept throwing tantrums for smallest things like a slight lack of attention, both on social media and at home. And no, it did not stop at attention. Neha wanted admiration too. The cute girl was boastful about her beauty and brains and she wanted her man to do so too. Every now and then.

Naturally, with time, Kumar started getting immune to this behavior of Neha. It had gotten so bad that he started finding his happiness in seeing her satisfied after a shopping spree.

This wasn’t a long-term fix though. There were times during which the arguments would lead to divorce threats.

This sure needed to be stopped. And treated medically. He was reluctant in the beginning, but after some self-pestering, he agreed to see a counselor without his better half knowing about it.

The results have been so far so good – minimised mood swings, reduced ego, lesser insecurities but the behavioral signs didn’t completely change.

“A lot of time and energy is involved while fixing a relationship in which a partner suffers from narcissistic personality disorder. It is more harmful for the other person who is living with such a partner,” says Dr Nahid.

Kumar treats his spouse in an amicable manner and does not take her comments and behavior seriously. He admires her and has developed a habit of complimenting her occasionally, but he makes sure he does it only when she genuinely deserves it.

Additionally, he learnt to deal with his problems on his own for the time being as he cannot rely on his spouse for her short temper and nature. It has taken time for Kumar to adapt to changes in Neha’s insecure behavior, as also to understand the disorder and that not much could be worked out in such a situation.

He, like before has stopped using apology as a shield to calm an argument. Most apologies while dealing with a partner having such a disorder, come out of habit rather than feelings or humility.

“Try not to soothe their ego. A continuous apology is also harmful for a relationship. But it is important to maintain respect while being stern and striking this balance is vital,” says Dr Nahid.

Neha doesn’t do the same with Kumar anymore as she is now treated appropriately. Also, because he takes special effort to maintain his cool during heated up situations.

Kumar also attempted to figure his own personality and is trying to make it conducive to Neha’s. He makes sure he never enters in a conversation to win or to right/wrong a situation. Neha has also started taking pills sometimes for hypertension so she remains calm.

Kumar did not overcome these problems overnight, but took time and practice to overcome such circumstances, majorly, the mood swings of his spouse who was once an NPD major.

There is a need of a lot of patience, courage and commitment to centralise the morale to handle the partner. Kumar managed to handle the situation, in a way, to make his spouse feel secured.

*The characters named in the story are fictional except the psychologist.

The Shortest Route to Productivity

Anxiety is Never Really the ‘Thing’