﻿ Harshita Dagha What if you don’t cure depression? April 18, 2018 https://www.nakedtruth.in/wp-content/uploads/2018/04/Lets-not-cure-depression.jpeg 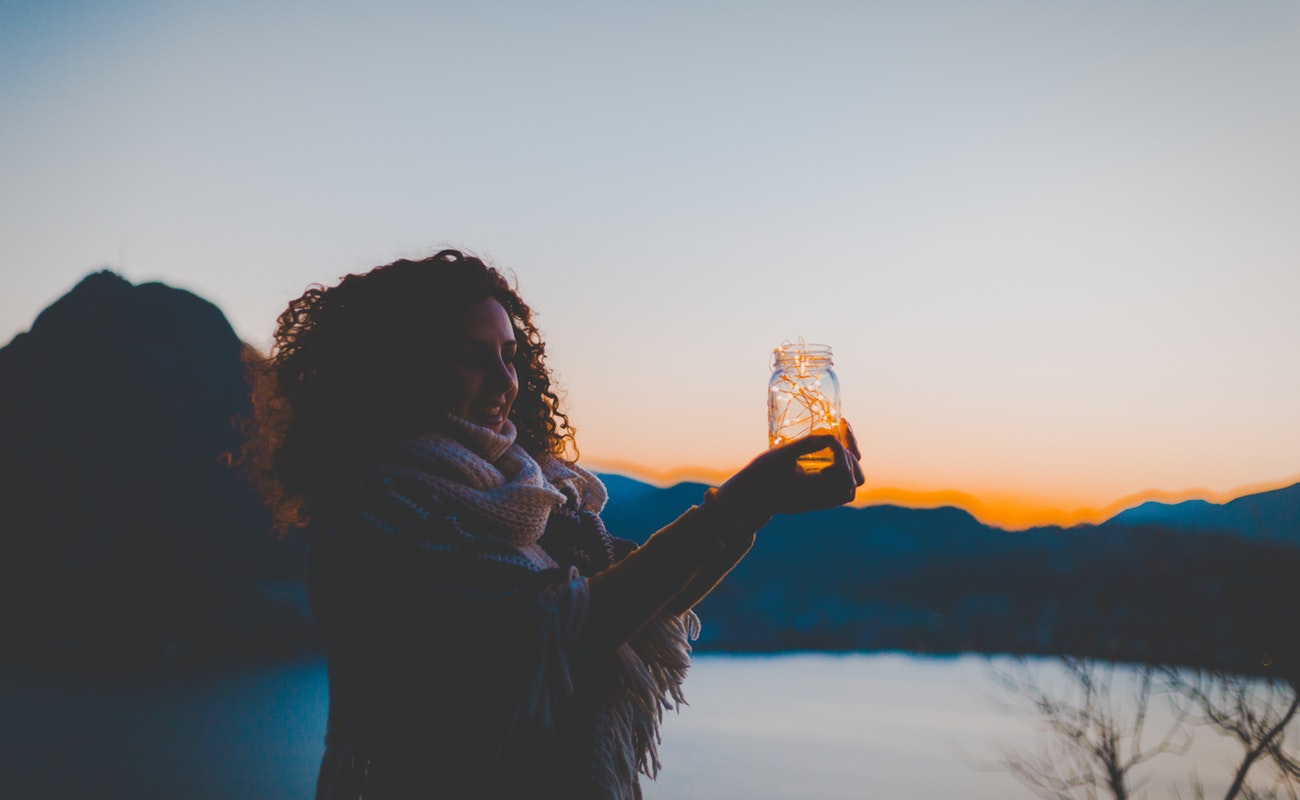 What if you don’t cure depression?

It won’t take long before the assumptions will be made, the excuses related to that time of the month won’t last long, leave emails with the subject line “need to visit home for a marriage” or “not feeling well today” will start popping in.

Neerja, her office BFF carries a box of chocolates to the office, they are known to be the mood enhancers and Prachi always resorts to them over coffee. It’s just a matter of a few days when she will ask Sheena to a ladies night and get drunk and probably meet a few guys. Or wait, no guys.

That will happen a few weeks later when she realises it’s high time to move on and to go to Anuj who has almost become a Tinder Guru for the entire office.

2) There is a deviation in their usual behaviour (a happy go lucky person might go angry over petty issues).

Depression can be cured by medication and therapy, or both. Sometimes, (like this time) not discussing or digging the pain and not making the patient realise her illness helps act as the best cure for it. If and only if it is so deep-rooted that therapy and social help fail, one must resort to consultation.

What I’m trying to say is, it’s a wound. That needs to be healed. That will heal, you might think probably but there’s no denying that probability swings between zero to one.

You know, I know, it happens, it so happens!

*The characters named in the story are fictional except the psychiatrist.