﻿ Akshi Ranka If this is a relationship for you, then it’s not really April 9, 2018 https://www.nakedtruth.in/wp-content/uploads/2018/04/If-this-is-a-relationship-for-you-then-its-not-really.jpeg 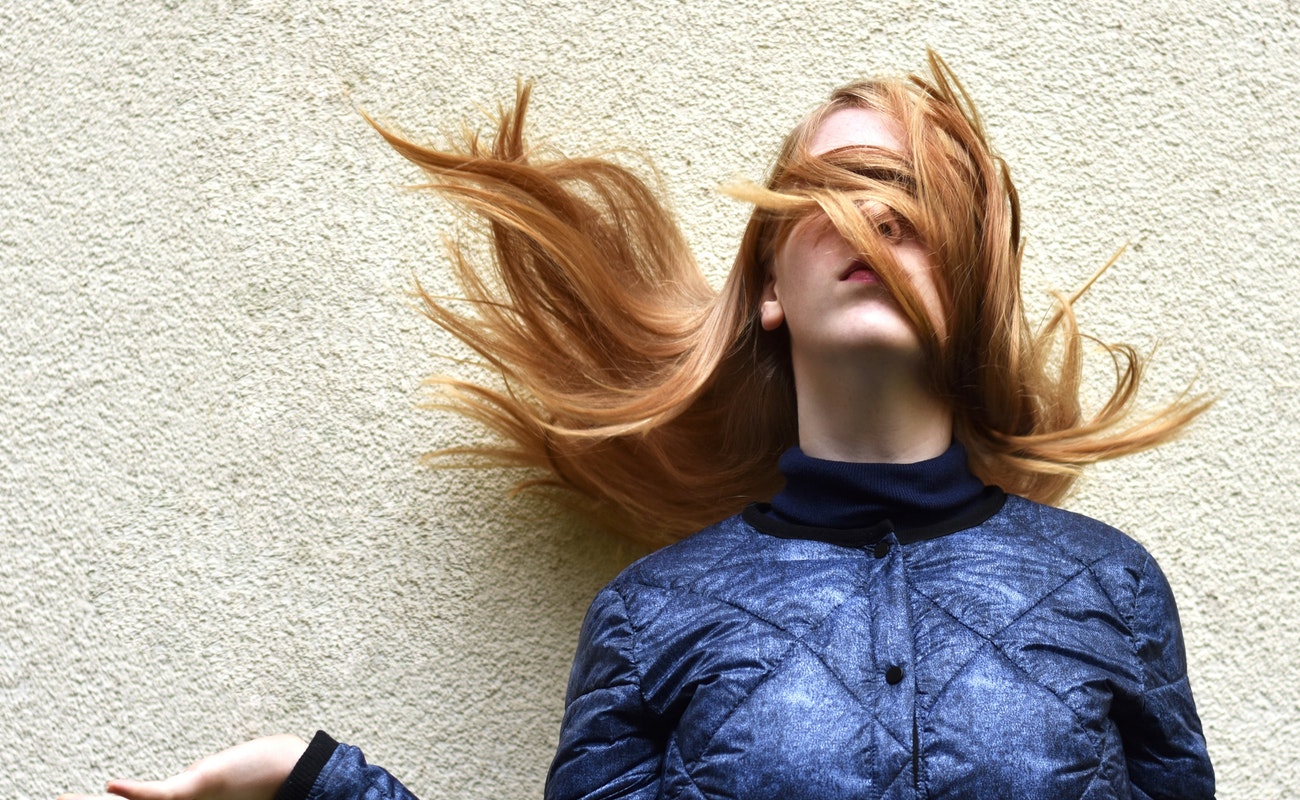 If this is a relationship for you, then it’s not really

The term ‘relationship’ doesn’t only imply romantic bonds. The term covers every bond existing between two or more people. So, when we talk about relationships, we may talk about a connection between two friends, between a couple, a mother and a daughter, siblings, anyone. Be it anyone.

Now, being familiar with the uncanny ways of the world and individual differences, we already know many emotional hither-tithers that brew in a relationship. And, we may also be aware of the fact that handling any relationship is mostly a challenge as much as it is being an adventure.

Since there is another person involved with you in a relationship, there’s bound to be clashes of opinions, beliefs and understanding. After all, not everyone thinks like you or sees and feels the same as you. So, there comes in your ability to sacrifice and adjust your ways to fit in, which is inevitable and completely necessary. However, there’s a ‘but’ that intrudes here.

Making adjustments and changes in your lifestyle or yourself as a person is normal to a certain extent. All the people in a relationship need to sacrifice bits to accommodate well within the circle. But, if you engage in any of the mentions listed below then you’re probably not a part of a relationship but a destructive label titled ‘relationship’.

IF YOU’RE DEGRADING INSTEAD OF GROWING

Every person has something to teach you and hence, every relationship has heaps to teach you. But, if those lessons are not benefiting and instead dragging you down then it’s time to reevaluate some things. Or maybe many things.

As mentioned earlier, bringing about little changes to yourself or to your life is a part of every relationship. Now, what’s toxically wrong about the changes is when you begin transforming the very core of your personality. Of course, you can change a specific trait or behaviour but not the qualities that make you ‘you’.

IF YOU’RE NOT LENDING AN EAR OR NOT GETTING ONE

More than having a shoulder to cry on, what we are in desperate need of these days is a listener. Most people want nothing but a person to listen to them. Naturally, you’re bound to expect people you share a close bond with to do that for you. If you’re not getting that or are not lending an ear, then there’s hardly any value to your relationship.

IF YOU’RE NOT CONFRONTING BUT HOLDING IT IN

Clashes and misunderstandings fit into relationships as much as love and understanding do. They are in and almost crucial for a bond to mature with time. However, if something begins to bother you more than it should, confrontation is the key. If you’re unable to make confrontations and are forced to keep it all in, for be it any reason, then you might want to rebuild that foundation.

IF YOU’RE ARGUING INSTEAD OF TALKING

If talking always morphs into arguing and neither of the parties is ready to back down or understand, then there are serious and practical conversations that need to follow to turn that toxic relationship into a real relationship.

IF YOU’RE UNABLE TO BE YOURSELF

Every relationship is different and every person evokes different versions of you to surface. That’s okay and normal. But, if a relationship makes you swap your personality with a strange, unreal being who is only pretending to be you then sit straight and speak up.

IF YOU’RE DREADING BEING AROUND THAT PERSON

Friendships have transitional phases but if you reach a phase where as much as you try, you absolutely dread and stress over spending time with that person in a relationship, then something is not right.

You can only fix all of the above by speaking up calmly and also by accessing your own behaviour while you do so with others.

Hey, there? This article has been picked to be republished under the ‘Replugged’ series. It is a step further for the content to be contagious to make it counted yet again and for the ones who missed it!

And then one day it happened, she broke up with...