﻿ Harshita Dagha And then one day it happened, she broke up with me April 6, 2018 https://www.nakedtruth.in/wp-content/uploads/2018/04/She-broke-up-with-me.jpeg 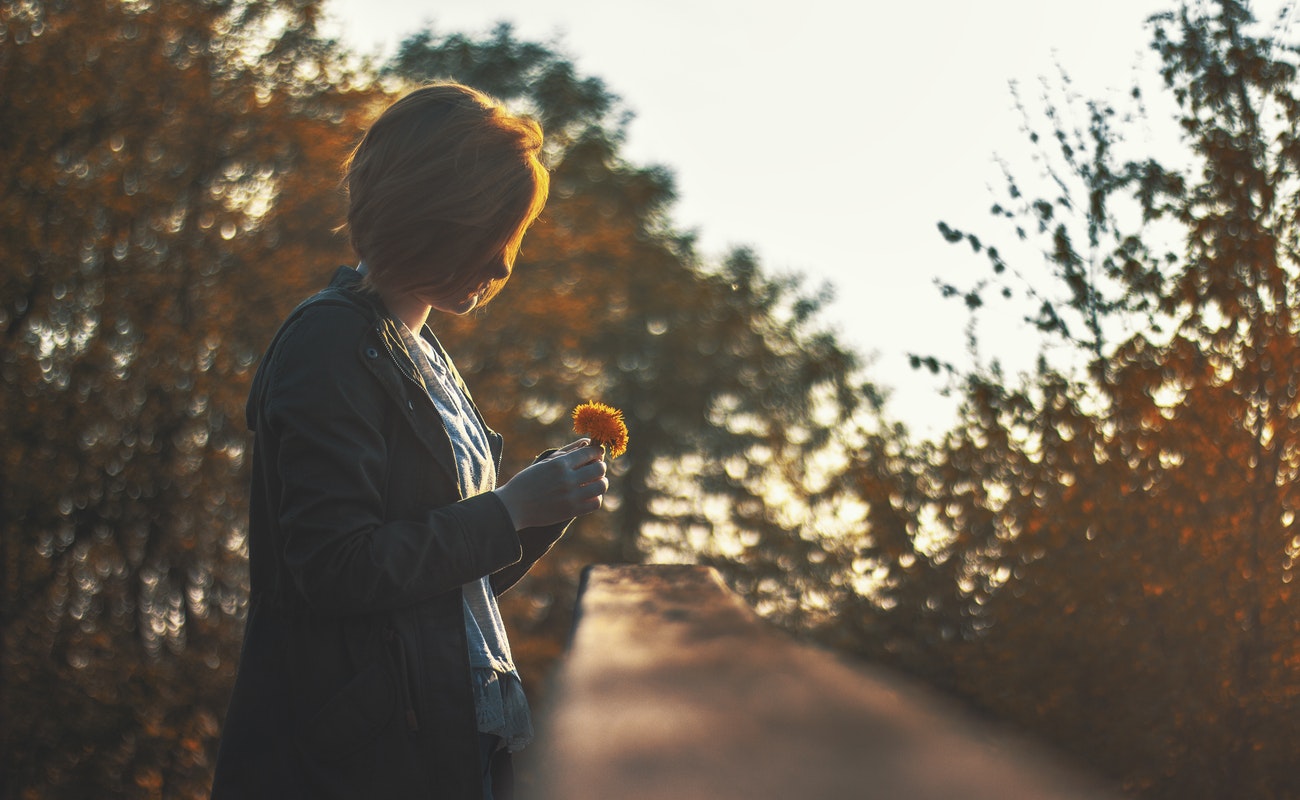 And then one day it happened, she broke up with me

The love had bloomed with our bodies and mind. They say, girls are more mature than the boys, but here I was taking care of Sara who was still a child trapped in the body of a teenager. She was beautiful. And people (yes people, and not just young men and boys) were literally drawn to her and I had to shoo them away, every single time it happened when I was around.

Her long, black silken hair, hung loosely on her shoulders. She wore an oversized red t-shirt and grey leggings. Her cat-eye spectacle was sticking to her eyes and had turned foggy. Her dusky skin was shining like glitters of gold and a small smile that spread across her lips, the red tint she wore, took my breath away. I cursed myself then.

You are a leader, nobody needs to tell you that

If this is a relationship for you, then it’s not...