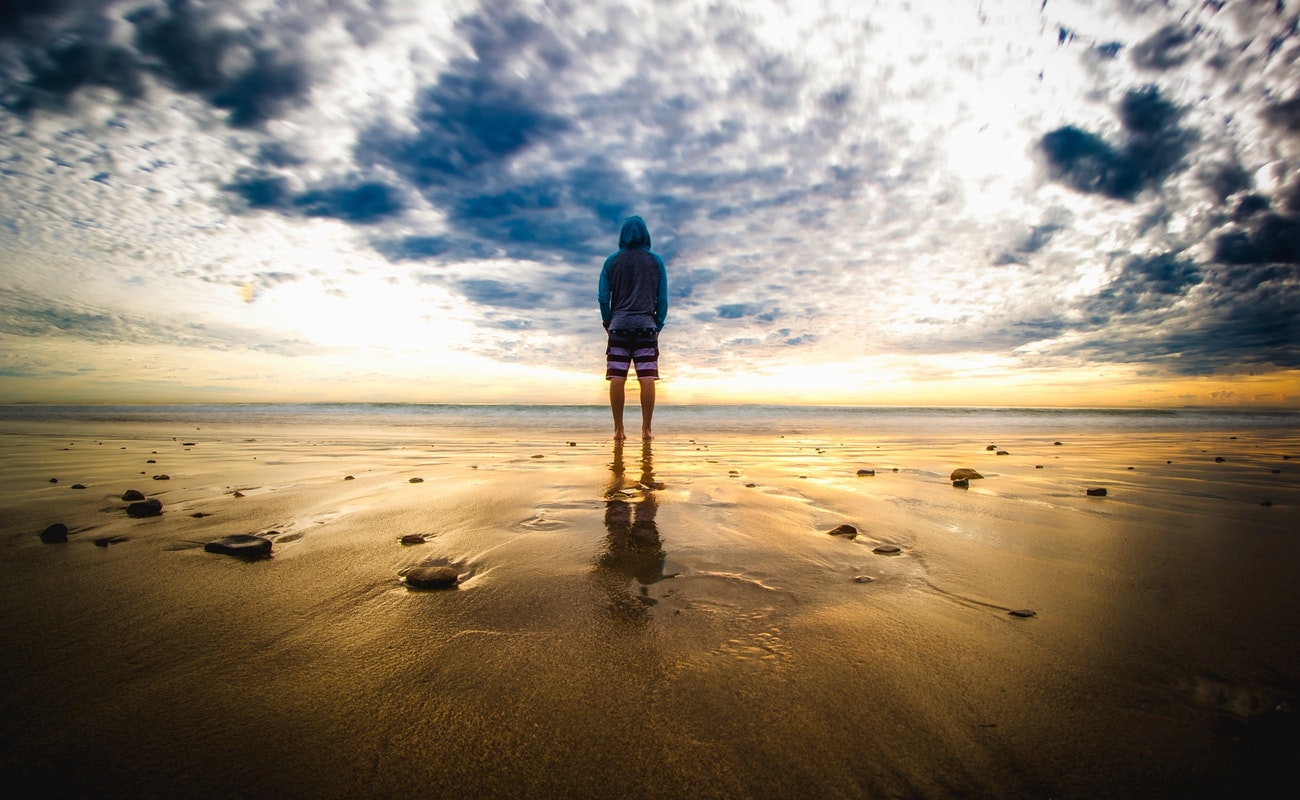 I was dead. I wrote a letter to my daughter from hell

Don’t be amazed if this letter reminds of the Friday.

Tell me, do you still write about the first thing you saw in the morning? Be it your Ammi clearing up the litter those drunk boys spilt in front of our makaan or the constant blabber of your old, retired army officer grandpa.

I reminisce the day when you wrote about the day you woke up to the Azaan.

Dear Allah,
If you’re listening to him,
He remembers you 5 times a day,
Would you do the same when he leaves us for you?

Now that I’m supposedly here, I’ll try to answer for you.

You asked why do people believe in faith so much?! Not all of them do. If they did, they wouldn’t have mercilessly dragged your father from a place of worship while his head was bowing in admiration and he chanted hallelujah.

“The next time you visit this place, be clean shaven, take off your taqiya and preferably, don’t reveal your name.”

Daughter, please please please,
I know you don’t like your mom as much as she likes you but listen to her. Don’t go out without a hijab.

I’m hearing stories of women who never wore one when they were alive.

“You don’t like to wear too many clothes, right? Let me remove these as well.”
He said looking at the blood trickling down her thighs. His beastly voice made it even more gruesome.

Daughter,
Next time you question God and his existence, think twice about where you are going to land up when finish playing your mortal self.

On the judgement day, I was forced to believe that this is a place for agnostics. I was still, still relieved to witness some of the believers. They were so livid that they wanted to go back to where they came from; so bad that they would die for it.

Do people die again? And if they do, are they sent back to the earth? Are earth and heaven/hell just similar worlds where death just meaning a journey to another world?

I remember you coming back from madarsa and reciting through the journey ‘La Ila Ilaha’ (there’s no deity but God).

Here, there are deities, idols, paintings, godmen and even cows and everything else but God. I wonder if hell is such a bad place, why is God not here, or if heaven is such a good place then why do they need dear God to be there?

I remember you playing a song on your ukulele, you played it quite well, I still remember the way you sang ‘So, so you think you can tell, heaven from hell…’ And then you asked me, “Abba, how are heaven and hell different from each other?”

And I replied, “Whenever I reach one of the two places, I’ll write you from there, explaining what it all means.”

Just a few years before you played that song, you cried the whole night for a ukulele, and the next morning you found it right beside you with a note, “Gudiya, I’ll never make you cry again”.

I had gifted you your musical strings. You still cried the whole night saying that you won’t leave me and you’ll follow me to hell. Little did I realise you’re only growing up to live in one. And I can’t stop you.

All I can say sitting here right now is that my hell is not that much of a bad place after all.

**This story brings a perspective of a man suffering from cotard delusion aka corpse syndrome, who believes he’s already dead and has landed up in hell (in his head).