﻿ Payal Johri You were an imagination but a heartfelt reality March 24, 2018 https://www.nakedtruth.in/wp-content/uploads/2018/03/Imaginative-Reality.jpeg 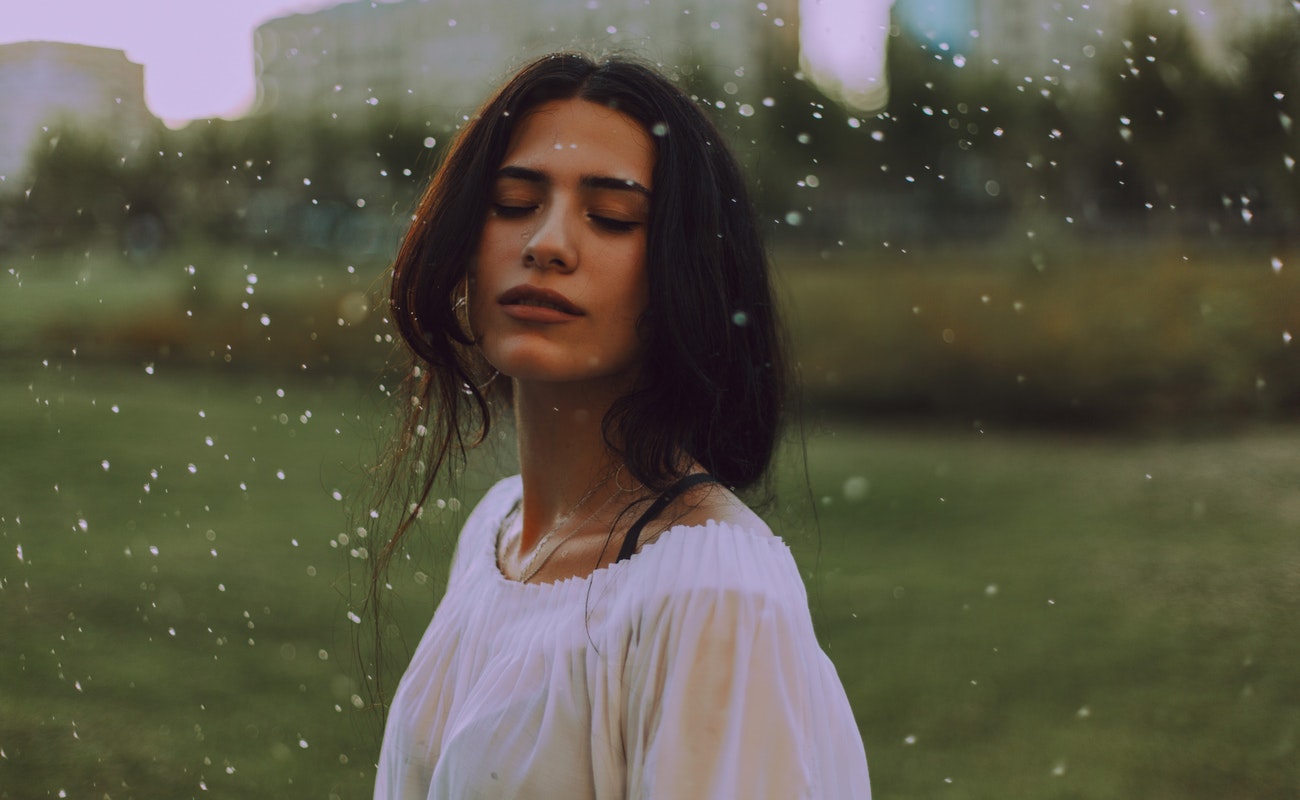 He’s exactly the way I’d always dreamt of. Curled up hair falling, oh so perfectly, on that sweeping forehead with a half dimpled smile adorning that pretty face of his. His eyes have an unusual glitter in them as if those are busy engaging you in a deep, deep conversation.

He’s not much of a talker though; says he likes listening to people more, that helps him know them better. Also, he said he likes the talking-me because he just loves how my face changes a zillion expressions with every alternate statement of mine.

I can’t stop looking in the mirror since he told me that, in fact, I think even I love the talking-me now. It’s a different kind of a feeling, a feeling I think I’m getting attached to. He’s like one of those limited edition hardcover books that are a rare find and just as precious to its reader.

Assignments, project work and extra classes seem to take most of my time these days, leaving me with absolutely no time to meet Shrijan. Oh, by the way, Shrijan is my limited edition hardcover book, just in case you might be wondering.

I wonder where he might be. He hasn’t called me since we last met too. I so miss him now. I think I’ll have to take a day off someday soon to meet him. It’s not that I get attached to people that easily, but I sense something different with him. It’s a good feeling, one that my friends keep talking about all the time. The one that Shreya says she feels every time she sees Rahul walking the corridors of the school.

I know, I know, I sound too naïve and all but I guess, each day I’m getting even more eager on seeing him. Shrijan hates texting and those long, never-ending phone calls. He says the essence of any conversation lies in the facial expressions and the gestures of the person you’re conversing with. And I kind of find the idea really interesting; majorly because I like the way he looks at me.

I saw him strolling around my street today, looking as perfect as ever. He smiled at me every time he crossed the front porch of my house. Although he never came to talk to me directly. I wonder why! But then probably he might have thought it would be inappropriate to talk to me in front of my mom, and then even I didn’t try to talk to him.

Just the thought of him thinking about me throughout the day makes me nervous and excited, at the same time. Another day passes had me lost in his thoughts, imagining something that probably doesn’t exist.

I know, I know, it’s been quite a few days since I last wrote to you. Things are just not going right lately. It’s not that I always had too many friends, but the few I actually have had also distanced from me. Everybody says I’m weird. Even Shreya has stopped taking my calls these days. She even ignores me in the school, during classes, in the canteen, or in the school corridors. She always knew I was the shy one.

Why do people always treat me differently as if I’m some unique prototype? Yes, I’ve had a disturbed childhood; Yes, I live with my 3rd mom because apparently, my birth mom hated me and left me stranded on a footpath and my foster mom was so full of herself that she left her husband when he decided to adopt me and so came MY mom.

So what if my life had been a collection of distressed moments, I am not asking for anybody’s sympathy. Is that so difficult for people to understand?

But the silver lining in the grey clouds that my life is, is that Shrijan is different. He understands and accepts me for who I am. He never forces me to be a social butterfly like most girls in my school are. He never pushes me to be someone that I’m not. He says it is my life and he’s proud of how I am shaping it.

But I just don’t understand why does Shreya have a problem with him? Now, if Shrijan doesn’t want to meet any of my friends then how can I force him to? If he can be gracious enough to accept my shyness, why can’t I be to respect his space and choices?

Now even my mom has joined the ‘crazy me’ brigade. She wants me to see a psychiatrist! A psychiatrist! Do you get it? She thinks I’m crazy! They say that Shrijan is nobody but just a fic of my imagination!

I mean how absurd can people really be! Just because he doesn’t have a number to contact on and I respect his choice of not meeting my mates doesn’t mean he doesn’t exist.

So well, this psychiatrist lady I went to see today asked me for his address; now how will I know somebody’s address when we’ve never touched that topic in our discussions? Basis this, they believe that he’s just a way out my social restrictions. Now, that’s utter vagueness.

I guess it is these people that need a shrink, not me! I’m never seeing that lady ever again.

Everything seems to have slowed down lately. My eyes have started flinching to bright lights, words refuse to come out of my mouth every time I try to speak to people. My solitude has never bothered me before but it’s almost on its final brim.

I think I’m now losing it, just like my friends and family had assumed it way long back. But one thing I’m absolutely sure of, Shrijan really is one of my finest creations, even better than Shreya, Rahul and my mom!

I was dead. I wrote a letter to my daughter...