﻿ Akshay Sharma The not so obvious issues have started appearing very much obvious for a driverless future March 22, 2018 https://www.nakedtruth.in/wp-content/uploads/2018/03/Driverless-Futures-not-so-obvious-issues-3-1.jpg 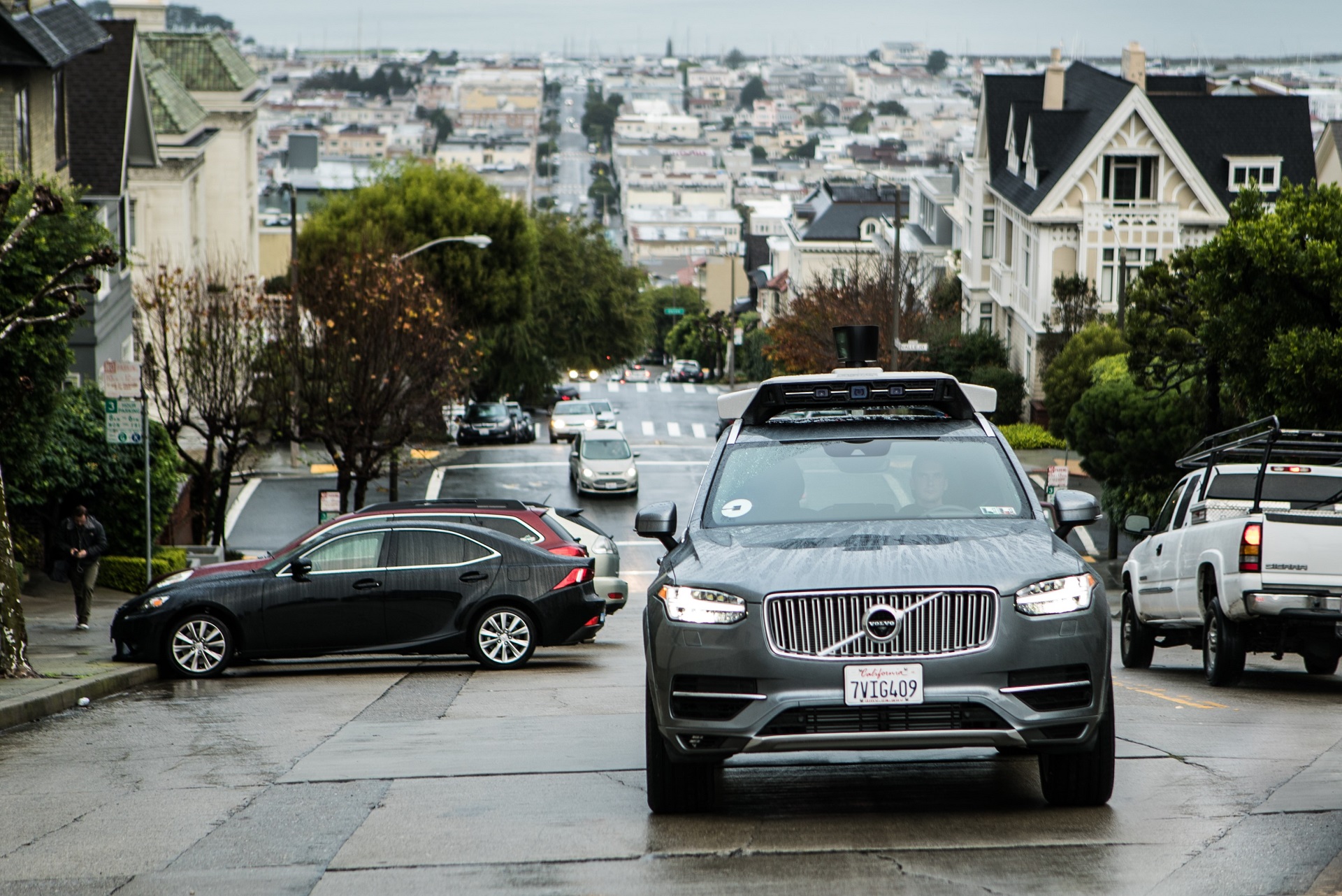 Like it or not, driverless cars are coming. And well, there is quite a lot to like about it. A very significant fraction of road accidents, traffic jams and pretty much everything that goes wrong on the road, is caused by human negligence or error. The promise of a jam and accident free world is a very good reason to look forward to these cars. However, apart from the obvious potential horrors, we think we have some more, not so obvious, reasons for why driverless cars would be scary. Just take them all with a pinch of salt.

Vehicle to vehicle and vehicle to infrastructure communication will be very important for the mobility of autonomous vehicles. Fair enough. Have you ever tried playing streaming music in your car? If that can’t work seamlessly, I am really scared about how the network will be updated of my location relying on similar wireless networks.

China is good at making stuff which will be like the original, only cheaper, feature rich and less reliable. They are getting better, but are they getting better at a pace faster than the developments they are making? We think not. And when small, unknown Chinese companies enter the game, we all know how it will end.

A kid jumped in front of the car, should it kill him? Cyclist tried to cut through, should the car swerve into wrong lane to save the cyclist? Even the people working on driverless cars don’t have the answer to these moral situations. If you think it isn’t a major problem, take this test on MIT web and you will know.

Machines go wrong and people delay maintenance. How many cars around us are running way past their service timelines and no one bats an eye? Many choose to take matters in their own hands. While there is a good number of people who can, there is also a very good number of people who can’t and are just tinkering with stuff after reading things online or watching YouTube videos. Imagine the kind of damage they can do.

Jeep took a while to accept that their car can be hacked by a nerd with a laptop who can then take control of steering and brakes. Security is always an afterthought with any development and there will be more such incidents with driverless cars too. Only the level of potential damage and destruction will be much higher.

Autonomy isn’t new. VW showcased their auto-park thing almost ten years back. There are light sensors, wiper sensors and what not, and even after years of existence, they don’t work perfectly. Driverless cars are being built around similar sensors. If they can’t be perfect with partial autonomy, are they going to be flawless in full autonomy? If yes, then why don’t these features work better on our existing cars?