﻿ Manali Desai With Love, from Myself, but was there the Happiness I craved? February 9, 2018 https://www.nakedtruth.in/wp-content/uploads/2018/02/With-love-from-myself.jpeg 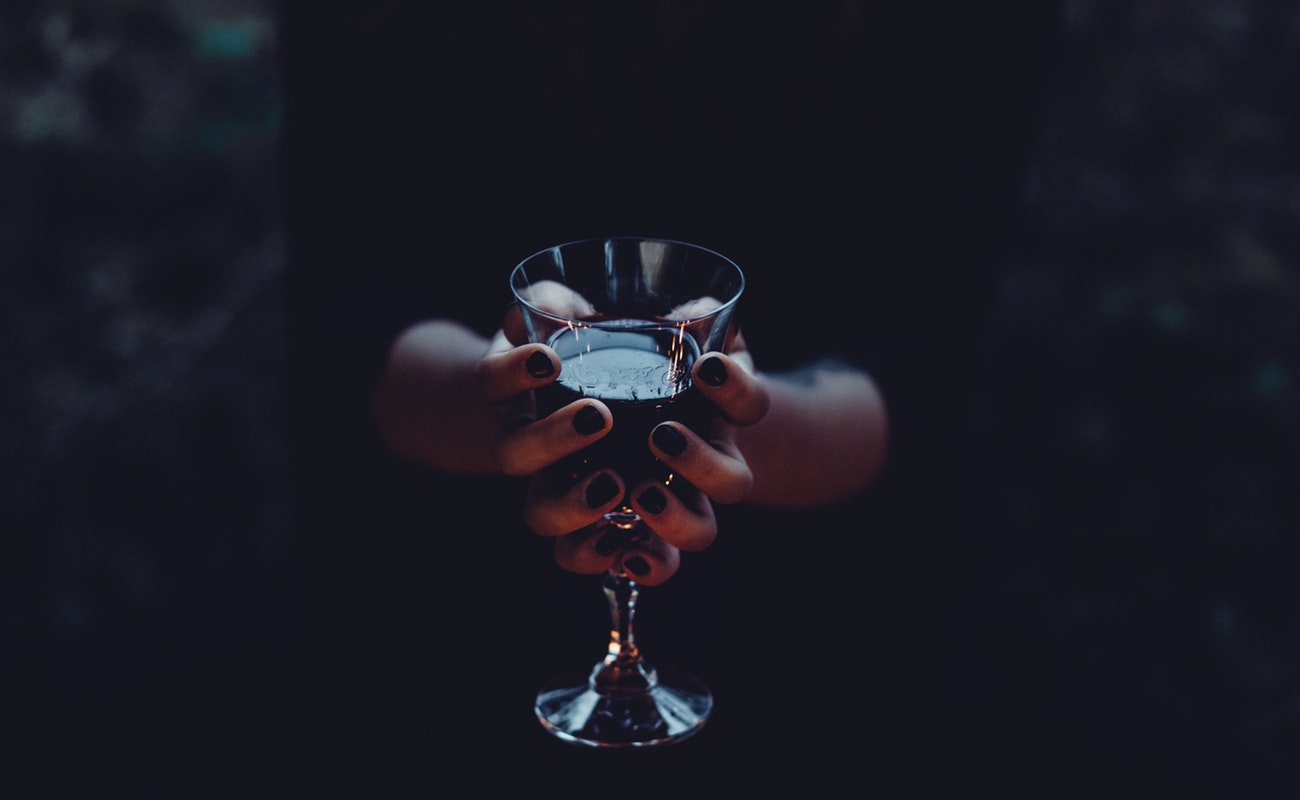 With Love, from Myself, but was there the Happiness I craved?

It was February, that month of the year Akriti dreaded the most. Not dreaded, actually over the years, the dread had moved on to hate now. World over, it is called the ‘Season of Love’, when couples profess undying love for each other, exchange gifts and do everything romantic under the sky. Yes, she agreed and knew that it was all mostly clichéd, because their idea of romance was based on movies and books. But it was enough to irritate her, she, who did not have a significant other in her life.

As if a day of it wasn’t enough to remind the singles what they were missing out on, the final blow began a few years back when there was a whole week of it, with atrocities like Rose Day, Propose Day, Chocolate Day and what not. Ugh! Even the thought of everyone around her getting more than one rose or one chocolate from God knows whom, from where and how many, made her feel like the ugliest person on the planet.

“Why! God, why?” she asked for the umpteenth time. It wasn’t always like this though. Sure, she missed having someone special by her side on Valentine’s Day, but it was only last year’s incident that fuelled the hate and dread.

She had just begun the new job. It had been Rose Day and she was sitting at her colleague Riya’s desk to understand how the internal communication worked. They were both engrossed in the discussion when a man, carrying a large bouquet of flowers walked up to Riya’s desk, handed over the bouquet to Akriti and started singing “I love the way you love me”. In case anyone from the office had not noticed the bouquet handing, they now, thanks to the loud singing, definitely knew Akriti had an admirer who was going over the top to confess his love to her.

Confused, but still blushing and enjoying the sudden shower of love, Akriti asked the man, after the loud applause and cheering from everyone in the office had settled down, as to who had sent the flowers and message. The man handed over a note which was attached to the bouquet, bowed and walked out.

Akriti opened the note and was immediately crushed to bits. She had never been so embarrassed and heartbroken before. There were already questions like “Hey, tell us his name!!” and “Akriti, who is your secret lover, tell us too!!” Smiling awkwardly she handed the note to Riya, who upon reading it started jumping and dancing like a girl who had just received her first doll. Her loud claim of “Oh! It’s for me, from Akshay!!” answered everyone’s curiosity and immediately there was unanimous laughter. Too embarrassed to do anything else, Akriti too joined in.

As the days went on from Rose Day to Valentine’s Day, there was something or the other delivered to Riya’s desk every day. And not just Riya, everyone got something, right from flowers and chocolates to all sort of gifts like clothes, jewellery et al. This anyway made her feel bad on its own but what made it even worse was the fact that it had become a norm, there was at least one person to look at Akriti and ask, “Hey! Are you sure that’s not yours?”

Akriti was probably the only one who was relieved when Valentine’s Day was gone. She didn’t know what was worse, the jokes, the pitiful looks or the questions like, “So what are you getting for Valentine’s Day?” or, ”Hey, don’t you have someone in your life to send you gifts?”

The year had gone by but the questions continued to drop in once in a while asking about her relationship status. And now, the day was back again! Her mind came up with many ideas on how to deal with the problem, right from skipping going to the office for the entire week, to poisoning anyone who asked her anything about her love life; all of which she realised were not only ridiculous but even stupid. It had to be done! She had to face the music.

It was while watching a movie that an idea struck her. It was so relevant that she cursed herself for not thinking about it before. Finishing what she had to, in order to make sure her plan worked, she went to bed quite excited and for the first time in months, with a smile on her face. Her good mood continued as she woke up, got ready for work and walked into the office all smiles and filled with positivity.

Just as she had expected, after some time, Anil, her teammate, recalled the last Rose Day and a fresh bout of jokes and questions all targeted at Akriti started. But today, Akriti did not feel angry or offended. Instead, she laughed along quite heartily.

Later on in the day, a package was delivered to Akriti’s desk. She was not around to receive it and the beautifully wrapped package raised everyone’s curiosity. When Akriti did not turn up at her desk even after 10-15 minutes, Riya could no longer take it and went over to her desk to check out the gift. There was a note attached, as she had expected. As she read it, everyone who was equally curious asked her to read it loud. Riya read the note which said,

Dear Akriti,
Thank You for coming into my life and changing its Akriti. Hope you will like the gift.
Love,
Your Admirer

When Akriti returned to her desk, she was surprised to see that everyone was staring at her, some with curiosity and some with jealousy. She saw the package and the note attached. Blushing after reading the note, she opened the package, all the while ignoring the continued stares of her colleagues.

As soon as the package was opened, Riya was over her like a hound, “Oh my God! That is the most beautiful gift I have ever seen!” Soon there was a crowd gathered around Akriti’s desk wanting to have a look at what it was and everyone seemed to share the same opinion as Riya. Akriti knew it indeed was the best gift, as she had herself chosen it!

This continued for the entire week, with lavish gifts being delivered to Akriti every day. With each delivery, the curiosity levels of the people in the office rose too. As the questions poured in, Akriti answered all of them with a blush confirming the existence of the someone special in her life. The plan had worked, Akriti finally had someone, or at least she had made everyone believe there was someone in her life too.

With each question, her stories about that someone, grew more and more concrete, right from how they had met, what he did and how he pampered her. It was on Valentine’s Day that the biggest of the surprises arrived; a dinner reservation along with a complete wardrobe. A collective sigh rose from everyone at the office when she opened the gifts.

It was when the day end approached, and she moved on to wear the outfit, that she realised just how much she herself had started to believe the lie, and the existence of her companion. When she wore the dress and it was the time to leave, there was no happiness as she knew every moment there was nobody to give her company for the candlelight dinner she had booked!

Tomorrow again, there would be no one to send her gifts!

But underneath, she also realised that there was no need for him at all. She had been happy the entire week. She did not need any person for loving herself. Despite the non-existence of that person, she had felt pampered and got all the attention!

All the love she so much craved, she had got from her own self.

That night, after enjoying the candlelight dinner alone, she wrote of the cheque saying,

With Love,
From Myself.

With or Without You

Thinking of questions that were left unanswered while growing up