﻿ Manali Desai With or Without You February 8, 2018 https://www.nakedtruth.in/wp-content/uploads/2018/02/With-or-Without-You.jpeg 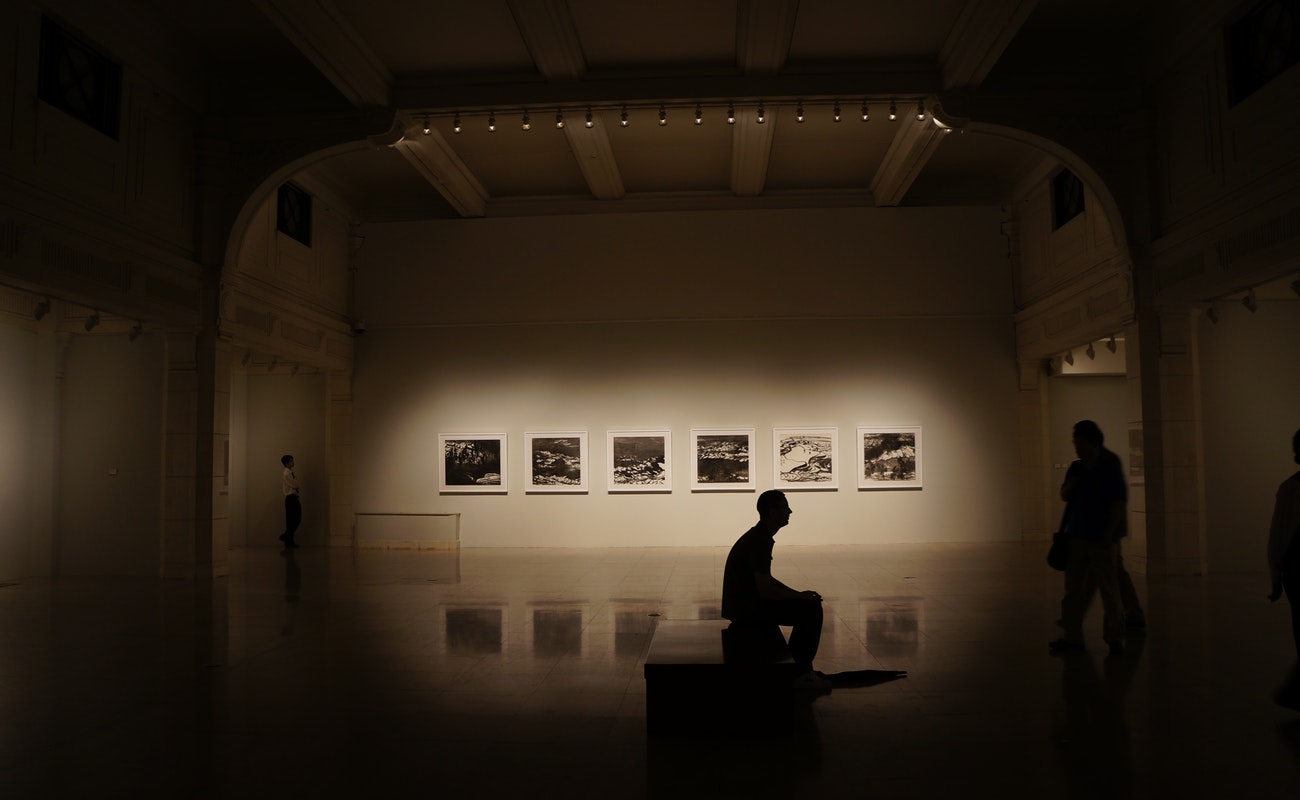 With or Without You

Soaking in the splendid view and the amazing natural beauty that engulfed him, Nirvaan closed his eyes and let the surrealism of it wash over him. It was better than he had ever imagined. The photographs, the videos, the stories he had heard from friends and other sources, nothing did justice to the actuality of what stood before him.

It was no wonder they called this place the unofficial Eighth Wonder of the world. As he sat down on one of the staircases leading to one of the many temple complexes spread over the site, a memory from long time ago came unbidden to his mind.

“Out of many experiences and journeys that I want to undertake, visiting Angor Wat is one of the top priorities. Its architecture fascinates me like few others ever have. And I’m glad now I’ll have you by my side as I do that. I’d rather have gone alone but I think you being with me will make the beauty of the place even more special for me.”

A mixture of nostalgia and regret washed over him as he recalled what Seema had said. He sighed loudly but when his eyes took a look around one more time, the regret was quickly replaced by contentment and wonder again.

Both Seema and he had instantly connected over their love for travel. More than just travelling, it was their mutual love for places that reeked of history and architecture. The relationship had quickly moved on from being mere acquaintances to being madly in love and adventure seeking couple. However, both had soon realised that apart from their love for adventures, there was nothing else to keep their relationship strong.

Remembering her and her statement now, Nirvaan realised that he’d rather have this experience alone. There was no regret in his mind and he did not miss her as he revelled in the beauty of the marvellous structure spread out before him.

A couple of months later, after his story about the visit to the Angkor Wat got viral, he was approached by a publisher to write his travel experiences in the form of a book, confirming that they would be happy to publish it. Thrilled by the offer, Nirvaan had got on to working on it right away then, and the book was ready to be published, after much editing and documentation of old as well as new travel journeys, in about a year and a half; within which time, Nirvaan had explored and ventured into new territories and adventures even more.

It was during the book launch that the feeling of surrealism came back to him, similar to the one he had experienced at Angor Wat. He actually could not believe this was happening. Yes, he had always loved writing. And yes, it had always been his ambition to become a published writer one day, someday. But now that it was finally happening, he was overwhelmed!

Something Renuka had said came to his mind suddenly just like Seema’s words had at that time in Angkor Wat. “Nirvaan, I want to see you giving interviews and the one being written about like you have been writing about others. Your stories and experiences should be the one people read about, think about.”

Renuka had been one of those few people who challenged his mind and work constantly. It was this more than anything else that had attracted him to her in the first place. She was not one of those who blindly complimented his work and sang praises about him. But then, it was just this that had been the end of their relationship too. The critiquing had soon turned to criticism in almost everything and both of them knew it had to end. And, so it had and it did.

Thinking of what Renuka had said, Nirvaan smiled to himself, quite proud of his feat. But yet again, there was no regret of her not being there. He was quite content in enjoying this moment of achievement alone, without her by his side.

Two years passed on since the book launch and Nirvaan now had three books under his name. The interviews and press meetings had now become a norm. Today, however, was the day something bigger and better had happened.

As the presenter on stage announced, “And the award for the best travel writer goes to Nirvaan Sachdeva…” the hall drowned in tumultuous applause and Nirvaan walked up to the stage to take the award. Yet again there was the feeling of surrealism. He had never thought his work would be so recognised and appreciated.

Right after the launch of his second book, Megha had told him, “The rate at which you are going, I won’t be surprised if you have another book out in less than a year. Who knows you might even win the Best Writer award! That would be a great moment to share with you.”

Funnily enough, it had been that very fame which had gotten to her. Saying she wanted to be with a normal person and not a celebrity, she had ended the relationship. As he walked towards the presenter, he wondered whether she was watching him or not, and almost laughed. Of course, she was! And so were Seema and Renuka. But he did not regret their absence.

In fact, this was his moment of pride, and as he lifted the trophy up in the air he thought to himself, “I did get here, and I’m enjoying this moment to its fullest; With or Without You….”

And it turned out I’m a DEMISEXUAL

With Love, from Myself, but was there the Happiness I...