﻿ Geetika Datta Thinking of questions that were left unanswered while growing up February 12, 2018 https://www.nakedtruth.in/wp-content/uploads/2018/02/Of-growing-up-among-other-things.jpeg 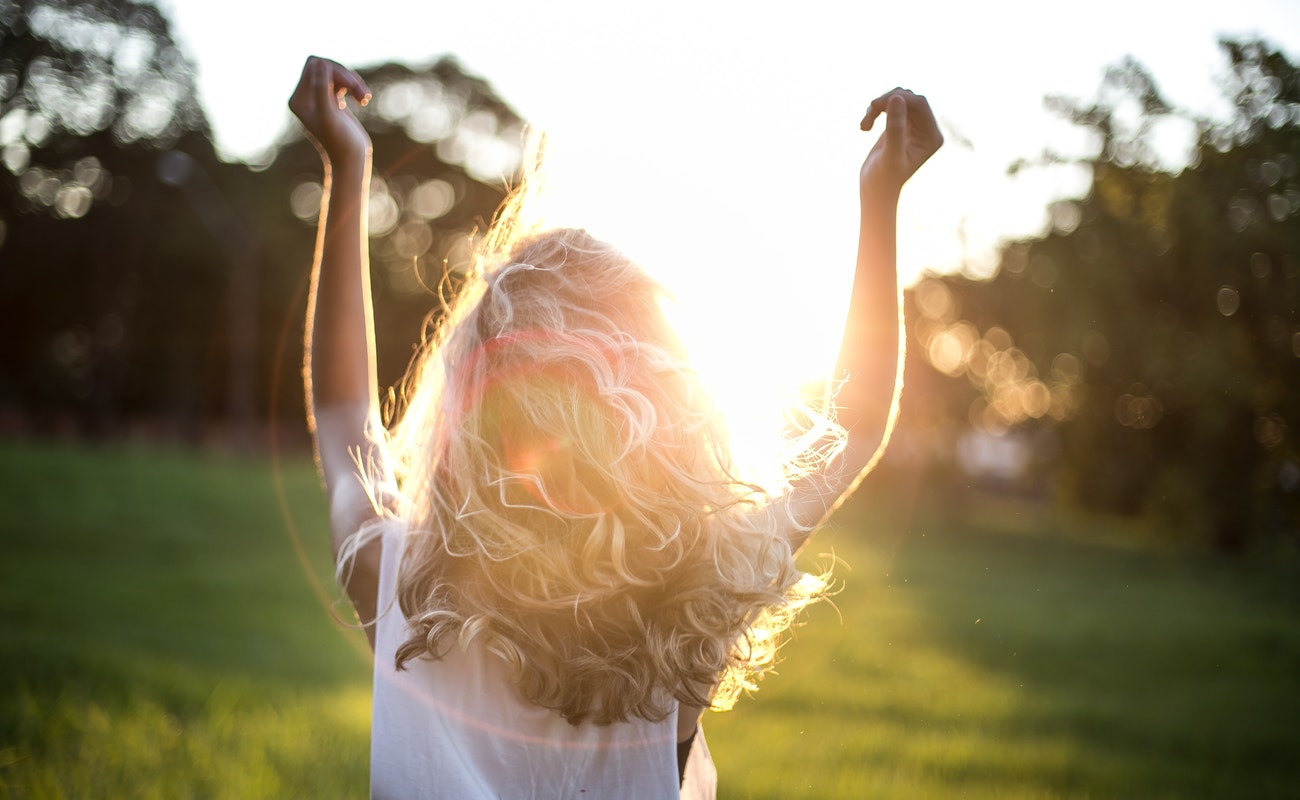 Thinking of questions that were left unanswered while growing up

Ever since I was little, I’ve wanted to be treated like an adult. I had some very fixed (read ridiculous) notions in my mind about life and stuff. For example, our textbooks showed us pictures of families where the kid was always placed in between the parents. So I thought that was where the kid is supposed to be. In the middle. So, I refused to stand, sit or sleep in the middle of any two adults. Even at two years old, I was ‘grown up’. And I demanded to be treated like one.

All my life, I’ve been a silent rebel. I rarely spoke up about what I was opposing, but rebelled like crazy in my mind. Not for the fear of being punished by my parents, but because I didn’t want to sour my relationship with them. I craved freedom. I still do. Only, freedom back then meant being an adult, unlike now. I’m an Aquarian, so it’s literally ‘in my stars’. If you’ve noticed, I’ve called myself an eleutheromaniac, in the section about me. Eleutheromania is an intense and irresistible desire for freedom.

I always wanted to be left alone at home. Not for the old premise ‘when the cat’s away, the mice will play’. No. I was a good girl. I really was. But I just wanted to be left alone. It would make me feel grown up. Leave me alone at home for two hours, and I’d be the happiest kid. But one doesn’t always get what one wants, right? My Dad worked in Merchant Navy, so he used to be gone for long periods of time. But, when he came home, he was home. Every day. All day. Every minute. Well, almost. Mom is a homemaker.

I’m going to let that sink in.

So, you see what my chances were? Hence, I was never left alone at home. Well, I shouldn’t say never. Maybe a few times. But that’s about it. And as I approached teenage, my craving for being treated as an adult grew stronger. All my friends and peers were allowed to travel by auto or had drivers whom their parents trusted enough to leave their kids with. My parents insisted on driving me around everywhere. Don’t get me wrong. I really appreciate how lucky I am to have such loving parents. But they borderline on overprotective oftentimes, and that’s what I had all the problem with. Others were given cell phones soon enough. I wasn’t given one until much later. Because MMS. Oh and, it would also mean ‘talking to boyfriends all the time’, right?

If only my parents would notice how lucky they were to have a good kid like me and recognize that I wasn’t like the bigde hue kids around, everyone’s lives would have been easier. I’d have given them less grief (you know, the mild form of teenage rebellion) than what they had anticipated I’d bring about, had I been given a little freedom.

Anyway, my entire teenage passed by without event. Finally, I was allowed to go to college, away from home. I’m sure you can imagine how great that made me feel. Living with friends in a hostel, far, far away from home, all the freedom in the world to do whatever I wanted. Yeah. That was the dream, and I was living it.

It was as though I was given a certificate of adulthood all of a sudden. I was now allowed to travel alone not just by auto, but even by train through 36 hour-long journeys. Life, for me, just couldn’t get any better. I finally had what I had longed for all my life.

One of those times, I was travelling from Delhi to Karnataka by train, all by myself. Apart from me, there was a woman travelling with her 11-year old daughter in my compartment. The girl kept herself busy making trinkets out of rubber bands, some kind of art and craft trick she had learnt. Her mother looked keenly out of the window, enjoying the scenery. I occupied myself with a book. The TT arrived half an hour after the train started, and sat down on my berth.

He asked the woman for her ticket and began chatting the little girl up. He asked her which class she was in, where she lived, how many friends she had and several other questions in that tone which grown-ups use while talking to kids, to sound like them. They think by talking like a child they’re making the kid feel like they’re speaking to an equal.

But what the grown-up is actually doing is underestimating the child’s maturity and intelligence and making the generation gap only too evident, making the child feel like an imbecile for no reason at all. I’ve always hated it when people have talked down to me like that. Like seriously, you think I’m five? (I thought at age 6). What? You think I’m a moronic child? (were my thoughts at 10). You get the drift. But all in all, I still find adults talking to kids in that fashion just plain stupid. Speak to a child the way you’d speak to anyone else, and they’ll be more interested in continuing the conversation.

Anyhow, I was silently judging the TT for speaking to the girl like she was a dumb-bell, while she was clearly disinterested in his questions, but was just being polite and answering everything he was asking. I see so much of myself in you, kid. You hang in there, I smirked mentally. The TT then handed the girl a chocolate. Typical, I thought to myself.

Then, a weird thing happened. The TT turned to me, held his hand out for my ticket. I handed it to him with my ID. He checked my name off on his list, handed my stuff back to me and left. And for some inexplicable reason, only for a fraction of a second, I waited for him to say, baby talk to me and hand me a chocolate too. And for a fraction of a second after that, I felt a sense of disappointment on the events not panning out the way I envisaged. And then I felt just plain dumb.

Why in the world did I even feel that way? It had been years since anyone had spoken to me like that. And I hated it when people did that, anyway. Let me make it very clear. It wasn’t that I wanted to be spoken to in that manner, but only that, for that millisecond, I expected it. And I’m not sure why.

Maybe, subconsciously, I was just used to being treated as a kid, having gone through that all my life. Or did I miss being treated that way, now that I was actually being taken seriously by my family? I have no idea. But the feeling I had in those moments left a deep impact on me. I sat thinking about it for hours in the train, and days to come after that. It made me question so many things about myself.

Maybe I had spent too much time trying to be recognized as a mature person, that in the process, had lost out on experiencing what it was to be a child? Maybe I really had been a mature kid, but that came in the way of being a carefree child when the age was right. Wasn’t I being hypocritical all of a sudden?

The very thing that I had tried to get rid of, ever since I can remember, was the very thing I expected in that moment with the TT. Or was I still just an immature child, delusional about my parents treating me like an adult, just because they had given me a little freedom? Had I really grown up, after all?

Years later, these questions still haunt me. The only difference is, I’ve got a little more perspective now. I probably felt that way because I was next in line for my ticket being checked, and something in my brain went off and made me think I was next in line for a chocolate too. It was a trivial pang that I gave too much importance to.

It’s true, one never stops growing and learning. I’ve concluded that at the time of the incident I really was already ‘grown up’. But a few years down the line I’ve matured even more, even though I still belong to the same age group. And I know for a fact that I still have a long way to go. If nothing else, this experience taught me a valuable lesson.

Age doesn’t define maturity or measure how ‘grown up’ one is. Experiences, such as the train incident, do.

With Love, from Myself, but was there the Happiness I...