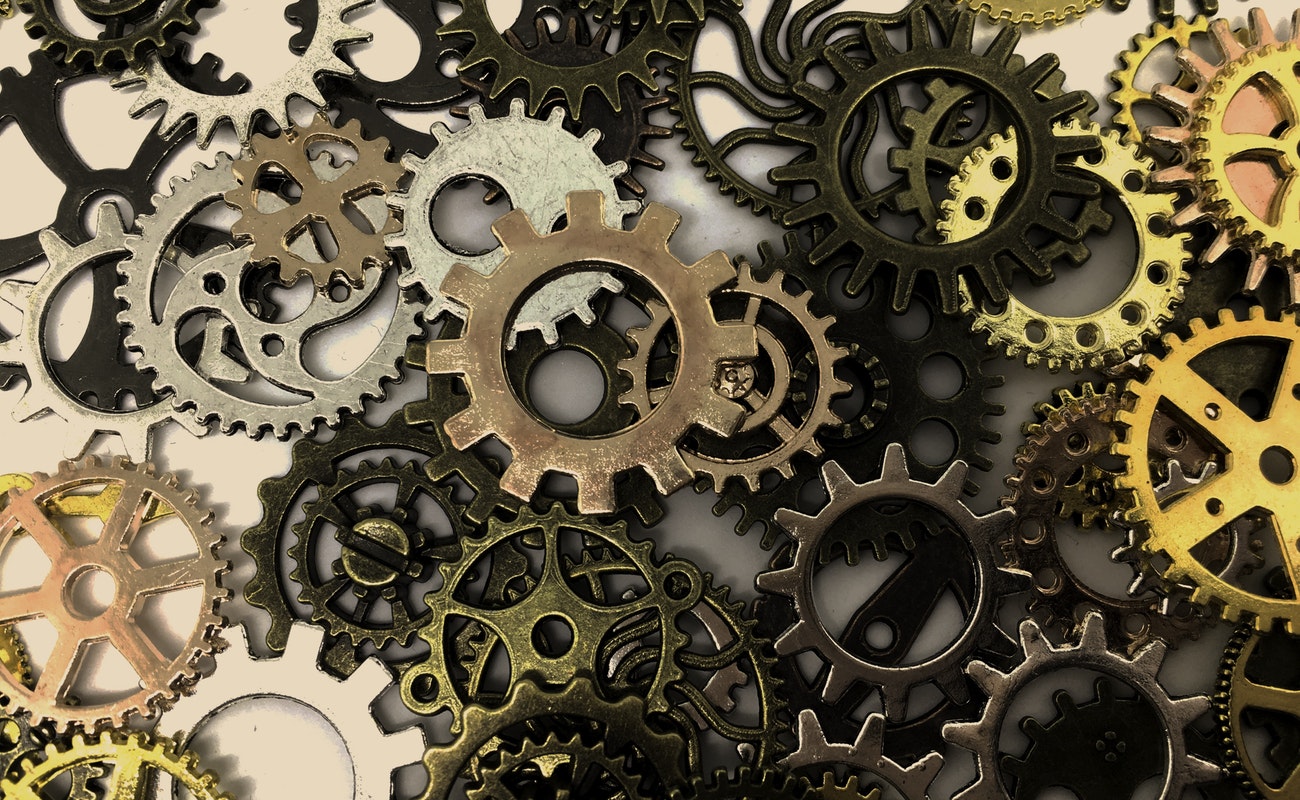 Family holds a significant importance to me. Then there’s this my extended family of very few friends, who have been with me for so many years.

Then there is happiness which we share that gets ruined when we find ourselves in arguments having two different opinions on the same subject. Sometimes, heated arguments which take us to the state when we don’t speak for days. We discuss issues.

But when those arguments happen and get over without reaching a concluding end, it becomes head-scratching for me, why they mean X and why I mean Y when the subject is same, A. Thereafter the thought lingers (read troubles) for a few days, at some point, it becomes high-on-curiosity state for me to figure the wrong and right in X and Y. At the end, both the arguments matter to me.

When I start figuring the wrongs and rights, the brain starts recognising the patterns keeping the observations intact as backlinks, and the wave of reasoning ends me up with a completely new set of opinion Z.

I call them back, share the happiness again telling them we have a new winner, we have a new meaning, that’s Z. We talk more about the Z and how X & Y have ruined our day. And within no time, I realise that I have a new idea to work on a new story.

This happens with me time and again.

It is a process of synthesis where the arguments felt unclear and unsettled and the curiosity came into action to make a sense of it. At once. For all.

Here the takeaway is not only curiosity but the process.

Ever ponder, why do we feel reluctant to face the people who hold a different viewpoint than ours? Psychologically, there could be ‘n’ number of reasons but this is where I sense, we fail to grab the opportunity to discover new, original ideas.

You know, I am a writer. Ideas are bread and butter for me. Even beer. Almost everything. Sometimes I settle down to think about a new idea for hours, and I don’t get any. Sometimes I am unable to figure the title of a story for days when in front of me, I know, the story is finished and ready to be published.

We derive framework through discussions, and diving deep into insights leads to figuring that model we have been craving for. We crave groundbreaking ideas.

Knowledge doesn’t exist in the world, and you don’t acquire it. Knowledge exists in our own minds, through our own active construction, said a psychologist, Jean Piaget after observing children to understand how people learn, back then in the 1950s.

No one really teaches you anything, Piaget claimed.

Lot has been said. A Lot. Said, often said and maintained, that brainstorming is the key to developing and deriving creative ideas. What said and followed [maintained], isn’t always rightly pursued. Need not to be mentioned because we, humans, are so good rather great in committing errors and believing mindful perceptions. Note, mindful.

Brainstorming sessions surely help out one in forming an idea that hasn’t been existed, hopefully, anywhere before. But not likely much. Scientifically proven that creative ideas have more chances to happen when we are into some leisure activity, say driving, if driving seems a task to you, say walking. An evening walk for the peace of mind to gain a piece of idea.

It’s not that brainstorming doesn’t work but it certainly doesn’t “always” work. Always is important and I can’t ignore “always” anyway. And there’s a lot more to it. Take back your mind to a past event and think about it. Connect the dots of activities you happened to see, you happened to learn, with a current event.

You will find a pattern has been formed, and eventually, a new idea will find its way. You did brainstorm there, but it’s more about bringing the connect to your thinking. And the reason why people are getting a whole lot of wrong about where ideas actually happen.

Ideas happen when you set your brain free. There is no set moment. There is no particular place for an idea to occur. It just so happens. No, I’m not trying to tell you a love story but trust, ideas can happen at first sight. It’s that here the character changes.

The character could be a set of discussions, a research that you studied or an insight that stuck in your mind. Various arguments that you heard. Various opinions that you read. Basically, every thought that you consumed may lead you to develop a new concept, an original idea.

It’s where your creative muscles start to act, to work and to bring your thinking into a form that you can even transmit to others for their learning.

Steve Jobs is admired for a lot many reasons, he put it, “Creativity is just connecting things”.

The other late night, it was 4 AM. You might call it early morning, I prefer calling it late night ’cause the sky gets lighter the more it’s dark (citing Coldplay’s A sky full of star song’s lyrics). I had finished writing a story. After exploring the subject and working on it for some days. The problem that I was facing right at that moment was I wasn’t able to figure out a relevant title for it until then.

Amidst all this, thoughts about title were continuously running in my head. I was a bit anxious because, without a title, the story can never be called complete. And just after 5 minutes, I immediately woke up and switched on the laptop because this time I was having the title. Relevant title.

This one moment again took me to a deep thought. How did that happen so sudden? It was unplanned, to say the least. And it worked.

The more your brain does an activity, the less creativity it results into. That time I wasn’t engaged in any activity, I was not busy, I was not planning anything, everything was done, all I had a worry that why I am not getting a title. I felt if it’s not happening now, worry not, it will be done later.

In the book The Systems Model of Creativity, the psychologists Mihaly Csikszentmihalyi and Keith Sawyer, suggest that creative thinking is “facilitated by periods of idling, leisure, and involvement in activities such as walking, gardening, driving.”

All that different I was doing there was listening to music.

There is a term coined “mind wandering”. That facilitates creative problem-solving. The research suggests that engaging in an undemanding task led to “substantial improvements”.

It’s no wonder that Dmitri Mendeleev, the Russian scientist, formulated the concept of the periodic table of elements in a “dream”, back then in the 1860s. Yes, a dream. I wonder.

And, as Richard Branson does, whatever comes to his mind, whatever strikes him, he first notes it down.

This penning down notes will keep you far away from regretting later. Wait, you need not buy a journal for the purpose if that’s your excuse for the day.

It’s not necessarily that you happen to count such mind wandering tasks under “me time” always instead just releasing the stress and setting your mind free from worries that hooked you up for long while performing the task. In simple words, any sort of distraction is unwelcomed by a creative idea.

Distractions might also happen from other’s uninformed perceptions moulded as opinions with facts. You know the difference between trust and trustworthiness. And I trust you that you are trustworthy to make those distractions feel distracted.

Henry Ford was once quoted saying, “If I had asked people what they wanted, they would have said Faster Horses.”

If you are now curious but have none of the creative ideas and want one. First, transform that want into the need. And go out, and ask questions. Ask serious questions. Ask stupid questions. But ask. Debate. Discuss. Argue. Stay informed. Read. Read more. Always be the one who when says, what says, adds value to a thought. Never ever refrain from learning. And strive to learn better than everyone else.

Your ideas, then, will be enough to convince you, I hope. I will wish always.

Sometimes I even thought, does our creativity decline as we age? So to say, would I be right, wrong or just naive to even question does creativity have an age? Here’s the answer that I got.

Well, I’ve yet to figure out why that extended family of mine finds me trustworthy. I would have asked them very easily, but you know, some things need not be asked and as they are, appear really satisfying. I would call it surreal.

I’m going to call one of my friends today telling him, see, our arguments helped me write a story.

Tackling loneliness, and the change in ways is not surprising