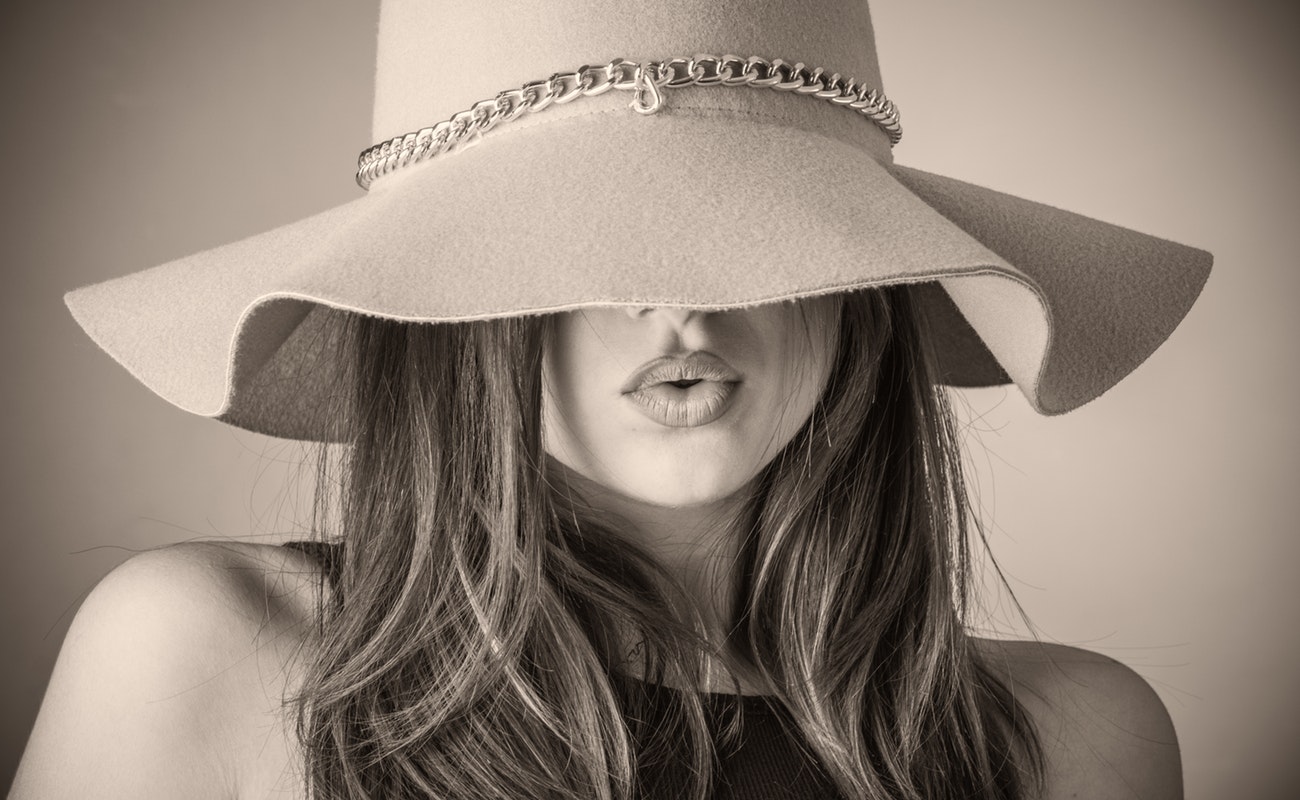 I ignore the umpteenth call my friends make to me. Why aren’t they just letting it go? Don’t they understand I simply do not want to be with them; I groan loudly as there is another buzz of a WhatsApp message on my phone. “Hey! Come please, no? See we’re all here! You’re missing out all the fun. And more importantly, we’re all missing you!!”

“Ugh! But I see no fun in this,” I shout that out to nobody but myself.

Social interactions are a drag for me. Especially when you coerce me into it, they become more like a social obligation.

I’m one of those people who’d rather prefer to be alone than roaming around with a bunch of people. No, I wasn’t always so. And no, I’m not bad company either. If you ask my near ones, in fact, anyone who has ever been in my company, they’d say they had the unforgettable time with me or I’m super funny or super cool to hang out with.

Things changed, I guess, when I moved out of my hometown. Keeping in touch with school friends became more and more difficult. I was somehow managing time to spare some for my family. To whom I talk to. It’s just call durations now show very few minutes. Sometimes, seconds!

And then, there was the fact that I had moved to a Metro city from a small town. The cultural change itself was something that changed my social life. Things were different here. Nobody bothered here about who lived next door, hung out with whom or wore what. In short, I had the freedom to do whatever I wanted without anyone poking their noses or stopping me from doing it. Wow! That was new for someone who had always been in the company of at least one person.

Back in my hometown, our neighbours were nothing less than our family (to the point of sometimes being nosy and interfering). This new change caught on to me. Since the people around me seemed to be doing pretty well without human company I figured I’d be too.

That’s how it started I guess, my preference of loneliness over social interactions.

I did manage to make a few friends, some colleagues and some others I had met through them. But I knew I couldn’t trust them wholeheartedly. This added to me, preferring to be alone.

I was there for a few years, in the same city and the same colony and life had settled to a good routine. But then came another change, I got a promotion and had to move to yet another city. Hence whatever handful of friends I had managed to make, I lost those too.

This has been going on for a while now, wherein I have changed three cities in the past five years. So, yes, moving around hasn’t really made me any more social, in fact, I began to like being in my own company more and more.

So, how I keep myself entertained then? Well, simple! I stay connected (almost always) through the virtual world. The Internet was a blessing for me! Sometimes I feel like it was invented just for me. To help me escape, to give me a way out!

If you see my social media handles, be it Facebook, Instagram, Twitter or for that matter even my WhatsApp, you will find me super active and always the one to comment, like or even drop in a personal message of congratulations or a simple “Hi, How are you doing?” But if these same people try to get any closer or make an attempt for physical interaction, I simply start putting it off.

I’ve grown to love my independence and assertiveness. And frankly, I see nothing wrong with it. Do I miss being loved and cared for? Yes, sometimes. So, I console myself by watching a funny video and life is all better.

It may not be healthy, but it keeps me happy! But does it really? I’m not sure if I understand happiness either anymore. But I’ve observed most of us are turning into this version of ourselves anyway, thanks to the technology and also because, “Hey! Everyone around me seems to be lonely too!”

The world we live in is very interesting!

If I ignore people long enough, they seem to be taking an interest. My absence makes them crave my presence more and I kind of like that. Wouldn’t anyone?

Having said that, I realise that there is a thin line between isolation and self-dependence. And what is not surprising to me anymore is the ways to tackle loneliness are changing. I am, sometimes, also a part of such lifestyle anyway!