﻿ Rinky Marwaha Tackling loneliness, and the change in ways is not surprising November 24, 2017 https://www.nakedtruth.in/wp-content/uploads/2017/11/Tackling-loneliness.jpeg 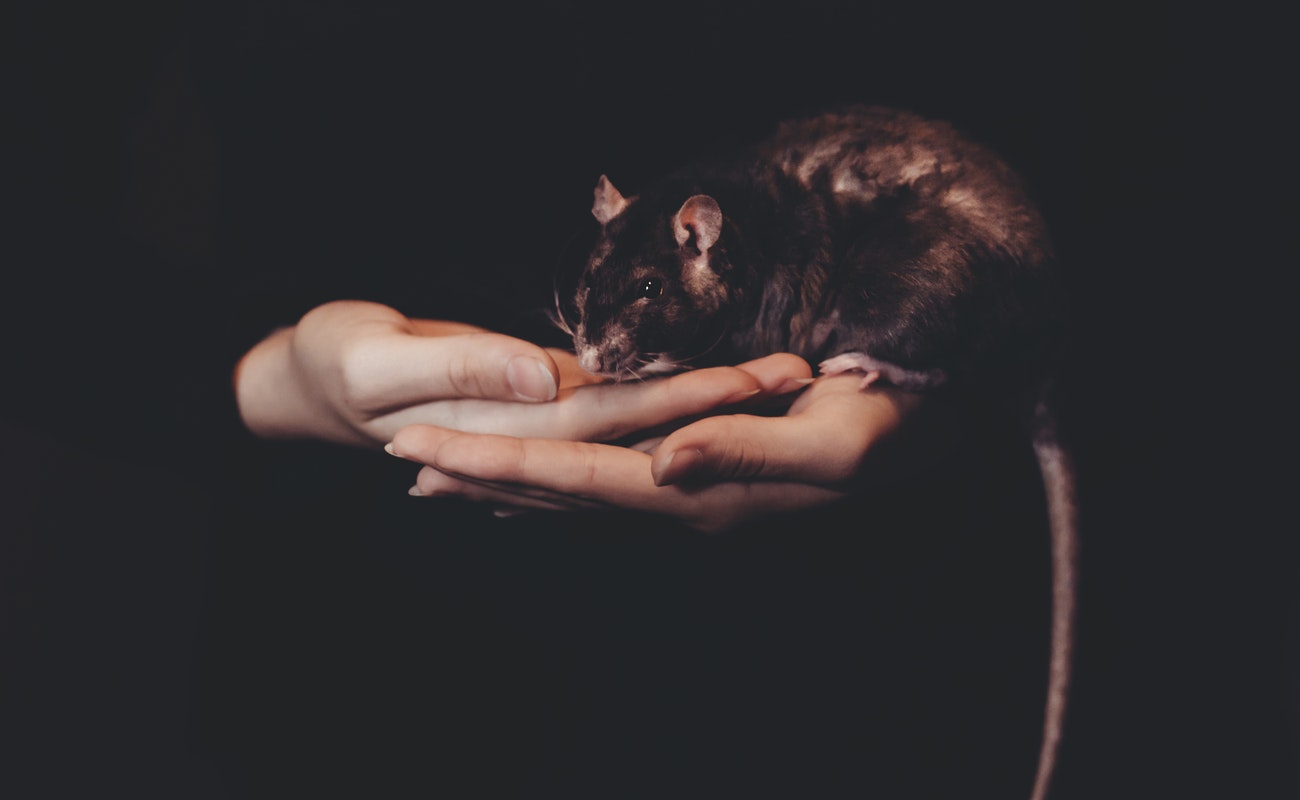 Tackling loneliness, and the change in ways is not surprising

You should not be surprised when I say there’s this empathy gap on the rise. Generations are getting less empathetic. Falling short of attachments. And emotions.

We’re striking the chord with loneliness.

What makes me wonder is the age group that falls into the trap of loneliness. People over the age 75 are statistically the loneliest, followed by the aged between 21-25 – in the United Kingdom. And I guess, it’s almost the same follows everywhere else – a slight shift in the age group here and there could be possible.

Loneliness rubs off – it is contagious.

It is somewhat understood that if one is surrounded by happy people, we would also like to be happy. It is a side effect of seeing one happy which makes others wish they too were so. Similarly, if we see lonely people around us, we also tend to become this way.

Those who are lonely also are likely to mistrust others and even be hostile. This compounds the issue of loneliness even more. Loneliness even may have a cascading effect down the chain and break up a social system by a bit causing all others bonding over the thread to become lonely.

Even though it is temporary respite towards becoming social, being on Internet social platforms actually aggravates this phenomenon. The generation of millennials with all its charged up energy of working on the computers literally 24×7, is in stark reality a lonely one. The internet may actually end up cutting off all other ties.

Online associations are after all no substitute to offline relationships, suggests a study. The real world works at another plane as compared to the online one. Also, without ignoring the other side, the ways of work makes us lonely too. Telecommuting and freelancing is a way which leads people to become lonelier.

As a matter of fact, the number of confidants of people these days is becoming fewer. Along with, those we feel we can talk to without any fear of airs or fancies are also coming down. Lonely people, in effect, do not always respond positively to any kind of social stimulus and hence even tend to withdraw before time during proceedings of usual engagements.

This, as if by rote effect, makes those who are trying to touch base with them also feel lonesome.

It is almost as if loneliness is a virus which can transmit itself from one person to another to an entire network of people.

Such people show up with more of social stress than others do. In addition, they have more levels of Epstein-Barr virus antibodies. Interestingly, lonely women feel hungry more often and it also hikes up the increase of the chance of death rate.

In animals, loneliness is said to cut short their lifespan, enhance obesity and diabetic conditions and reduce certain nuances of development.

In humans, social isolation makes a real difference to health parameters like blood pressure and heart-related ailments. It even lowers the overall morale of the concerned person.

Loneliness among millennials (as briefly discussed before) is overly connected with the Internet. Our society is also known to sidestep or de-link itself with those who are lonely. One finds very few people would wish to be in the company of those who feel lonely.

Loneliness, in essence, is a difficult situation to be in. It brings by a fall in creativity levels. They also do not feel totally in charge of their lives and times.

The young generation falls in the age group between 21-25, is tech savvy which means they are more inclined towards social media platforms. General perception suggests they have acquired more knowledge than anyone else as they have grown with those platforms. They are, mostly, early-tech adopters but are aware of.

So why is the generation still lonely? Like I said earlier, loneliness is contagious. And the internet helps it go viral.

Most of the time, our best friends are those we schooled or college-d (is that even a word?) with. After this, we rarely take time out to invest in true relationships and making ourselves available to forge real and viable friendships.

What actually works, one finds, is that if we ‘sacrifice’ a bit of ourselves for our friends. When people notice a ‘giving nature’ they become a bit more forthright in opening themselves up to friendship and companionship.

“Food is only the catalyst to gather. The power lies in the relationships that are created around it and the fact you meet people you wouldn’t meet otherwise,” says Ewan Aitken, chief executive of Cyrenians.

In the times of millennials, we need other people for lesser work – we try to manage everything ourselves. Thus, our social obligation of trying to be of help to others is lesser too.

Millennials age for marriage is going up. This is a residual effect of this wave or surge – we try to consciously be independent for as long as we can. Secretly though, we may just be hoping for some kind of human bonding but do not admit it openly.

Isolation in any way is problematic. Problematic in many ways. Escape routes could be many only if taken well to get rid of loneliness.

A practical way out of being lonely is to encourage the concept of community living at some plane and see the benefits of this for ourselves. It is a very heartening system where individuals are always there for one another. At least in times of need, no one is left fending for oneself in isolation.

Deep down your emotions, attachments lie. Attachments are real and keep you real in some way. And a research suggests that attachment to even a place reduces loneliness. You read that right!

There is that thin line between isolation and self-dependence.

A change in the list of priorities could also help in tackling loneliness. This should definitely include time with friends and relatives too, other than work and other aspects of living. One should consciously look for attachments and commitments. These can be formed while we are working or studying.

There should be someone, somewhere to interact with at all times. This feeling truly adds to the feelings of self-worth more than anything else. And if we value ourselves, the entire world will value us. This one nuance is a total certainty.

It is best to make friends, first and foremost, with oneself. This does not mean we do not need anyone else. It means love yourself and find a whole new vista opening up in front of you. Like they say, look at yourself in the mirror in the morning and say I am my favourite person.

Slowly psyche yourself into believing you are worthy enough of other’s attention and love. If you approach others with this vibe, they will surely respond joyfully, truthfully, willingly and openly to you.

And then, loneliness and the rest of its garbled jing-bang which is so threatening our world these days be damned to hell!

In a world driven by Artificial Intelligence, where’s your Job?