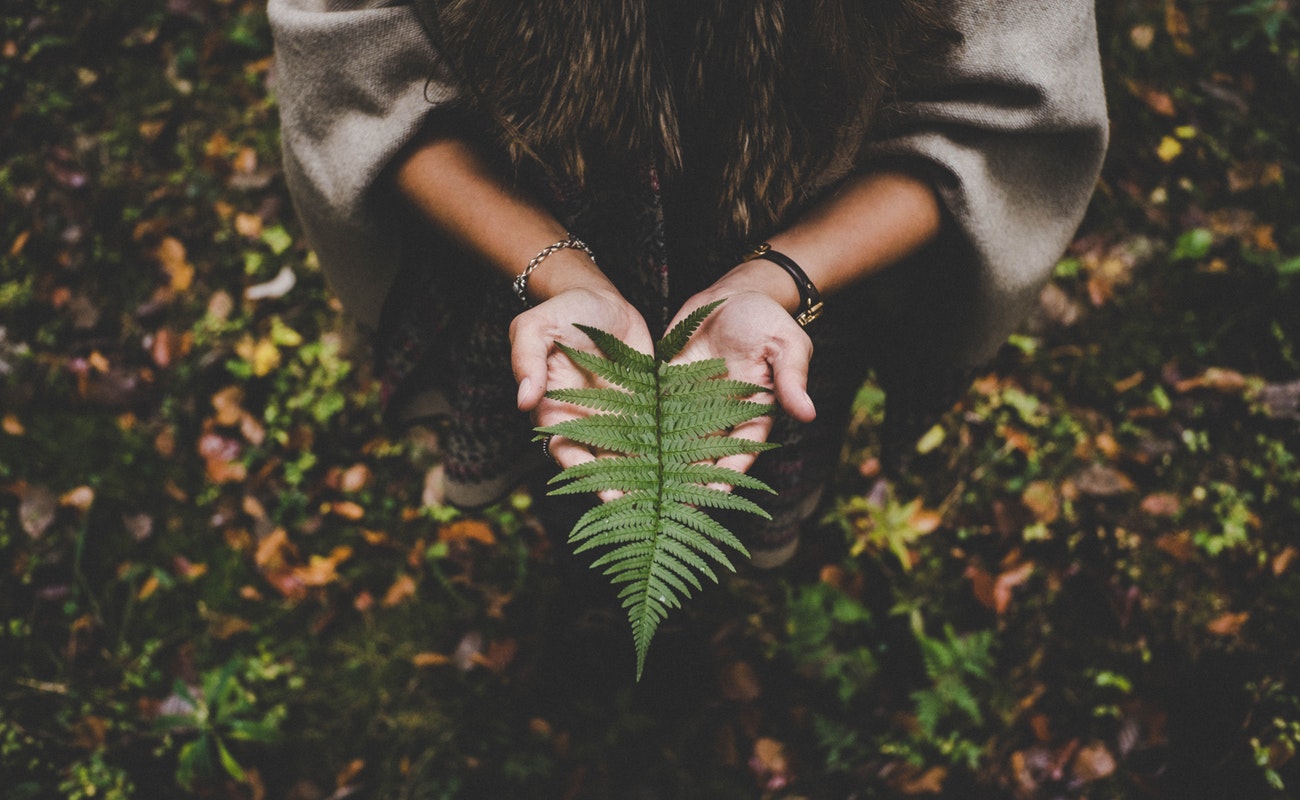 To the Flip Side of EQ

As many pieces of research also revealed, it constitutes four core skills which can be categorized in two primaries – personal competence and social competence. The former is made up of self-awareness and self-management; and the latter of social awareness and relationship management.

Social competence is our capacity to be able to judge others’ emotions and actions and understand their various moods et al and better our relationship standards with them. Social awareness is to be able to really understand why people behave the way they do.

Relationship management is the capacity to transcend beyond your own and others’ emotions in a way to be able to manage relationships properly and to, in some which, try to have an upper hand in them.

There is a corner in this whole essay about what our ‘personality’ is as well. Is this a measure of IQ, or that of EQ, or both, or none? Our personality, as it turns out, is the overall behaviour and ‘presence’ factor which differentiates one person from another. This too, is said to stay the same all through our lives.

All in all, all three functions, i.e. the IQ, EQ and personality, viewed together, make up a person’s ability to deal with things, processes, situations and people.

EQ, say some, is the most vital parameter by which a person’s professional wellness can be ascertained. The reason for this is that the EQ of a person is a base of a suite of other skills as well. It, in fact, touches upon all that one can do or say on a day to day basis. Interestingly, the other skills which the EQ has a bearing upon include time management, decision-making, change tolerance, communication, teamwork, empathy, presentation skills, anger management, trust, flexibility, accountability and a few others.

Real performers, as we have tried to say, are those who usually have higher EQs. Adding to it, those with higher EQ could be the bigger money-makers as well, or are they already? Also, what has been uncovered is that the link-ups between a person’s emotional and rational abilities are the “feeder” of EQ.

One can fine tune abilities to rationally “answer” each and every question related to any given event which happens to us. You can “make” yourself respond to situations differently as you gather your own posse of experiences.

The manner in which we wean ourselves “off” those reactions of ours which have proved harmful is the “food” for EQ.

At times, those with high EQ can even change the behaviour of those around them or in a way – ‘make them dance to their tunes.’

Another parameter which has popped up in this whole debate is that higher EQ serves those people well who are involved in professions where emotional states make a difference. For example, take salespeople or call centre representatives or those in customer care units. They deal with people on a real-time basis and with a live audience.

Nonetheless, when it comes to moulding opinions about a given nuance of a job, again, where more of “human intervention” is needed, it is again those with higher EQ which seem to serve the purpose better.