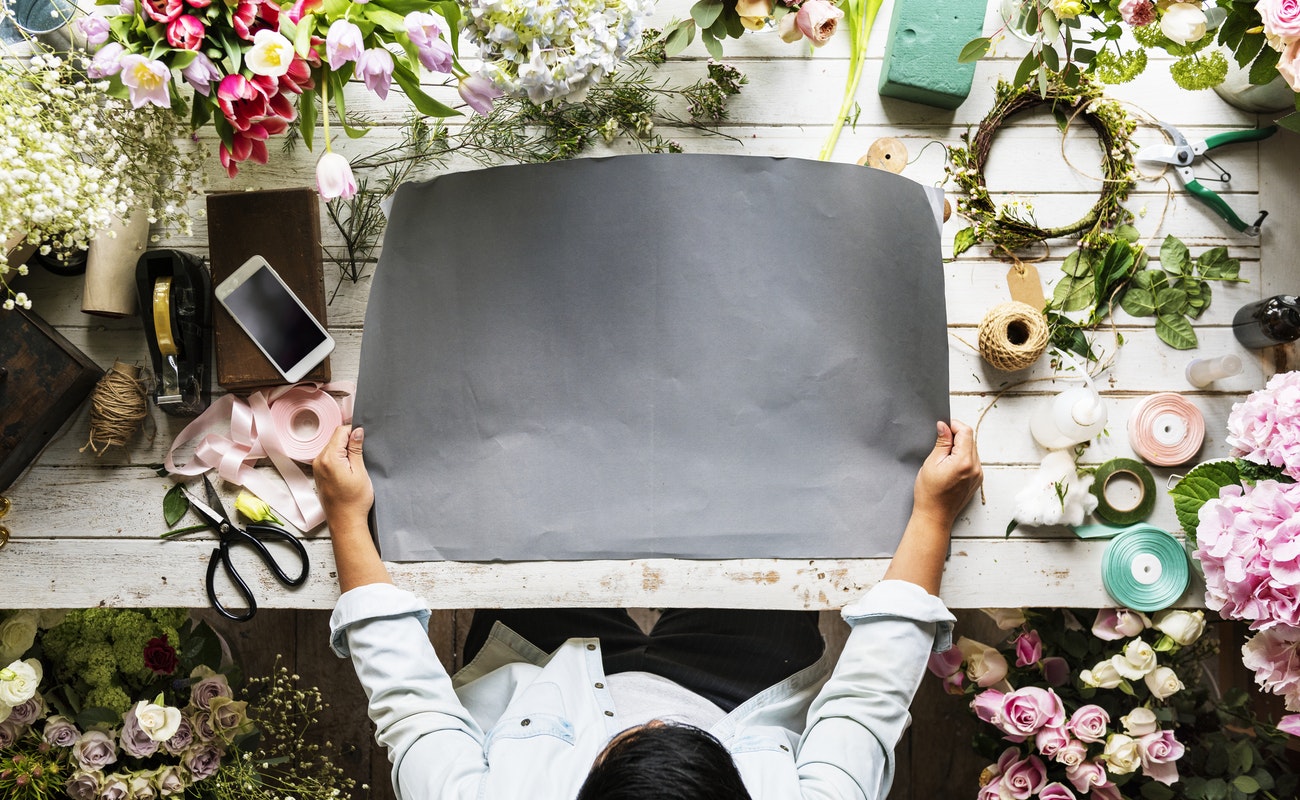 However, this scenario is changing, but still there is a fine line between the two. Freelancers who work for a join are at time given the short shrift in terms of the amenities provided to them. The pay for their work is determined as per the work itself and in terms of relationship building with leaders and co-workers, they at times are given short change.

This is perhaps because we do not physically see them present working within our premises. They usually work from home, today home can be anything, sitting in Starbucks cafe or working while travelling, and thus the number of hours they put in are not exactly countable or visible to other staffers.

The reports notes, it is a hot trend – worldwide, 91 percent of organizations are adopting workshifting. In fact, those organizations that have already, or plan to embrace workshifting, predict that one third of the workforce will no longer even access the corporate network from their local office.

Also, what studies suggest is that not each one of us is cut out to be a telecommuter. It requires a certain kind of mindset to be one. First and foremost, one must be disciplined enough to be able to work on one’s own without a certain “leader” breathing down our neck all the time.

If the system gets more transparent and employers and employees embrace flexibility and have more faith in each other, this format of working really can bring in far more actual working hours than what hours exist today. Thus, it is wise to take remote working as a serious proposition and to accept it as the vibe for work in times to come.

To the Flip Side of EQ