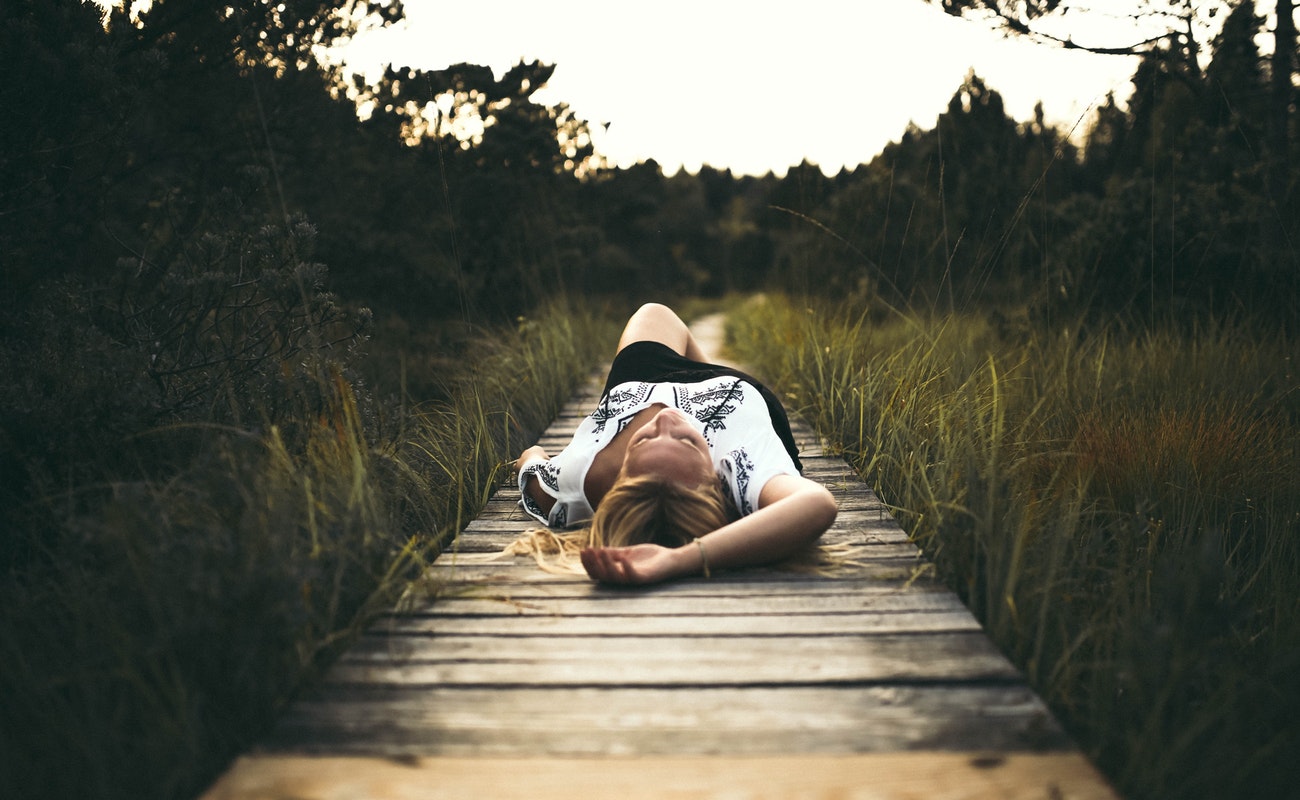 Are you someone who loves love stories? Be it in a book or in a movie? Then you must be dreaming of having long walks down the beach, candlelight dinners and travelling to Paris with your beloved. Your idea of proposal would be having him down on his knees below the Eiffel Tower, I’m sure!

Yes, the movies and books have spoiled us! Right from childhood, we have been fantasizing about such things, thanks to fairy tales like Cinderella, Snow White, Rapunzel and what not! As if these weren’t enough, the movies made the whole idea of love about ‘Forever & Always’ too.

Piya used to believe in these too! She believed in having a soulmate and the idea of an everlasting love made her giddy and brought butterflies to her stomach. She always craved for a relationship which measured beyond just the physical intimacy. With this notion in mind, she hit maturity looking for that Mr. Perfect who’d be her ‘One True Love’. That’s when she met Abhay.

He was perfect in a way that could be described only in books and love stories. Blue eyes, athletic body, charming personality, amazing sense of humour and self-confidence made him any girl’s dream boyfriend. They hit it off instantly and things were as good as they could get. And the sex was pretty amazing too (you know the ’50 shades of Grey’).

However, she started noticing the small things, like how he never spoke about how he felt or how he changed the subject whenever Piya asked to meet his friends or family. For Piya, these things mattered as much as or even more than the physical satisfaction which is why she consciously started putting off physical intimacy. No sooner was the sex off the table that he was out the door without so much as a goodbye or some closure.

Are all men like Abhay? Piya began to question every time someone asked her out. She did go out for dinner with another guy once. His name was Akash. Chivalrous and going out of his way to make Piya feel comfortable, he seemed like the perfect gentleman. Piya knew he wanted to make it serious but she blew it! She ignored him and stopped messaging him and answering his calls completely after he asked her out for dinner the second time. She was apprehensive, nervous and afraid of having her heart broken again.

Soulmates don’t exist! She had to remind herself the hard truth every now and then. For her, sex was just one part of a wholesome, fulfilling relationship. But what if someone wanted sex more than an emotional connect? Deep conversations, talking about likes and dislikes, sharing dreams, isn’t that what made a relationship stronger?

Piya had fallen prey to a filthy game involving false commitment where the man she was involved with, only wanted to get laid. It took a long time coming, but she worked up the courage. If nothing else, she had been taught to have faith and never give up.

Hence, so she decided to give another chance to Akash. But she trod with safety this time. She began with sending him a message and apologizing for her sudden disappearance. The gentleman that he was, he proved it yet again by accepting her apology and letting her in without any fuss. This was the first sign for Piya.

She was sure he liked her but this confirmed it. No guy (or a girl) would accept an apology without a proper explanation. She didn’t want to rush it though, so she dodged his questions like, “Hey, do you want to meet for dinner?” or “I heard this movie is great. Should we go for it together?”

After a certain point, he stopped asking. In fact, Akash was smart enough to figure out that something was bothering Piya. Why else would a girl who talked with him for hours at end, not want to meet him? Piya was still uncertain about it. “What if he changes his mind?” was the question constantly on her mind.

The fact that despite not meeting her, Abhay was still talking to her the very same way gave her confidence. Maybe I should show him my vulnerability, share my fears, tell him about my past experience with Abhay. And she did just that!

Trust, honesty and patience are virtues, she learnt, that day, which make any relationship stronger. Akash was not only sympathetic about the whole experience, but even understood and supported her decision.

Yes, for people like Piya, it is hard to trust again. And some never learn to heal the wounds of the past. But accepting what life gives us in the present may help, as it did to Piya.

The past’s events broke the binds and lifted the blind,
It longer of regret and mistake reminds, as she leaves it all behind.
What the future holds is uncertain,
Happiness in the present is certain.

Love her the way she is, love her for what...

The idea of making it BIG that no one tells...