﻿ Harshita Dagha As my love ended, his had just begun August 17, 2017 https://www.nakedtruth.in/wp-content/uploads/2017/08/As-my-love-ended-his-had-just-begun.jpeg 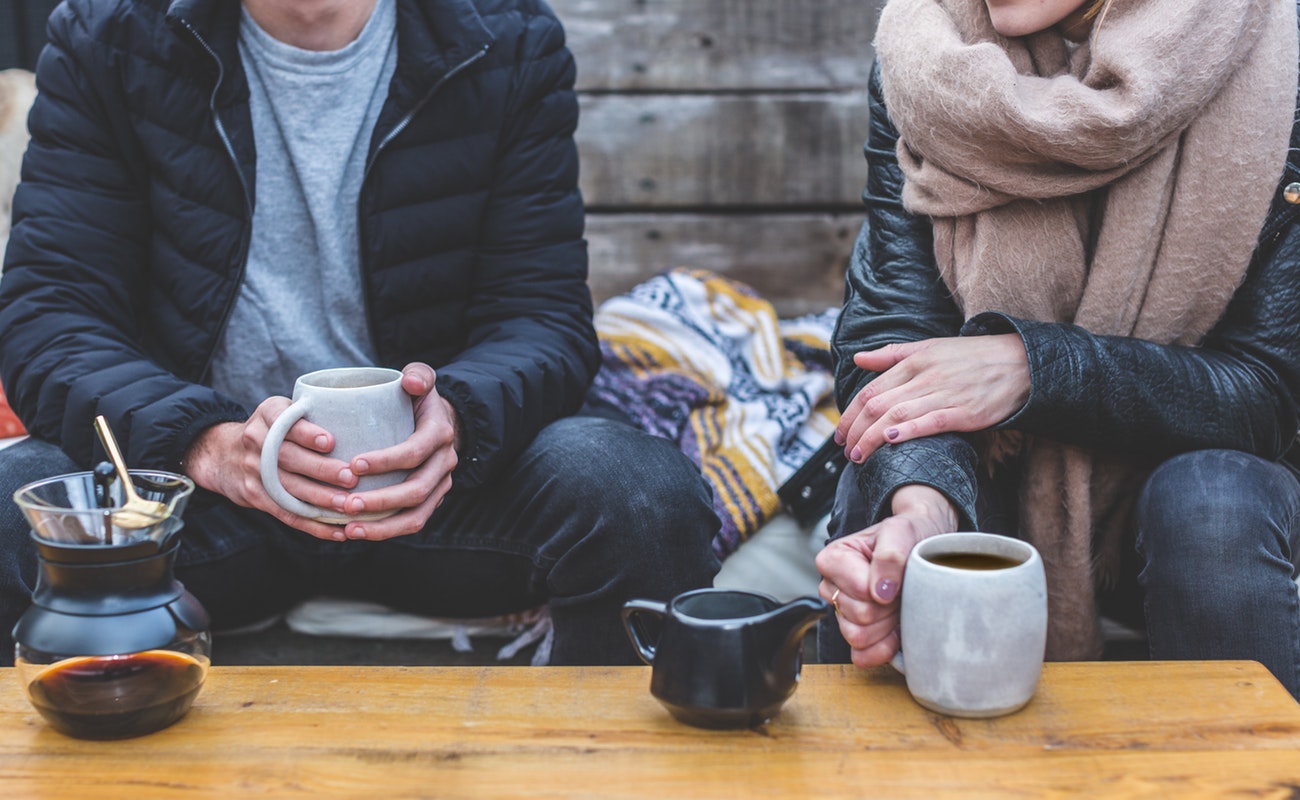 You might have read multiple breakup stories all your life. Pick up any love story, just say Mills & Boon, perhaps, and you will come across the stories that end in tears. There is no beginning to some ends. You, however, have to move on in life. My love life was no different.

I had been in a relationship with Shalin for 7 years. We would be glued to each other every minute of every day. While in college, our peers teased us that we were the Siamese twins. Some who were jealous would try to instigate some shit to one of us. But these cheap tricks never once mired our feelings for one another.

Like I mentioned, Shalin and I were in a relationship for 7 years. Like 7 years is a long time considering the bed bungee jumping which has become the order of the day, where relationships start at some random party and are checked out the next morning. So I was saying… Yes, we had become two bodies, one soul.

Our parents were aware of our affair. And so we had decided to move in together at the end of the fourth year. We wanted a firsthand experience at live-in relationship, you see? We both had giggled at this plan like school kids but had stuck to it.

I don’t know it was perhaps that live-in phase or the post college phase which changed Shalin’s outlook towards this relationship.

We had rented a 1 BHK near our college. It was dirt cheap, Shalin would say but he didn’t feel like so when we decided to earn and pay the rent ourselves. I was the one to put forth this idea. In the end, I was the one to be blamed for everything.

So I was saying… Yes, we had become two bodies, one soul.

Within a month of moving in when I realised that we ought to act like mature adults and pay up for our luxuries, Shalin immediately bought the thought. Like every normal couple, I had to hammer the idea into him but the efforts paid. We took up a well-paying job in a cafe, near college. My necessities were less so were the wants, I wouldn’t smoke, I wouldn’t drink and so while some amount of my salary went to buy household materials, the rest was being saved up for our future.

As for Shalin’s money, it was split up into three sections, one for his cigarettes, two for his drinks, three for the rent and four for savings. Naturally, the amount saved up by Shalin was far less. By the end of the month we would face the same problems every couple faces but rather than resolving the issue, we would fight it out, first in the drawing room then in the bedroom.

So much had been happening that we couldn’t give much time to our studies and neither could we give “constructive time” to planning a future together.

And then it happened….

Final terms were approaching. Shalin had been too much into drinking and smoking lately. I had forewarned the repercussions it may hold. However, this headstrong guy, paid no heed to my advice. He did what he felt right. Every morning he would promise me that he won’t drink tonight but by nightfall, he would be high on beers and would try to rip off my dress. I had had enough of him.

Ever since this tirade, I had made my space in the drawing room. He would be pissed drunk and would sleep on the bedroom floor. Yes, I was frustrated but I didn’t just wish to give up on us. And so I would wake him up every morning to make him learn certain concepts so that he could pass the exams. However, the dreadful happened one night.

Shalin, in the fit of anger, forced me for sex.

I was devastated. The love was gone, replaced by something monstrous.

This moving in had changed Shalin, and I was repenting for this decision. Next morning when he realised what had happened, he apologized. I was shattered. I decided to leave. He kept pleading but I just couldn’t take a chance. He wanted me back, he said.

It had been two months since I called it a quit but Shalin was undeterred. I didn’t have feelings for him and pitied his detrimental behaviour, his self-destruction was hurting him. So I had a word with his mother, Mrs Harleen. I decided to give this relationship another try.

But it turned out to be a failed attempt. I have no clue why I wanted to be there with him again, I was hurt once again. Shalin had made his decision, he wanted me, yes, but he was more committed to his addictions.

In a short span of time, he had forgotten his commitment towards his love. His parents asked him to marry me, he proposed but I could just see that he wasn’t into this relationship and up for this commitment. Marriage, after all, is an eternal settlement.

I knew it then, that as my love ended, his had just begun….

5 years since I am happily married with two beautiful kids, and Shalin, well, they say he is busy making love to his beer bottles.

My End of the Story