﻿ Rinky Marwaha Why do we strive to prove everyone else WRONG? August 16, 2017 https://www.nakedtruth.in/wp-content/uploads/2017/08/Why-we-strive-to-prove-everyone-else-wrong.jpeg 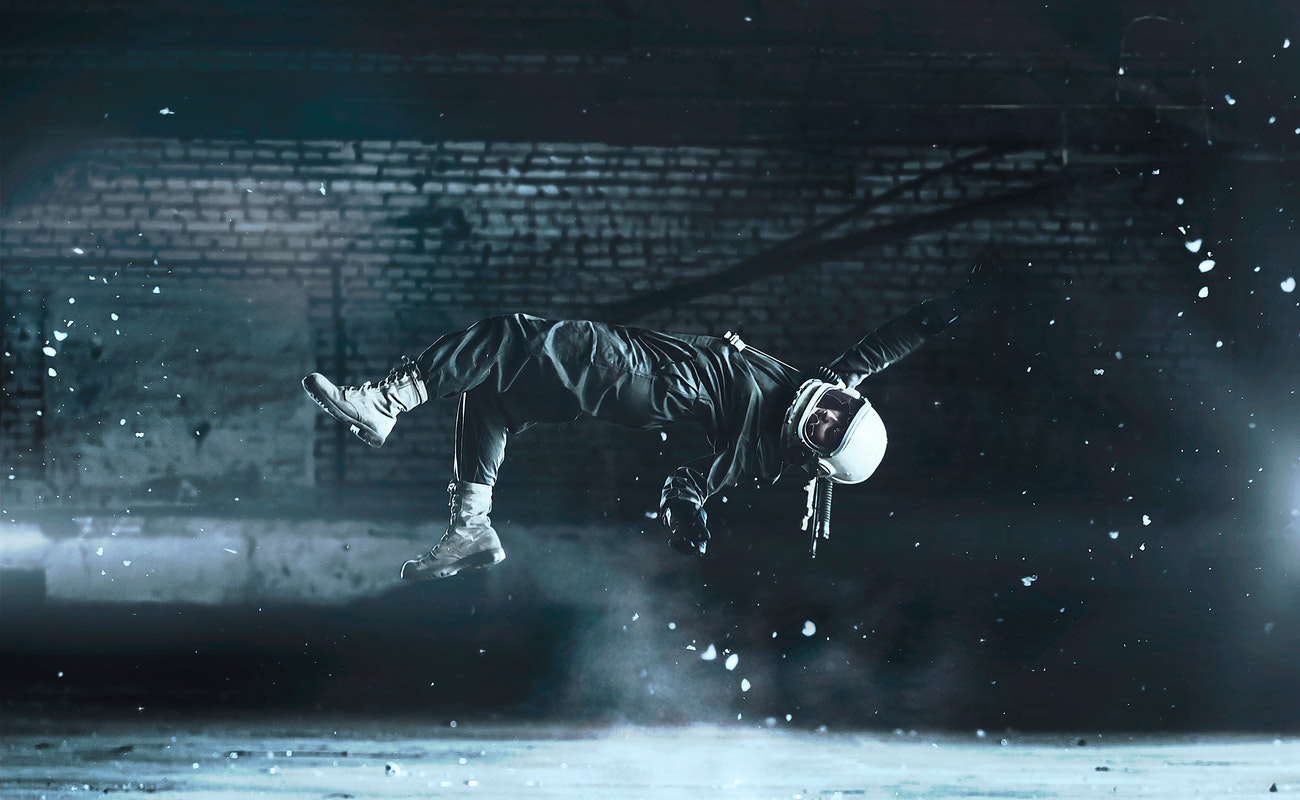 Many a time, you must have noticed that people hold grudges with the ones who have belittled them. In order to make them feel wrong, they strive to achieve everything they aim for all good but with that, they perhaps side by side crave to make them realize that how severely they were wrong.

“I have to work extra hard because I am dyslexic. People said that I could not be an actress but I am proving them wrong. Acting has helped me overcome the challenge,” are the words of Bella Thorne.

What do these above two quotations prove? For one, they prove that people try to do things to over ride others. And second, it gives at least a wee bit of satisfaction in overcoming odds and making sure that if something belittling was said about them, it was entirely on the wrong foot.

Why do we, as a race, find peace in proving others wrong? On the other side, why do people humiliate in the first place? The answers to these questions can be a bit of a puzzle themselves. We as humans are a bit quizzical. We sometimes tend to even frighten our own selves in feeling all happy when others are sad – this is the harsh reality of the times we live in.

There may be some sort of an explanation for this human behavior of ours – The ‘father of individual psychology’, Alfred Adler says – children tend to feel inferior to adults who seem to know everything. Thus, as grown up adults, they may end up striving to prove others wrong just to overcome the inferiority they felt when they were kids.

At times, people even end up developing what is called secondary inferiority. This is if an adult finds himself or herself not ending up realizing their expectations of themselves. Then too they may find themselves trying to put others down.

At other times, people, when faced with rejection, try to prove others wrong. This could be somewhat of a springboard reaction just to make them feel better about the situation they find themselves in. They feel the urge or need to prove themselves in the eyes of others. Happily enough, though, they may not be belittling others, but making efforts to prove their own worth just to have some sort of acceptance by those around them.

Also, sometimes it is the mentality of one-upmanship which is at work – that we tend to have a feel good factor when others around us are proven wrong who once pointed us wrong. It might give some sense of satisfaction but it really depends on the narrative around you, how you have grown up, and how you were brought up to deal with situations in life which is at work here.

Take an example, Elon Musk, the South African born Canadian American business magnate and entrepreneur. He wishes to even establish a human colony on the planet Mars of about 80,000 by the year 2040. Having a childhood with divorce of his parents sprung on him at a very early age and so many other obstacles in life, he rose over and above all these. Today, he is known for a whole list of achievements including SpaceX, PayPal, Tesla, Hyperloop, SolarCity, OpenAI, The Boring Company, Neuralink, Zip2 et al. What is it that spurs him on? Is it a somewhat unhappy childhood? Is it an innate desire to do better than those around him? Or is it a dedication towards proving himself right come what may?

Like in a Bollywood movie, 3 Idiots, a dialogue was – you feel bad when your best friend does not do well in exams. But you feel even worse when he comes first in class and you do not.

Thus, what is to be done about such hard hitting facts of life. The answer lies in the following: first of all, the narrative these days is that if someone criticizes you, take it as a compliment. Do not take it as something which is necessarily degrading.

Obviously, they are jealous of you and thus wish to put you down and out. However, we too are human after all. If X, Y, Z have gone all over town celebrating your failure and are being vocal about it, it cannot be making you feel good. The thought that we ourselves have gone wrong somewhere, someplace, may strike us and put us down in dumps.

A solution to this is that when someone disgraces you, take it a push board for leapfrogging ahead. Back home in India, take the example of the Bollywood actress Kangana Ranaut. She has been facing flak from the biggest names in the business for not conforming to the norm. But what does this sprightly lady say – she says she, in fact, gets her charge up energy from such talks. She feels all the more need to prove these so-called “big daddies of showbiz” incorrect and puts in even more extra hours in her work.

This could be the attitude to take to those who wish to pull you down – take it as a challenge to show them your true worth. Do not give them the credit by taking their words seriously and let them affect you to the extent of feeling the blues. Instead, rise up like the sphinx from the ashes and go ahead and do something so spectacular that even they will sit up and eat their own words, one day.

Like they say, laugh and the world laughs with you, cry and you cry alone. Thus, take heart and feel for yourself. Remember adages like ‘you are your best friend’. Use affirmations like telling the person looking out at you from the mirror that – ‘I love you’.

The best help is self-help.

Like touched upon before, it is best to try to condition your mental faculties into such a state that if someone, somewhere takes joy in running you down, you do not feel the heat of the moment in such a way that you get even a bit scuttled by it.

Remember these pearls of wisdom. Let them help you come up with your list of successes in life. Try not to make your peace with yourself and with the world around you by proving others wrong. Instead, try to make it happen by proving yourself right. There is a world of difference between the two!

And well, have you ever pondered why you think you are right even when you are wrong?