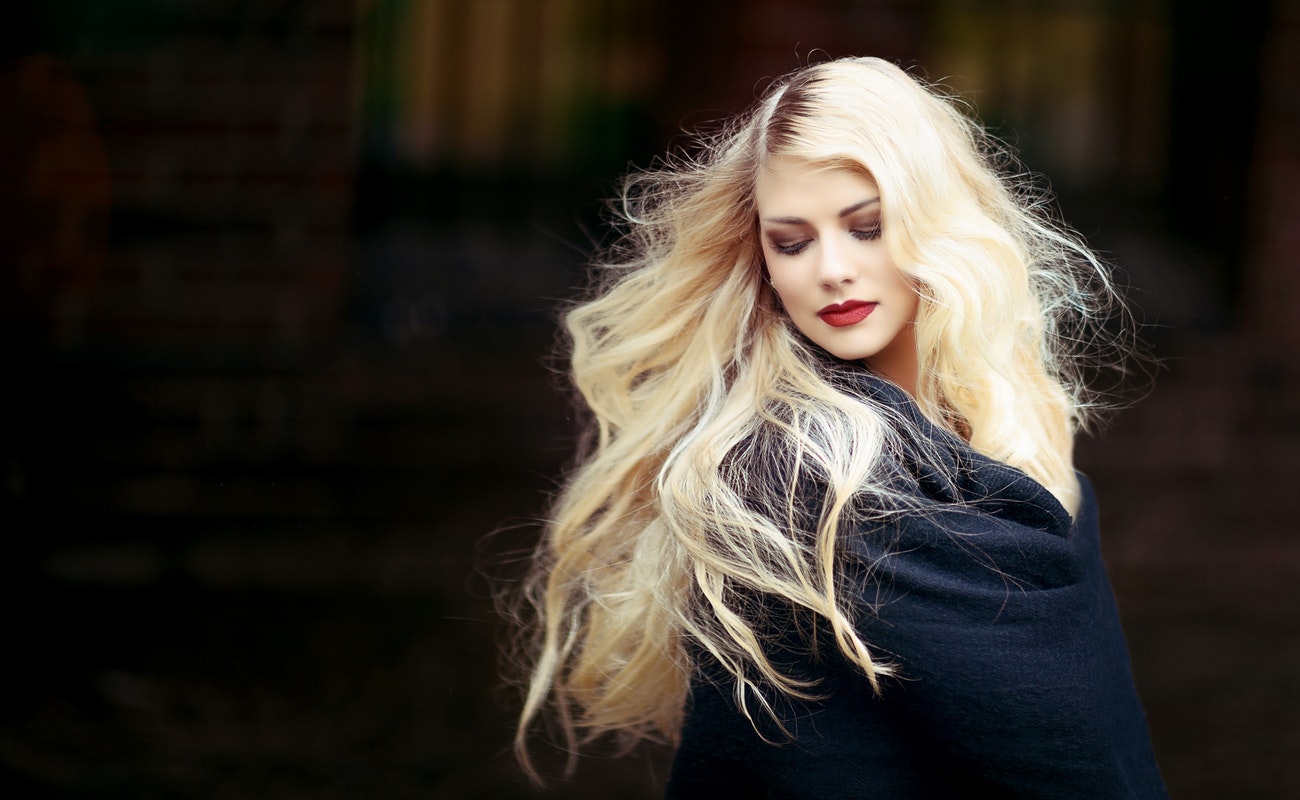 I was in love. She was elder to me!

My relationship till date had been a hushed affair. Not even my BFFs had an inkling that I was currently seeing someone. I had nothing to be afraid of. It was certainly more than friendship for us but I knew, we knew that the world, this society we live in, will hardly understand our feelings. I don’t get the point of all the calculations and math while in love.

One has to think of all those facets before falling in love? What facets, you ask? There are so many, caste, class, religion, sex, AGE! For me, age was what became essential. I have been dating a woman who has been married, divorced, with two kids and is OLDER than me.

“How could you date an older woman? She must have him tricked. She might be trying to trap him for money. How could you think of marrying her? 10 years, she is 10 years elder to you.” This banter followed once the news broke to my friends. They hadn’t taken this heartily and neither would my family.

I was feeling miserable after this tête-à-tête. I could just sense what Sid in the movie, Dil Chahta Hai must have felt when Akash teased him and subsequently fought with him. Tara Jaiswal, the character of Dimple Kapadia was a divorcee and an alcoholic. But how does one not realize those traits and look make no sense for the one in love? Love happens. It… it just f**king happens. There’s no decree for love or the ones in love.

As for those wanting to ask me all those questions about my love life, let me make a clean breast of it. Not that I feel the need for it but this is just to help those other few or perhaps many, who have been seeing an older woman and have been pestered by the very questions that were bombarded on me.

You need to have a broad and accepting mind to go beyond these cliché aspects.

Age is just a number. It, really is, the mindset that decides your age. 30-year-old or 60-year-old if she is considered to be a girlfriend by someone then it is solely because she is worth it. And if you still don’t get the point then let me bring one important factor that comes with age, maturity. Yes, older women are mature and that adds to the point, dating an older woman shouldn’t be a taboo.

Older women do not ask a shoulder to cry on. They are independent, self-sufficient and I know it. Mrs Morgan, my girlfriend, has been on her own and she isn’t with me for sex. Yes, sex comes with the package called girlfriend. But Mrs Morgan dearly needed someone who would care for her, not financially but emotionally.

Older women are more mature. They don’t come with a baggage of expectations. They have been through enough ups and downs. They know how to handle situations, even those that are likely to be out of control and that helps, you know.

Why just the other day when we happened to bump into my BFFs at the restaurant, she cleverly made it look business-like, so much that my friends were tricked into believing it. However, my relationship wasn’t something I was ashamed of. Mrs Morgan, is more like a medal to me, I proudly flaunt my love for her and so the subsequent confession.

Oh, yes, let me bring this point to fore. Have you ever dated a woman younger to you? Have you seen them act like a teenager? If not then you happen to be lucky. I’m not generalizing for one and all, but if yes, then you get my point, don’t you? Younger women have herds. They will be accompanied by their friends. They run around in gangs. They don’t give you undivided attention because they have to maintain a fine balance between their BFFs and boyfriend, is all that I observed and felt.

As for an older woman, they have their sh*t sorted. They will tell you exactly what she expects of you and will be on her own, yes, we come back to the earlier point. And, much like younger women, this one doesn’t perish with lesser attention.

She doesn’t need to keep constant vigilance on you either. Older women tend to have their emotions in check. They aren’t insecure. They don’t need flowery words or even flowers to please them, they are just hungry for affection. And maybe that is the reason why they say that beautiful things are free of cost. Get it still?

We are okay with a Bollywood hunk “lusting” after an older woman but we dare not show him in love with her. I am talking about the recent film Ae Dil Hai Mushkil where Ranbir Kapoor falls for Aishwarya Rai, has a steamy affair but wouldn’t fall for her. Perhaps it was against the social norms and which is why the director decided not to portray it or perhaps for the sake of the storyline. But the bottom-line is that he did not fall in love with an older woman.

Dating an older woman will come with many advantages. Disadvantages? Those won’t be much different from what you will face if you happen to date a younger woman.

I, from my experience, can vouch that an older woman will turn you into an honest and a better human being. She naturally has a knack to handle and shape up the life of her kiddos, she will embrace you too in the warmth of her motherly affection, direct you, guide you and change you for the better.

To recite an example from my life, it so happened that I had been facing multiple issues at workplace including bullying by my colleagues for my handicap of stammering. Our relationship was swaying on one end because of my persistent mood swings. Mrs Morgan, however, wasn’t going to give up on me that easily and so she sought a solution. Yes, I have overcome my handicap and now, have been promoted to a managerial post.

Do you recall what became of the character of Ranbir Kapoor after he met Aishwarya Rai from the aforementioned film? Yes, he became a famous pop star.

If you believe in a word what I said, have been harbouring feelings for an older woman, think she is interested in you too, then simply go for it. Believe you me, dating an older woman can never be a taboo, love happens, it just so happens.

Meanwhile, Mrs Morgan and I will be busy planning to move in together.