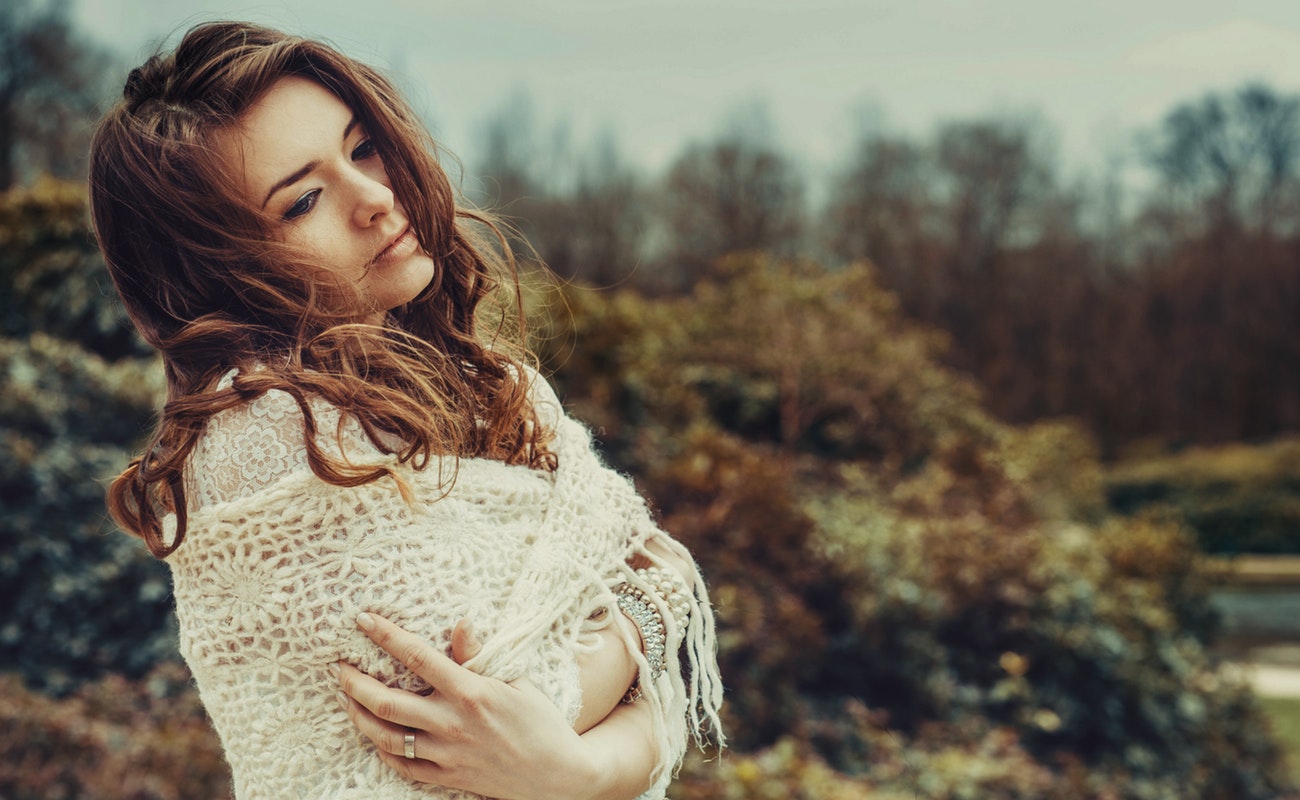 Women since time immemorial have been taught or rather conditioned to passively accept that household chores are their responsibility. Well, that works for the benefit of men and the patriarchal system that made the rules, keeps ignoring the reality. Things are changing, men and women are now sharing responsibilities but, such instances are still rare. The process of change is slow, till then women have to bear the brunt of a skewed society.

If a woman dislikes household work, she gets labelled as a ‘rebel’ and she isn’t considered as an ‘ideal woman’ (the definition of which is created to the benefit of men). She is snubbed by family, society and quite often by womenfolk the most. Even in many countries, if you know, mothers cannot pass their citizenship on to their children, as fathers can!

A man has the luxury of getting back from work and relax, while a woman is expected to take care of all the household chores even if she is working too. An ‘ideal wife’ is the one who balances her career and household responsibilities as portrayed in our sitcoms that are widely watched.

If a man engages in household chores, he is mocked upon and told that this is a woman’s prerogative; he has no need to enter the kitchen at all. When some men extend a helping hand, many behave as if they are doing a favour to their wife and family.

While climbing up the career ladder, it gets difficult to fulfil everyone’s expectations; professional and personal. At workplace, if she is provided with some discounts or facilities, her teammates might not support. They are prejudiced and might feel that since she is married, she is qualified for these concessions. A sense of maturity and empathy in the professional world is certainly missing. Corporates are changing this dismal picture. Some companies do encourage women employees by letting them work-from-home at times and allowing flex-timings.

With so many expectations to be fulfilled, a woman forgets that she has many expectations towards herself too. Her dreams. Her hopes. Her own life too. She forgets? Apparently no, she is made to forget in mid of all her never ending continuous struggles.

Thus, it’s absolute necessary that her work gets shared and responsibilities too. Housework isn’t accounted for in our economy, as it is not remunerated.

Clearly, the world seems skewed against women. How does writing such an article change the scenario? No, it doesn’t, because most of us will agree to what I have said but, not many would want to make changes in their lifestyle. Even if they would want to, there is some hidden fear of what the world says to ignoring what the world bears.

To the fact, we aren’t even adaptive! But, this would compel everyone to pause for a moment and think a bit of how much women (especially, housewives and working women) contribute to the economy and future of the country.

In this endeavour, she should certainly be supported by our patriarchal society, least I can ask for. All those who fear that the system is being challenged, cooperating with women is the only solution to the survival of patriarchy. For a moment do ponder, are we promoting gender equality or reprimanding it?

I was in love. She was elder to me!