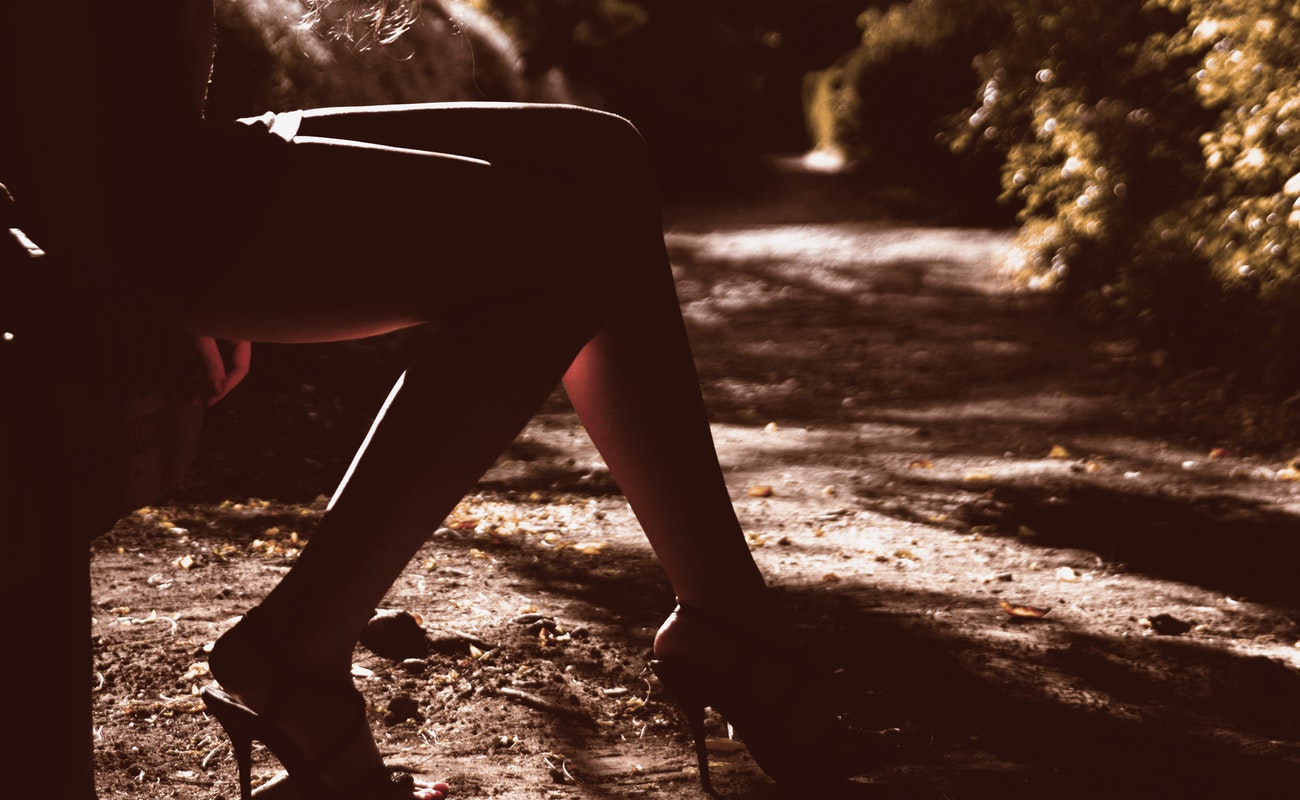 I have been meaning to write about this for a long time. I hadn’t found a reason still to put across my perspective but now I do. I have been deeply in love lately.

I feel liberated these days. Elated. I laugh like a teenager, clap like a retarded seal, the zeal is back in my life and that is all because I have been having a steamy affair.

No, I am just not justifying infidelity. I am solely stating my feelings. Let me start off by putting forth some strong and proven results.

Ian Kerner, is a known name in the industry, a sex therapist. In his popular work, he maintained that sex detox or stepping outside of the sexual life can and will add a spunk to your sex life. As it happens, he experimented it with couples and the results were phenomenal. When I came across this book by Kerner called Sex Detox, I wasn’t sure what to expect.

My life had become lacklustre off late. I had become a full-time mother and a homemaker. While I spent most of my time taking care of household chores and children’s homework, John was busy amassing wealth. We both would work late hours.

Our territories of work might differ but we aimed for well-being and happiness of our family. However, this routine was killing the roots of our relationship and we hardly ever paid any heed. It was only after our failed stint in bed one night when we realized that Jane and John had drifted apart. This failed stint resulted in regular squabbles. Our condensed relationship was in turn affecting our children.

Leonardo, my 5-year-old had begun displaying temper at school. He had even flung a metal wired toy car at my young one, Jemma who was just 10 months old. And one night, after our sudden outburst, I left.

I left with my two children to my ancestral house. John was disturbed as was I but we had to have a mutual ground to work on our relationship. We just didn’t get the picture, that the root cause of our marital issues was our sex life. And just then, as if I had asked for it and the universe had granted it, this book fell in my hands. And thus, began my affair.

John persistently followed up. He wanted us back. “We can work on it together,” he would plead.

“But weren’t we already working on it, John? You know it and so do I that we both have lost it. This relationship is dead,” I had intercepted his pleas.

“We can revive it. An almost dead can be revived, we are still alive. Let’s do this for our kiddos.”

John, I was sure wasn’t involved with anyone and he was assured that neither was I. We had to meet outside of personal space to understand the issue. Counselling only rips off your pockets and hence we decided to do it ourselves.

We met once in the local tea shop. It is here that I gave him a fair understanding of our current relationship status. He seemed to be absorbing up the information. I spoke about our rapidly declining sexual life. He, too, made a clean breast of it; he felt that the bed scenes had become a part of the routine. It was as if we followed a time table. I never spoke about the book. I wanted him to get a clear picture of it by himself. And soon came a point when we decided to court again.

Once again, I had decided to relive the good old days. Practice a bit of flirting and courting. I played dress up almost every day. It was my training field. The scenario at our apartment wasn’t different. John was practising dress up too. The mundane blacks and whites were replaced by reds, scarlets and beautiful pastels. There were halter necks, off shoulders, hot pants, microminis and deep cuts in my wardrobe now. He too must have worked on his wardrobe or how else would he pick up the polo shirts and denim when he had become obsessed about formals in the past 8 years.

John looked attractive as he stood on the porch. He had been patient. I could sense it as I dashed down the stairs. He had rung only a single bell and shut up.

I opened the door to find an uber attractive man in his mid-forties staring at me. His was an athletic build. He neither had worked on his diet nor visited a gym ever. It was as if his body was sculpted down to the tee. His dark and brooding looks narrowed and searched my eyes. His gaze slowly began checking me out. He smiled, slow and hesitant. I could feel the warmth of his gaze. How could I not lust after him?

He held out my favourite bunch of flowers, carnations sprinkled evenly with the kisses of orchids. I hurriedly accepted and pushed them into the nearest vase. Pulling on my jacket we left for dinner.

Once in the car, he put on some romantic music. And it soothed my nerves. Yes, of course, I was nervous. Quite anxious. But his appearance had been a pleasant surprise. I looked at him. Saw him smile as he pulled on the gear. He wore the Tag Heuer watch, that I had gifted him last summer. His sleeves were pulled up and the hairy hand, veins visible, adeptly held the controls. Now that’s how I have wanted my man.

Umm… I closed my eyes to this thought and rested my head to the lulling tune. I could feel the adrenaline rush. I was envisioning him in the coolest fantasies that I always had. Police officer. A sailor. An army officer. A rogue. Umm… I so wanted to rip off those uniforms and make him mine.

“You know you look hot in that dress.” He interrupted my thoughts.

“How very hot?” I asked, not wanting to open my eyes. It was a trance. This thing that I felt today. Believe you me, it seemed like a role play and it seemed so new and exciting. Only it wasn’t really a role play but a lot exciting.

“Hot enough to chew on your lips,” he chuckled.

I was making it all the more difficult for him. The raspy, sensual voice that I had practised was having an exceptional effect on John.

“What are you doing to me?”

I just knew we had to bring it back. The love. The us.

“I am just making you sweat and wet for me, John.”

“Your low cut dress was enough to do that. And you look like a cherry in that dress. I want to eat you now!”

“Eat me, you will. But I am going to tease you first.”

I don’t know why people don’t talk sensually while having sex. It works. It really does. It turns you on to no limit. I can imagine many orgasms one can revel in. My! My!

We didn’t really have an appetite for food. We parceled our food. We would need it later and take off.

A bend in the road. A swift right turn. And a hurried left. Racing uphill. Gushing down. Beating the cold. Shielding the storm. Stopping for the signal. Again, a rushing sensation. Grappling with the controls. And finally arriving at our destination.

We had found love through lust.

The good is no good until it’s good but why...