﻿ Nishkarsha Kotian How Harry Potter taught me it’s okay to NOT belong May 2, 2017 https://www.nakedtruth.in/wp-content/uploads/2017/05/How-Harry-Potter-told-me-its-okay-to-not-belong.jpeg 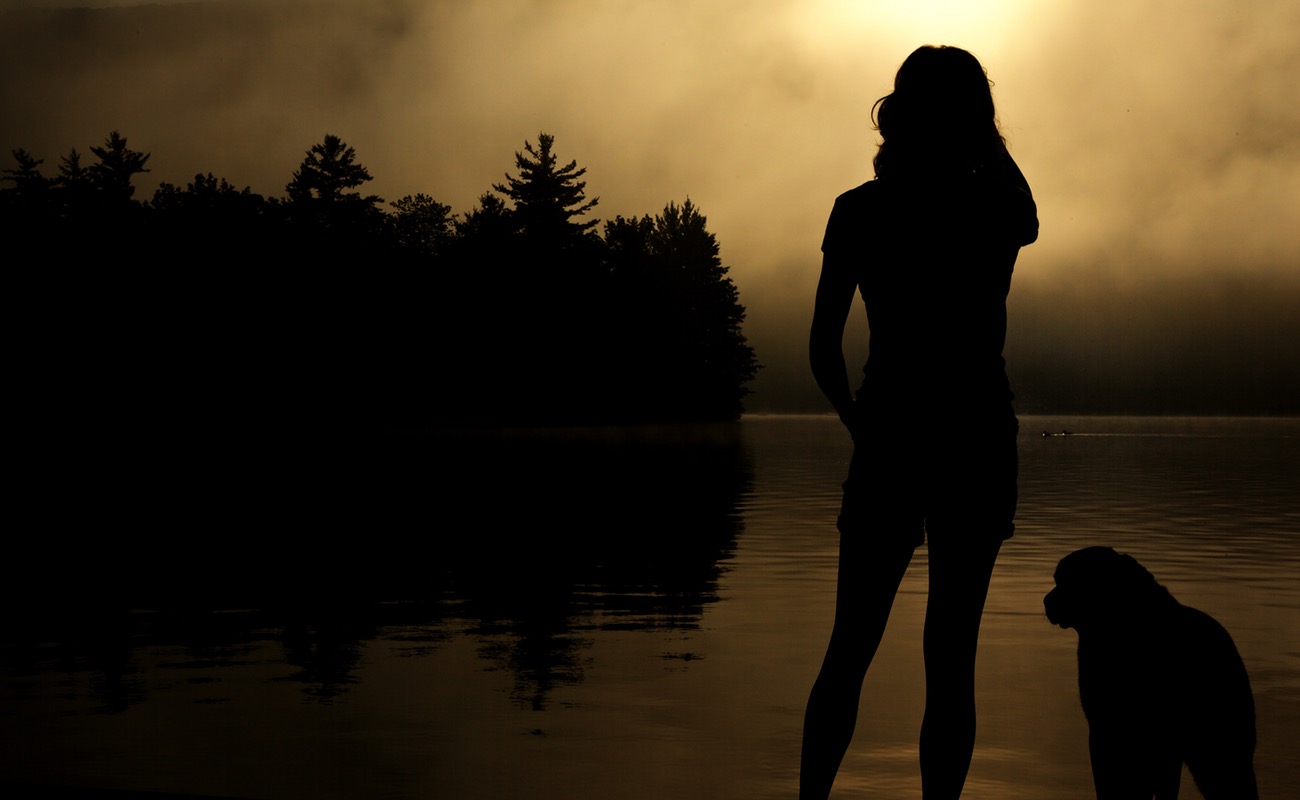 My favourite piece of literature is Harry Potter. Those 7 books teach you so much; not just about wizards and magic, but about life in general. One of the most important life lessons those books gave me was how it’s okay to not belong, how there is no better version of you than what you already are.

How many times have we seen someone around us struggling, because they feel like they don’t belong? How many times has this happened to you? We adjust and we try to fit in all the time so that someone will let us hang out with them.

If you’ve read or seen Harry Potter, you know this was coming. Luna was very different as compared to the golden trio, or for that matter compared to anyone else in the wizarding world. Her classmates called her names, made fun of her, hid her things.

But Luna Lovegood never lets any of this get to her. She had different beliefs and was proud of it. Even though everyone made fun of her, she owned every edition of the Quibbler and didn’t hesitate to tell anyone who would listen, about wrackspurts (it’s an invisible creature that goes into a person’s ear).

Hermione was the human equivalent of an encyclopaedia, or in other words, a nerd. And who doesn’t try to make fun of a nerd? Her character helped so many people be okay with the fact that sometimes people prefer books over humans and that is completely fine. Let alone defeating Voldemort, without her knowledge, Harry and Ron would’ve been killed by Devil’s Snare in the first part itself.

For a major part of second edition, she is bullied because of her blood status. She pays very little attention to this and shows her bullies that she isn’t just a nerd, she shows them that she is a force to be reckoned with. She doesn’t hesitate to take a stand for what she believes in when she forms an organisation to fight for the rights of elves.

Hagrid was a half-giant, obviously very tall and had the most unmaintained beard. Yet he had the purest of hearts. Being a half-giant, he wasn’t really accepted by a lot of people, but he never stopped being himself. He had an immense love for all the different magical creatures and nobody really understood this affinity of his. At times, even Harry, Ron & Hermione didn’t; but Hagrid never let others’ opinions bother him.

Throughout the series, he kept trying to find new creatures, took care of them, kept them safe. Another situation where the entire wizarding world turns their back on the chosen one, Rubeus Hagrid is one of the few characters who doesn’t just believe in Harry but genuinely cares about his well-being, almost as if he was Hagrid’s own son. Who would’ve expected a half-giant to have a heart of gold?

What would Harry Potter be without the support of these lovely friends? What if they had tried to change themselves according to the norms of the society?

If Luna had stopped reading the Quibbler just to fit in, who would tell Harry about thestrals? If Hermione had tried to be less nerdy, who would’ve told Harry about how the giant snake travelled around the school? If Hagrid had changed himself just to try and fit in, the world would have lost such an amazing soul.

So the next time you feel like you should try and fit in, just remember that changing yourself according to someone else’s definition of okay could only lead to discontentment. Because trying to fit in means you start chasing somebody else’s dreams.

And how will you ever be satisfied in life if you are out there living somebody else’s life? You are what you are, and there is no need to hide your inner beauty. Own it! The world needs to meet your beautiful soul and not just another clone.