﻿ Akshay Sharma You are getting your Flying Cars but they are meh! May 5, 2017 https://www.nakedtruth.in/wp-content/uploads/2017/05/Flying-Car.jpg 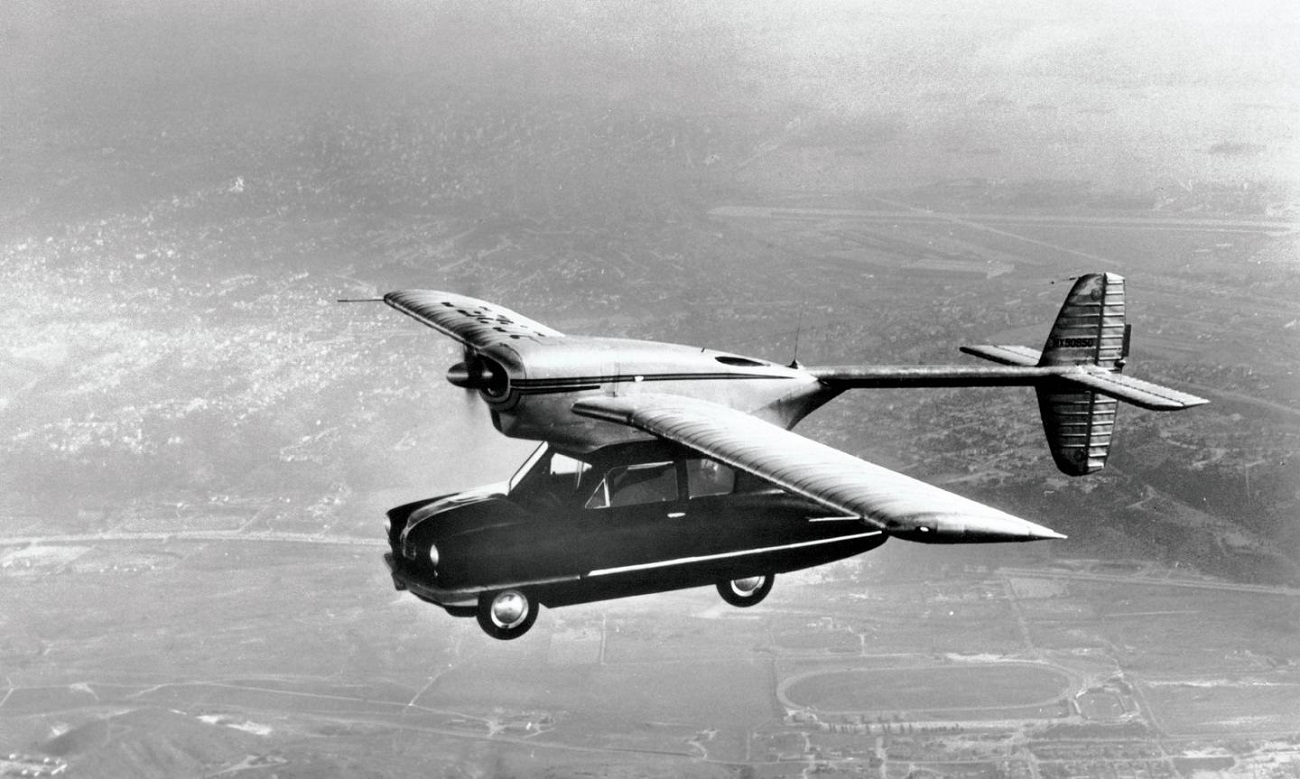 Let’s first get two things straight so that we are on the same page. First, there have been many news headlines including the phrase ‘flying cars’ over the past few weeks and it is probably ancient history for you by now. Second, Elon Musk has a tendency to dream very big (and work on those dreams). We believe most people will agree to these two things. Great!

By now you must have bombarded with news of flying cars. On one end are all the news from Larry Page backed startups and then on the other, some awkward naming from Uber. So while Kitty Hawk has at least shown something that can actually fly with a human strapped to it, Uber has got something much cooler, an acronym.

VTOL – that is what Uber is calling its ‘flying car ecosystem’ and claims that it is ready to play a suitable role in developing the industry. A rough translation could be that if you can build something that Uber can talk big about, go to them, they will invest. Bonus points if you can bring information from Kitty Hawk. They even got a NASA veteran of three decades to join forces with the terrestrial transportation company.

Now that we have summarised the recent headlines, we would like to raise a concern (followed by many others). Have you ever felt that the Silicon Valley operates in its own bubble at times and keeps engaging in more first world problems? Well, we have.

We love technology and we absolutely love how it can offer amazing solutions to real world problems. We see value in the driverless car promise (and that Detroit might drive the future of driverless cars), Hyperloop, electric planes and what not. But this just went too far.

To begin with, most of what we are seeing right now is either helicopter in squished form or drone in human size. We are not dismissing what they have achieved but the inherent problems remain. A lot of people will have access to large machines with fast spinning blades hovering at 100-150 feet above us. What could possibly go wrong?

Kitty Hawk claims that people will be allowed to fly the car/machine/drone/device without a pilot’s licence. There are plenty of experts out there with pilot’s licence and years of experience and yet you will find headlines featuring them making mistakes and creating potentially hazardous situations. How do you think this will go?

We fail to operate vehicles properly on a 2D plane, which is why driverless cars, are we really ready to hand people vehicles that they have to handle with height added in? Commercial airlines have a tight leash on flight routes and a lot of factors are externally controlled. Not here.

Going back to where we started, even Elon Musk, someone who thought that recycling rockets should be a good idea and actually did that, dismissed flying cars as too risky and not worth the effort during his recent TED interview. He still held the opinion that we need to move past the current 2D network and that is why he is working on the tunnelling idea – call it boring.

Another more immediate issue is battery. Car makers all over are trying to deal with the issue and we have come a long way, batteries still continue to be heavy (and gravity a cruel thing). There are companies working on electric planes for short haul flights and they are all facing this issue. And in case of electric planes, we are talking about much bigger size, lot more power and probably carbon fibre in abundance because there is more room for higher initial cost there.

It all rests on the hope that battery technology will radically improve over the next 5-10 years making it a reality. Else they will look at series hybrid powertrain as an option. With the flying cars, we are being promised much shorter timelines.

Yolanka Wulff told FastCompany, reported in its recent article that taking an electric plane through certification is a five year process at this point and that is just to start manufacturing. Let’s do the maths!

Lastly, and this could very well be false and focusses strictly on the Uber VTOL. What if it is an elaborate PR stunt by the ride-hailing giant? Uber has been accused of having a toxic workplace culture, tracking users after ride, stealing Waymo’s Lidar designs, tracking Lyft drivers, blocking people with power from taking rides (greyball) and probably a lot more, just over the past few months.

While Uber first mentioned it near the end of last year, more activity has been seen only recently. What if Uber is singing about VTOL (acronyms do make you sound serious) to get the attention off from the recent bad press and show that it is unaffected and still going strong? We might very well be wrong but we just want to leave you with the thought. What if Uber is promising the skies to hide what is happening on the ground?