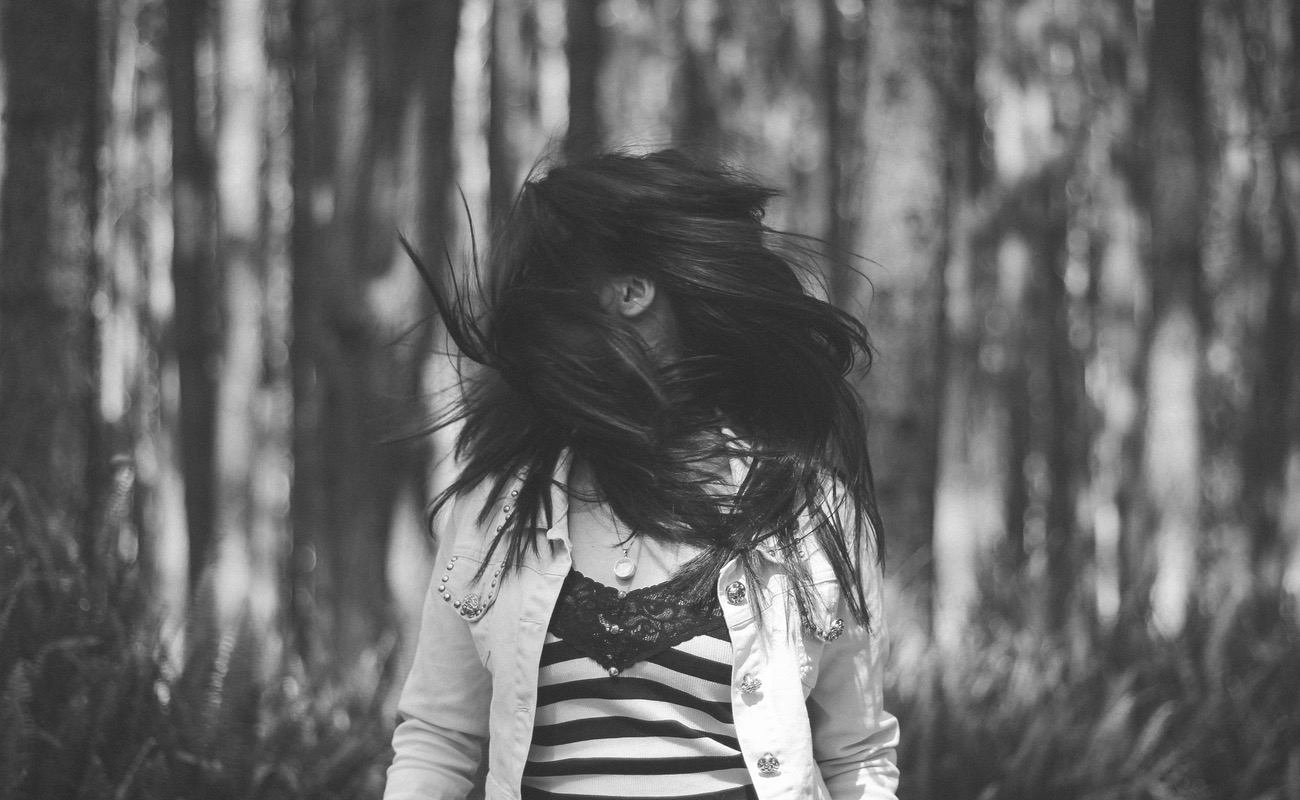 This is not a story. It is a real-life incident; it haunts me sometimes even today.

Have you ever seen death in the face? And post meeting it came out untouched? No, I am not asking if you have fought and won over it. But, when the death decided to leave you after scaring you to hell. As you surrendered to it, it pitied at you, laughed a mocking laughter and took a U-turn, leaving you aghast!

I remember of being a school girl who was petrified of deep waters and ships. When the idea of visiting Kaala Paani (Andaman Islands) visited my dad, I was amused as well as anxious. This was going to be my first trip to the beaches! Uninterrupted and flawless white sand beaches. “But wait a minute, how would we go?”, I had asked. He said, “Two options, we can either fly from Kolkata or we can take a sea cruise from Chennai.” No prize for guessing, we, of course, went on an airplane.

Port Blair was balmy and welcoming. It was nothing like a place I had pictured in my thoughts. It had a striking resemblance to my own city, for there were a lot of people, buses on roads and large number of shops in the markets. But what made it different was the culture and habits of its people. Even most of the natives had their forefathers come in as migrants to these islands.

It seemed everyone there had come from somewhere else, and this place had its soul only to itself.

Andamans is an archipelago, and spending the entire holiday in the capital city was sheer stupidity. We were always hopping between small islands the whole day to return to the main city every evening. One day dad proposed another idea, “Let’s go to Havelock.” Well, it did sound good. Then we were surprised with a newer idea, “We will stay over for a night.” Now, this was exciting! New hotel, seaside cottages, lone walks on the beach, star-gazing and sound of the waves while sleeping; I was already going “Wow!!”

However much I had romanticized the journey to a distant dreamland, the moment we stepped at the dock to take the jetty, all my dreams came shattered. It was a rickety ship, smelling of fishes, loud co-passengers speaking in alien languages and a bumpy, slippery deck! How on the face of Earth did this all look impressive? To my surprise, no one seemed to be bothered of our well-being. Was it just me who was sensible around, or was I thinking too hard?

Anyway, I frowned and sat on my seat. My sister was smiling at the sight of water and fishes, mom oblivious of anything around and dad smoking every 10 minutes for “he was on a holiday after all!”.

Then began the most dreadful journey of my life. The anchors were taken back, the engines ignited and the ramshackle barge which they called the jetty cruise started to move on the dark blue waters.

I remember every moment spent in there so vividly. It was a bright sunny day, I think the temperature was touching some 29 degrees C but the moist wind kept us happy. The Mangrove forests and riverine saline marshes seen closely and at times so far away from the ship made a beautiful memory and mostly the only saving grace for this trip to Havelock.

Most of the time was spent in the company of my sister, answering her annoying questions and laughing at her well-timed jokes. And then very easily, she slipped into an effortless sleep-mode. Turning around I saw my mom and dad sleeping in those uneasy chairs, somehow managing their heads from banging on the low heighted roof. I was so bored. The noisy neighbors shifted gears and were now snoring. The motion of ship was sickening me and exactly then, collecting all my courage, I stood up to go near the deck and tried to soak in the beauty of this place.

BAD DECISION. As soon as I went there, I saw a sudden change in the weather. The sun was now fading away and some black clouds were visible in the distant sky. “Huh, it’s too early for the night to come”, I thought to myself. And within a few minutes, I saw the color of the water changing to that of soot, pure black! “Kaala Paani! Now I get it.”

Can you imagine a pitch-dark sky above you, dark waters under and a crumbling mode of transport in the middle of nowhere?

And to add to it, your family – the only ones you know here, is sleeping, deep sound sleep!

And then, suddenly, it thundered! The scariest of roars I had ever heard. The sky lighted from the center to the last horizon visible to me. It started raining. Thunderstorm, rain and darkness all round, I was shit-scared, almost on the verge of crying. But I did not give away to my tears. I was an old girl, how could I panic in such a situation, when everyone, literally everyone around me was just sleeping. Such was my doubt that I wanted to check if the captain of the ship was awake and doing his job well. But I didn’t have enough courage to find his cabin.

In my bewilderment, I started to pray hard. Invoked every mantra taught by my mom. It seemed to have a complimentary effect, the rains got harder and the ship was zooming on the large currents of a dark swell.

The waves were high and wild, pouncing on my face and threatening to take me away; the sky was ferociously dark, ready to burst and I was standing there, clutching the ship rails hard, witnessing it all alone. It seemed that death was literally opening it fangs to consume me. I was tensed for myself and my family, God knows how could they manage to sleep in this wild motion.

After an era of gazing into the dangers, I gave in to my fears and helplessly sat down near the corner of the rails, sobbing. I folded my hands, placed my head on my knees and prayed the lord for the good of me and my family. I knew that the world would come to an end today and tomorrow we will wake up at the gates of heaven. I felt helpless and so little.

A light pat on my back woke me up. It was my dad. I looked around frantically. The ship was at a halt, the sun shining bright and the water, it had brilliant hues of blue. I was sitting near the rails. I smiled at him, got up cheerfully and hugged him, exclaiming “We are alive!!” He looked at me with the most confused look ever. “What did you expect?”, he asked.

I said nothing and smiled again. I went to my sister for some munching and sat with my mom to ask if she had had a good sleep. My poor family never knew what they had gone through in this journey. In my head, I had thanked god a thousand times for getting us to this place alive.

I wanted to see the captain and thank him for landing us smooth and safe, but, could never meet him. He was one hell of a soldier.

So yeah, none of us was hurt, in fact, we reached the Havelock Islands in the best of our health. Then why is this journey haunting? Well, I saw the face of death in the dark horrifying clouds and the wild inky tides. It came and brushed past, smiling a slimy smile at me, while I sat there frightened. That feeling, that is not very good my friend.