﻿ Team TNT Why Motorcycle Industry is asking for a brand like Tesla April 30, 2017 https://www.nakedtruth.in/wp-content/uploads/2017/04/Motorcycle-Industry-is-asking-for-a-brand-like-Tesla-2.jpg 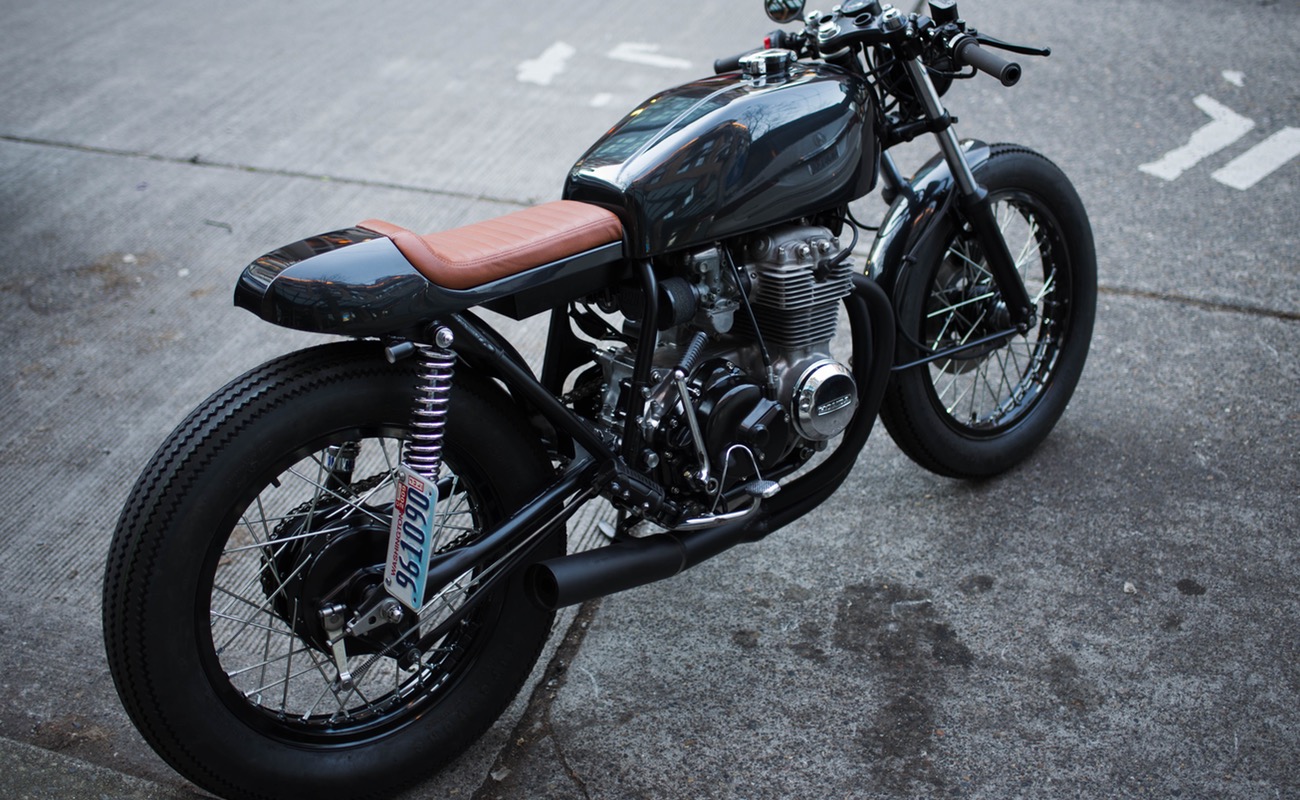 The story of Tesla is nothing short of an epic startup journey. A visionary entrepreneur, a new approach in a conventional industry, a technologically advanced product, an even bigger promise of the future and you have a story that will be told for decades if not centuries. Tesla didn’t invent the electric car, even electric cars as they are now are not the future. Neither did it change how we drive (yet). Yet it managed to stir things up significantly, at least in its home market.

The motorcycle industry has been pretty much the same, a bit worse due to a smaller segment in developed markets. No doubt, brands are innovating at the top end of the spectrum but there is a pattern to it. X adds better traction control, Y adds better traction control with more options. While this is crucial to make them safer while adding speed, we see many developments in the car industry that are yet to be seen in the motorcycle industry.

Connectivity is another challenge. The German car-makers are picking the good bits from Tesla and making their car better connected and more communicative to the user. With motorcycle companies, forget over the air software fixes, they don’t even allow users to access the data motorcycle has. Riders, in general, have better understanding of their machines than drivers. The only motorcycles we can think of that provide genuinely useful riding data are track specials.

Another thing is open source. We built an engine that is cleaner, greener and faster than everything else. No, we won’t let you use that even if it means a lot for the mankind. That is how the car industry has been working until now and Tesla opened up its patents to raise the bar for everyone.

While it was a good marketing move too, there is no denying that other brands, especially the young ones, will be able to use their learnings and technologies to create even better products which will help in long run. This hit other car makers too and they are collaborating on things like car sharing and driverless cars to speed up the progress of industry. In motorcycle industry, errr.

That is why we need a brand like Tesla in two wheeler space. A brand with the potential to shuffle the top order, show people the array of possibilities, get the industry to join forces – even if against the newbie and work towards the greater good of improving the overall riding experience.

This would also attract new segments of customers like with Tesla and force the players to put their foot forward, even to do things they might not want to. Kickstarter projects like Skully shouldn’t be the voice of the future, at least not alone. Big brands with massive R&D budgets should be. And that is exactly what we are asking for!