﻿ Akshi Ranka Why we need to talk about today’s dating culture before it gets too late April 30, 2017 https://www.nakedtruth.in/wp-content/uploads/2017/04/Why-we-need-to-talk-about-todays-dating-culture-1.jpeg 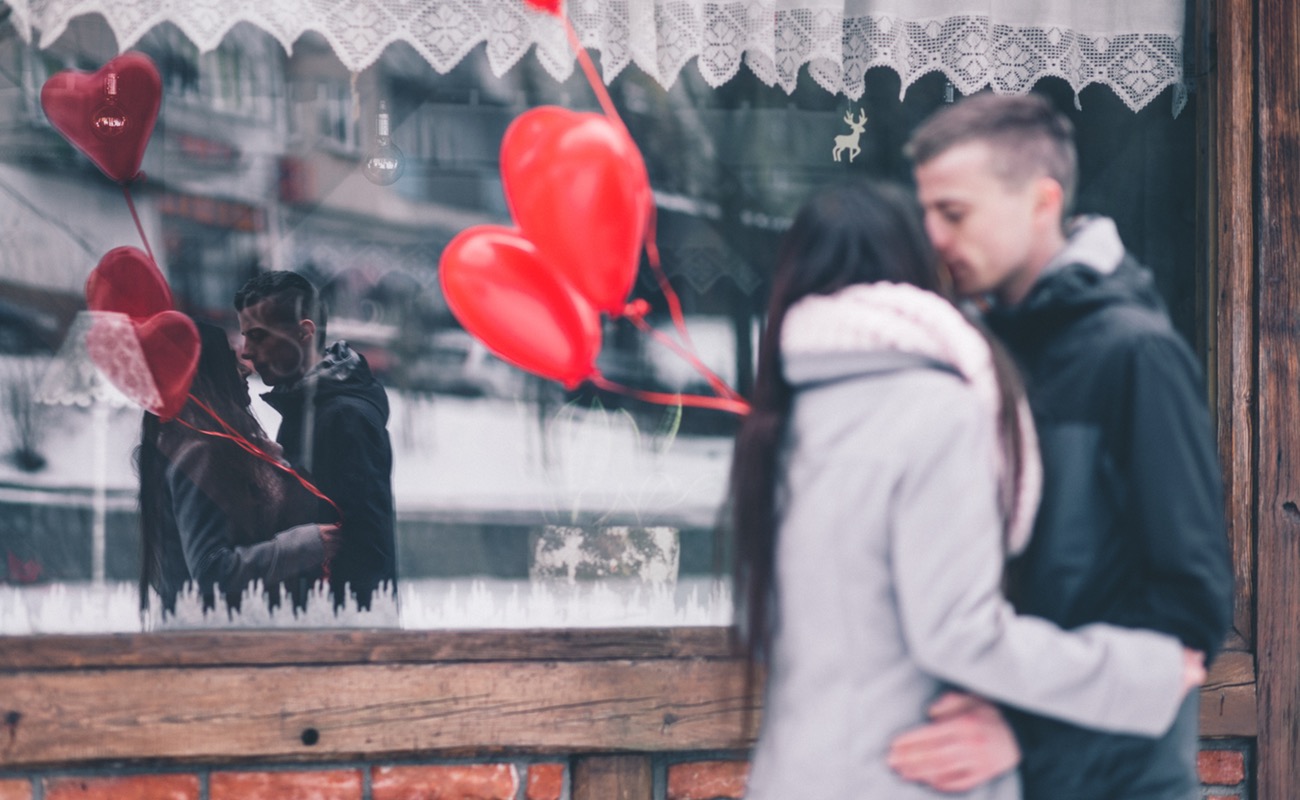 So, this is how it goes. Two people meet, interact a bit, the guy asks the girl out on a date, the girl agrees, they go out and have a good time. And, that’s when the two different concepts blend and tangle with each other. Dating culture and hook-up culture!

While, some might hold expectations and hopes for something real, A.K.A dating, others might have something entirely different in their minds and would immediately take off the other way at the slightest mention of your genuine indulgence and intentions to be in a relationship. Because, that’s not what they aspire for when they ask you on a date or go out with you. And, that’s where all the fuss and confusion invites itself into the drama.

Has today’s dating culture really distorted the real essence of dating and relationships? The answer is Yes and No. So, we’re not just criticising this generation and their ways here. We’re talking about how almost, unknowingly, both the different concepts have merged so seamlessly, that people can’t help but instantly develop two different scenarios in their head when they hear the word ‘dating’.

Dating is when two people decide to meet, get acquainted with each other and gradually develop an intimate relationship with each other. But, despite the common misconceiving of ‘dating’ as something very temporary and vague, there might be other reasons as to why exactly and how today’s dating culture has ruined the authenticity of dating.

Technology? Partly. Peer pressure? Probably. The greed to conform to the trends? Yes. But, most importantly, the evolution of this generation’s mental disposition.

In other words, the liberal and receptive mindsets of people today, which encourage us to break the monotony and experiment with the existing social clauses. It is not shocking how when one person drifts away from the established social trend, the rest follow. And, who don’t, they become recluses.

Then, there’s an increasing number of single women around the world who want nothing more than to build their own life on their own terms, with absolutely no distraction. Hence, casual flings start taking more space in the chart.

However, as much as these changes drive us into indulging with the new trends, there is also the kind of crowd that remains unaffected by all of it. Having said that, as much as this new dating culture is taking over, there are also people who are ready and confident in taking the plunge into long-term intimate relationships.

Turns out, the sole base of this new dating culture lies mostly in the complexity that arises in relationships and their failures. Moreover, most men seem to avoid long-term and serious relationships with the fear of their independence being curbed.

Regardless, even though, today’s dating culture has indeed interfered with the real essence of dating and relationships, it’s not completely washed off its charisma. In the end, it is all about experimenting, while keeping in the mind, you stick to your roots and not get carried away with the rest of the world and its various set trends.

Retail Industry is going to be Disrupted and is Waiting...