﻿ Team TNT Automobile Industry is set to be the Prime Target for Disruption April 13, 2017 https://www.nakedtruth.in/wp-content/uploads/2017/04/Automobile-Disruption-1.jpeg 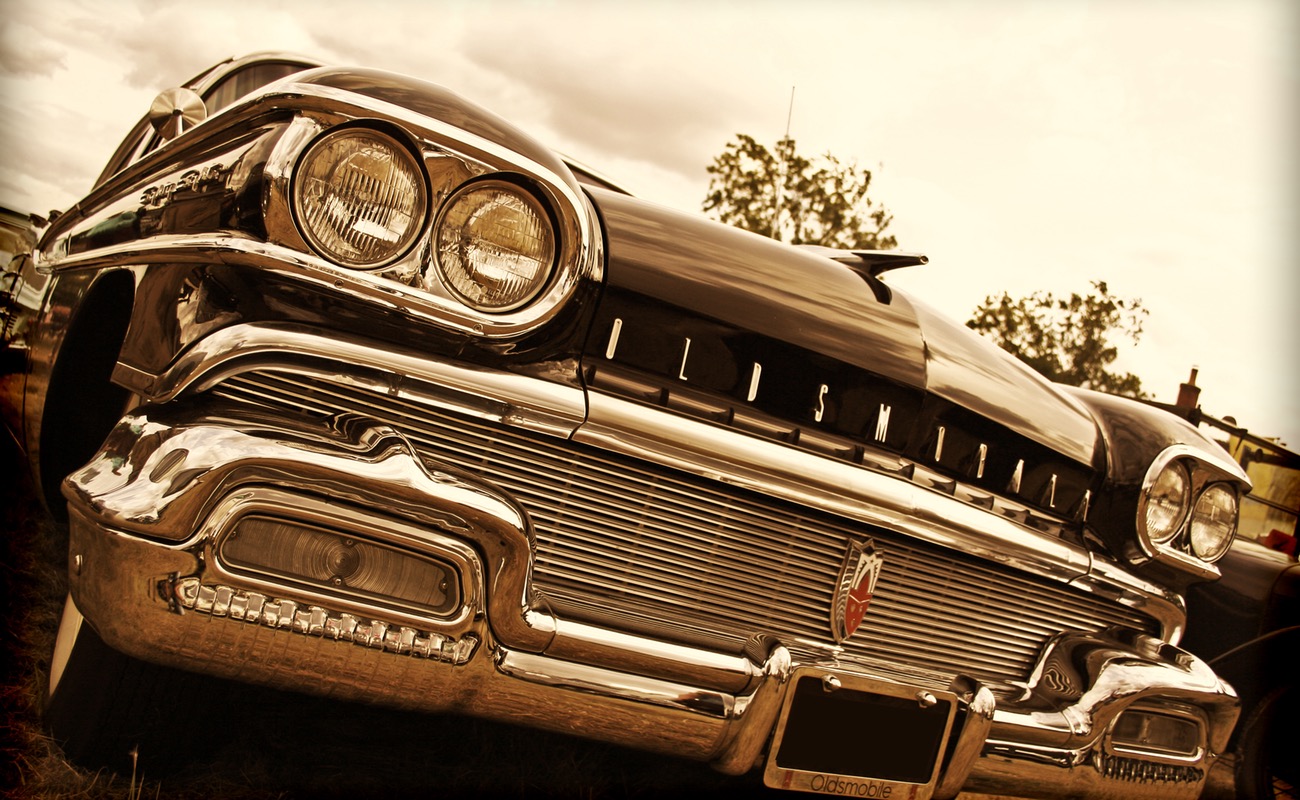 Automobile Industry is set to be the Prime Target for Disruption

Automobile, or car as we commonly call it, has been around for more than a century even if we ignore all the other forms that appeared before the Model T. Over these years, from manufacturing processes to in-car entertainment to driver aids, a lot has gone under the hood, quite literally, and yet, the basic formula continues to be the same. Clearly, something has to change.

Before I even comment on that, I would like to clarify that I am a big fan of how some flammable substance goes into a metal casing and then explodes repeatedly to produce power and move the car. Petrol, diesel, electric, hybrid, fuel cell, steam, coal or CNG is not the topic of discussion today. In this story, we are looking at how the automobile industry, not the automobile, will evolve over the coming years.

Disruption is a word thrown around often. However, Kodak is the poster child whenever we say the word. Kodak is often termed as myopic for being slow to adapt to advancements in photography and then when it finally did, they didn’t look beyond the printing business. Some rocks get eroded like that, some get streamlined.

You know what General Motors, Toyota, Ford, Honda, and BMW have in common? They are all investing into companies that could do some serious damage to the business of automobile companies.

The objective? Streamlining to the change. They don’t want to be on the losing side when the dominos start to fall. And fall they would.

Until a few years back, it was hard to imagine that the words ‘automobile’ and ‘startup’ being used in a single sentence. It was, and continues to be an industry dominated by the likes of Volkswagen and Toyota. However, with access economy gaining traction, car ownership is a declining trend. Startups are taking the lead and people are looking at on-demand services to fulfil their need of transportation.

The signs have started to show, not only in the west but in India too. People are putting off purchases of additional vehicles in favour of on-demand services like Uber and Zoomcar. The aforementioned startups are usually the ones contributing towards car sharing in one way or the other. And just in case you have your doubts, $6 billion were invested in automotive startups in last one-two years, not a long while back, most of them coming from car companies. I am certain they know things better than you and I.

To save themselves from being disrupted out of existence, instead of fighting the decline in car ownership, the giants are either working with car sharing companies or spinning off separate business entities to achieve the same.

Volvo recently announced new car models that can use digital keys controlled by mobile phones so that the keys can be virtually shared. This is being leveraged by their own portfolio company Sunfleet and a pilot program is already underway.

Other companies are dipping their toes in this segment in their own ways. Peugeot has invested in TravelerCar, a company that allows travellers to leave their cars at airports and earn by sharing it with other travellers while they are out of town. Toyota is an investor in Uber while GM is an investor in its rival Lyft.

The sharing trend will be fuelled even further by the entry of driverless cars. Car companies might not like it but if tech companies like Google, Apple and Tesla won’t back off, the auto giants can’t afford to. Which is why, beyond sharing companies, car companies are also associating with startups developing driverless tech to make quick progress. By the time driverless cars start existing conventionally, each car company will have one or the other sharing service in the portfolio and then we will see the battle for providing services rather than products.

Media and advertising industry will also see a boom due to the changes that will be seen in the automobile industry. As your commute to work turns from a frustrating drive to leisure time, the companies will look at making the most out of it as an advertising opportunity. Along with car companies, insurance, real estate and airline industry will be caught in the crosswinds. As for the enthusiasts, the cars with steering wheels are also getting brimmed with tech in the meantime. Doesn’t it all flash like a case of ‘mindblown’?

The Future belongs to WIT

Don’t Give Up If There’s A Delay In Your Success....